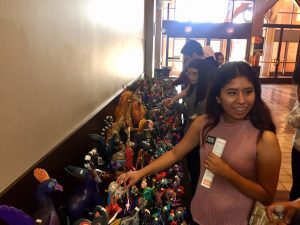 opens IMAGE file On November 18th, the Youth Enrichment Policy Project’s (YEPP) 2017-18 Cohort visited the Autry Museum of the American West for a tour of the LA RAZA exhibit. LA RAZA, a bilingual newspaper published in Los Angeles from 1967 – 1977, provided a voice to the Chicano Right Movement engaging photographers not only as journalists but also as artists and activists to capture the definitive moments, key players, and signs and symbols of Chicano activism. Our youth leaders toured the exhibit learning from a deacon about LA RAZA’s history and major accomplishments, and were excited to recognize their own East L.A. neighborhood in the exhibit’s photographs. As an accompaniment to the exhibit, the Autry featured several artisans and the students had the unique opportunity to learn about the process of creating art from two Oaxacan artists specializing in crafting statues out of clay and wood.

LA RAZA is part of Pacific Standard Time: LA/LA, a far-reaching and ambitious exploration of Latin American and Latino art in dialogue with Los Angeles, taking place from September 2017 through January 2018 at more than 70 cultural institutions across Southern California. Pacific Standard Time is an initiative of the Getty. For more information, visit the  opens in a new windowPacific Standard Time website. 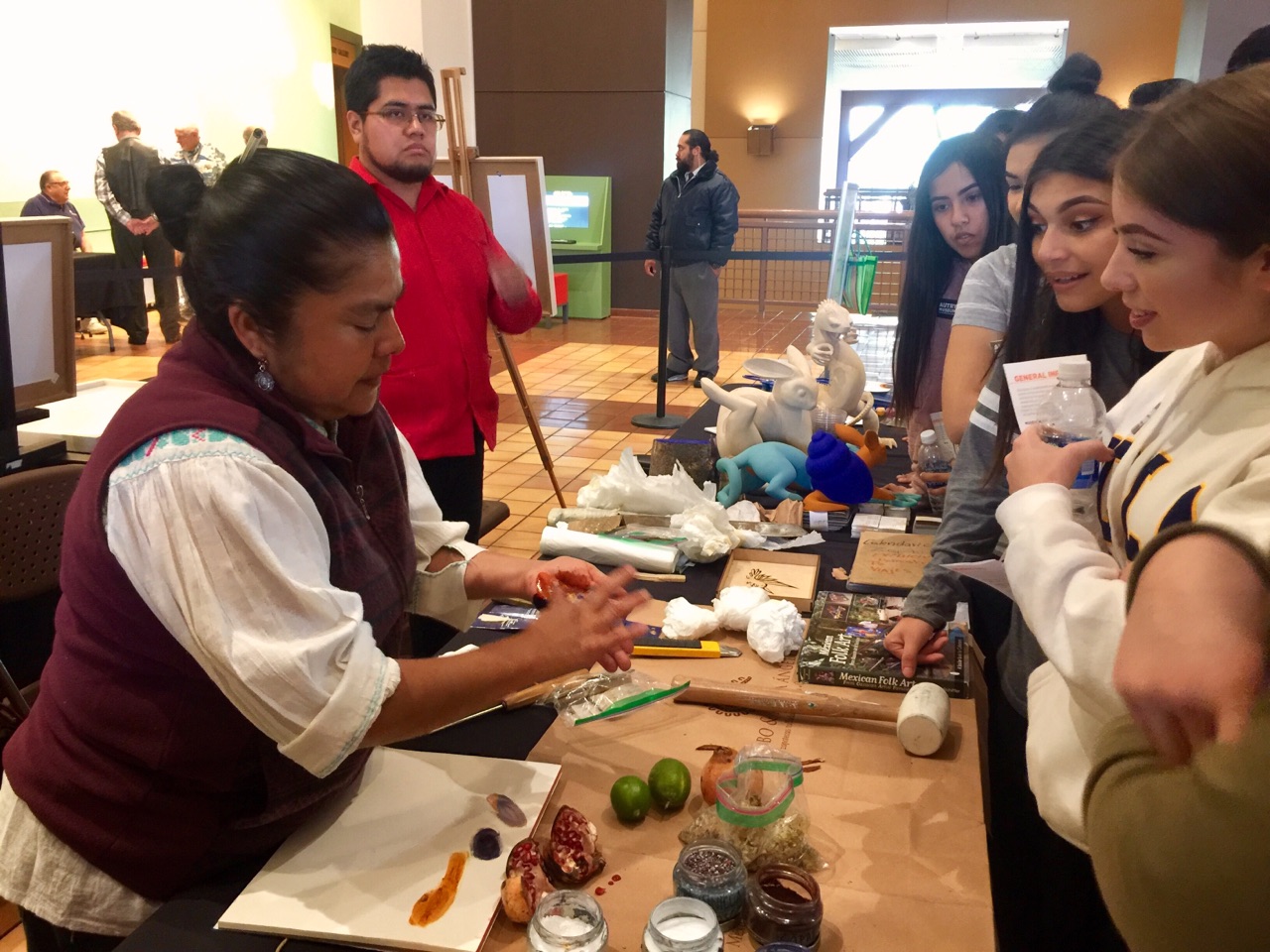 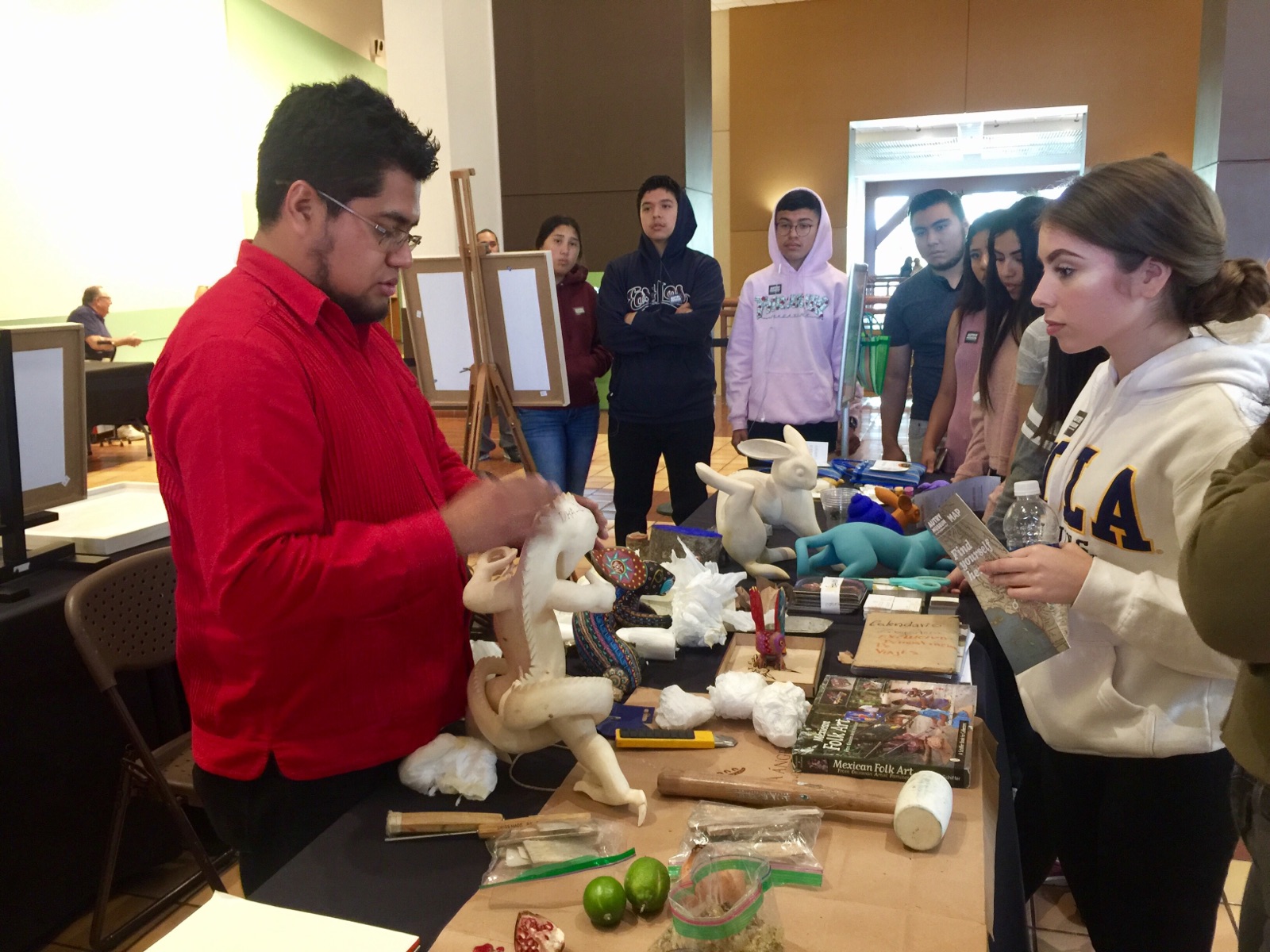 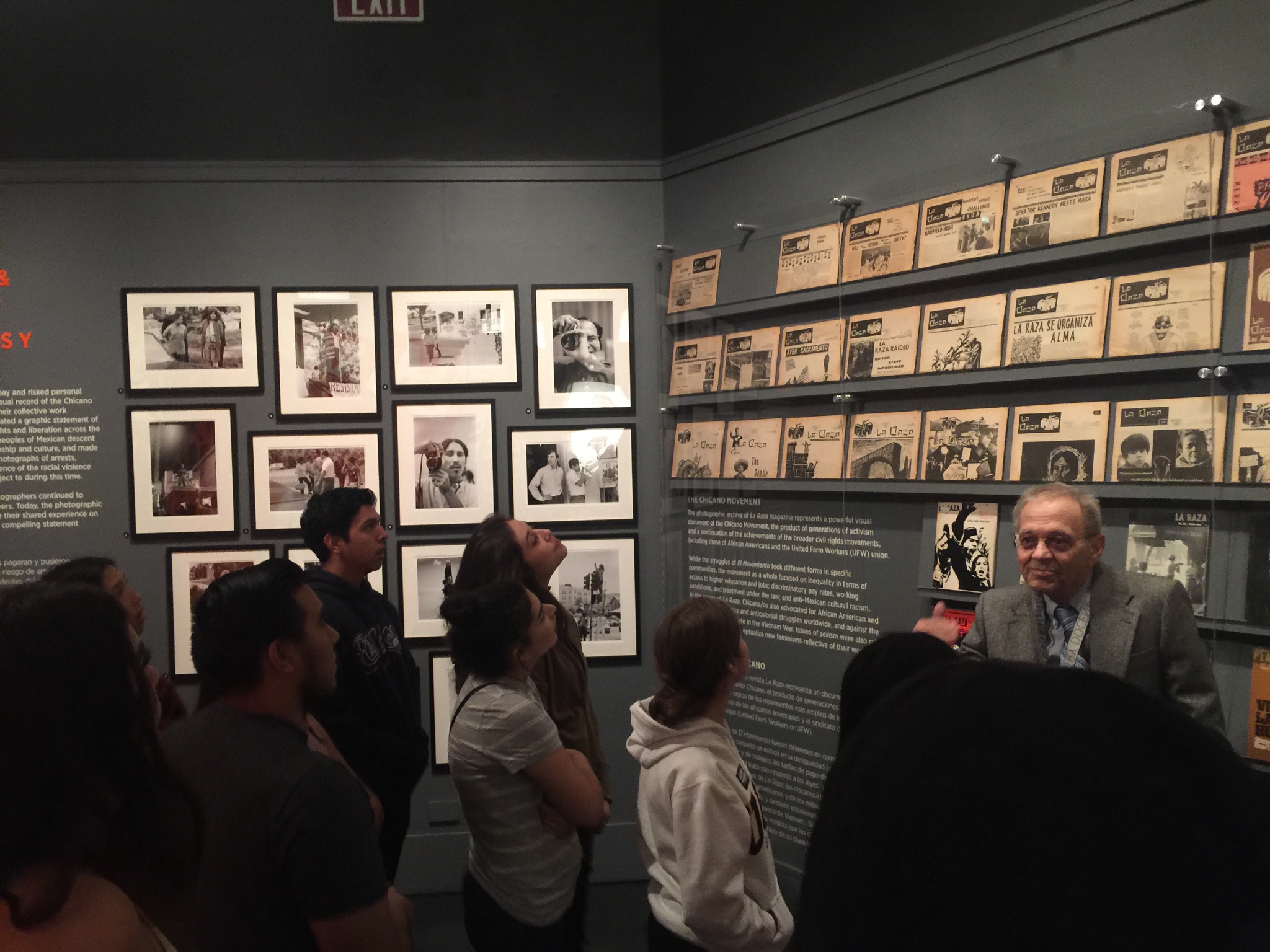 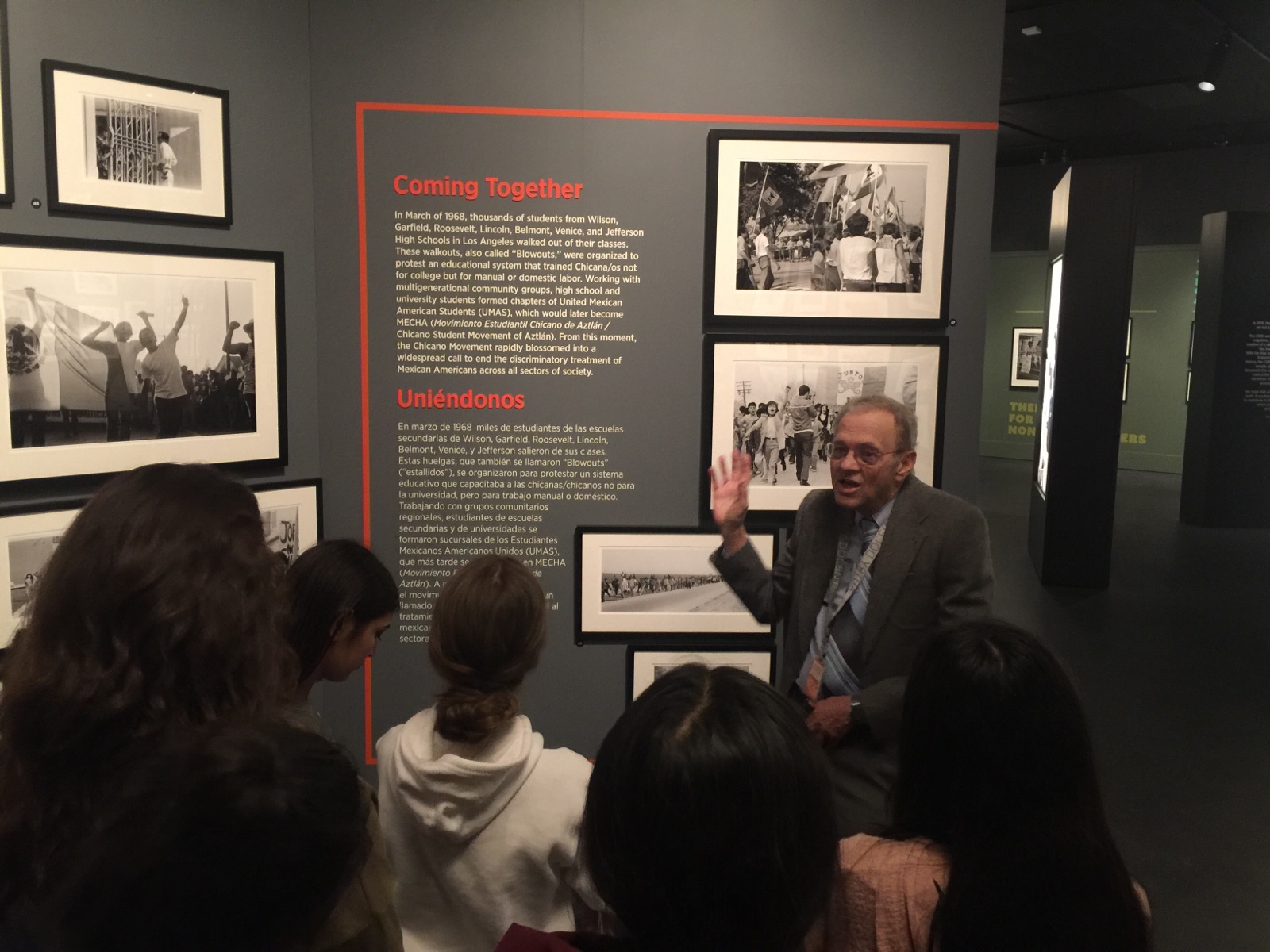