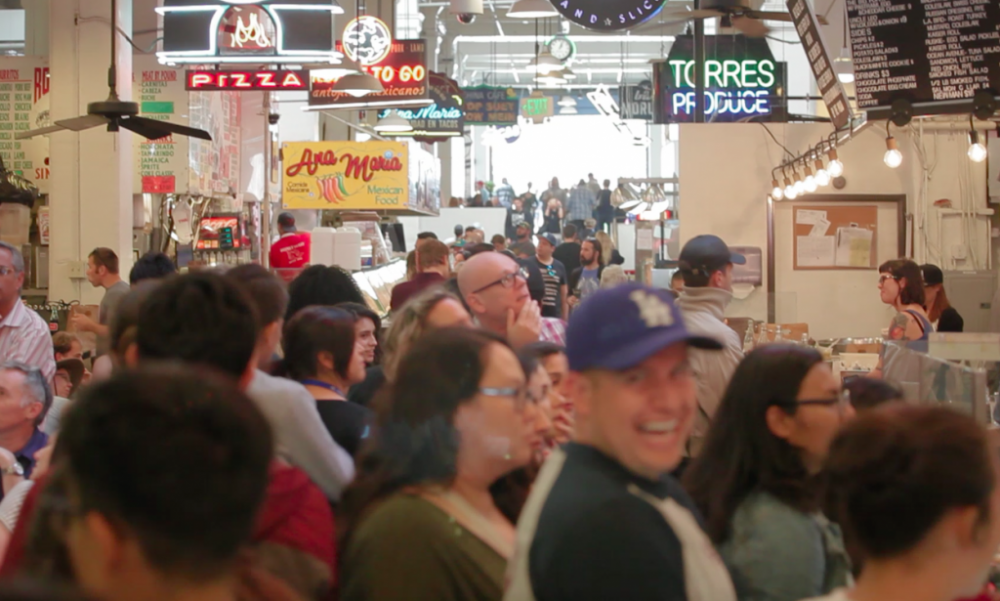 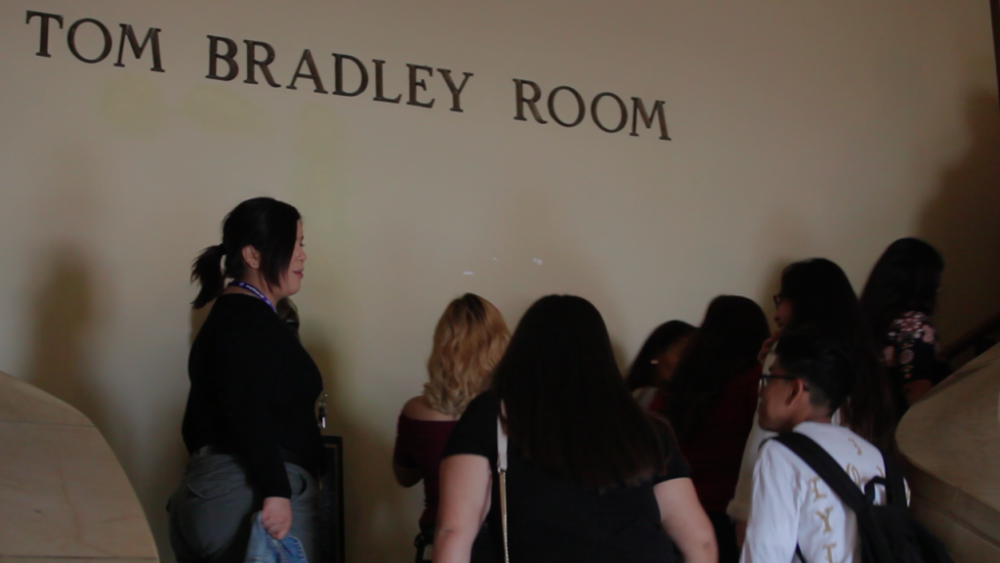 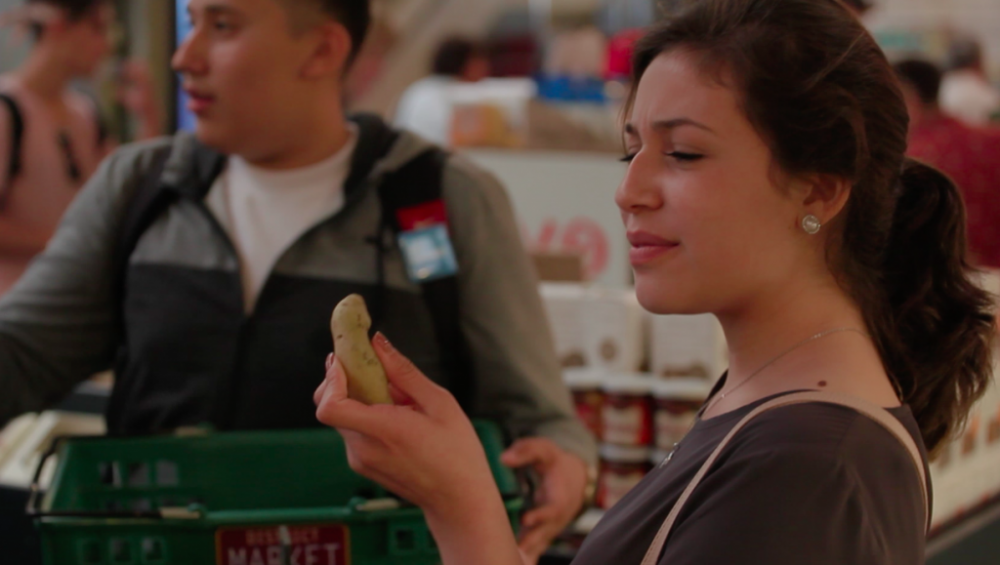 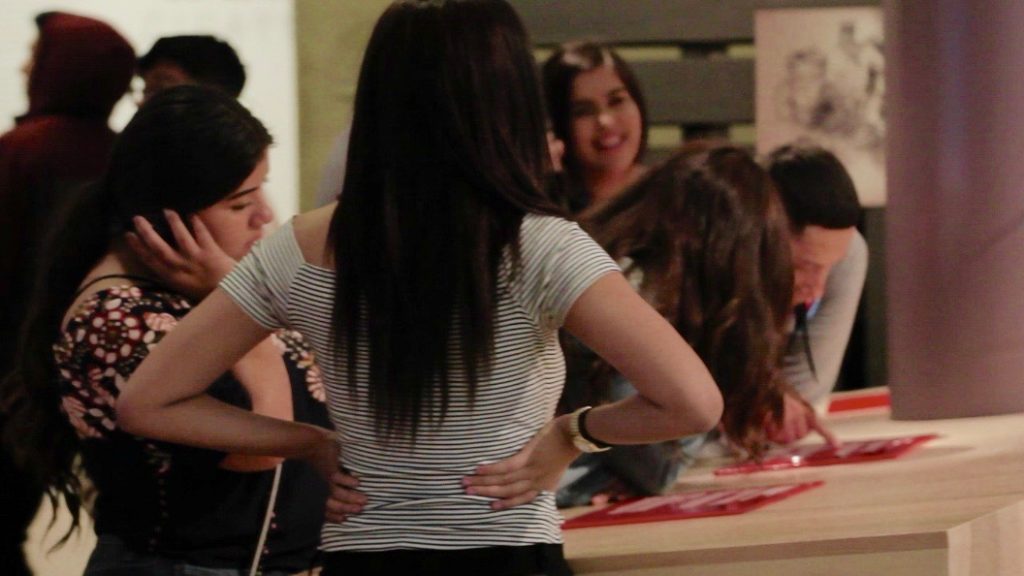 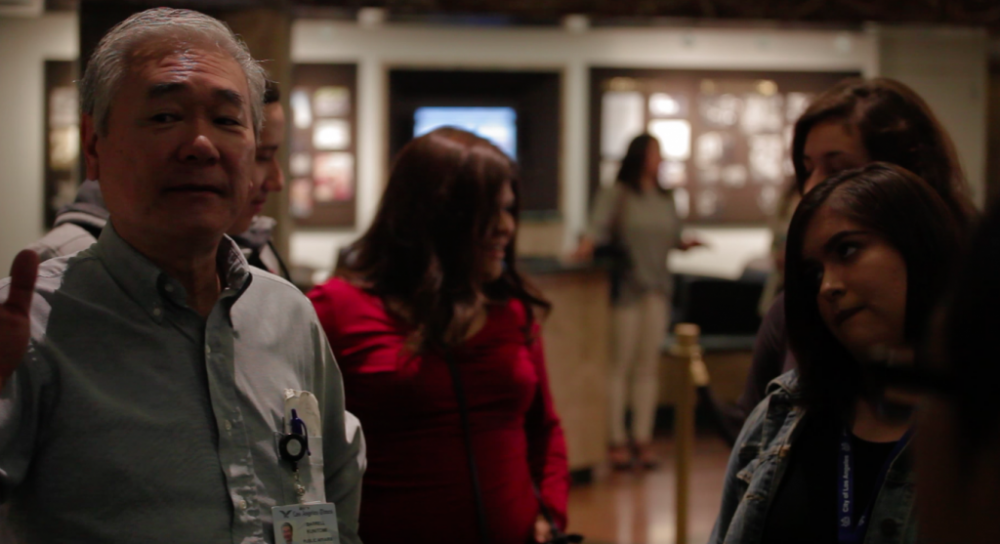 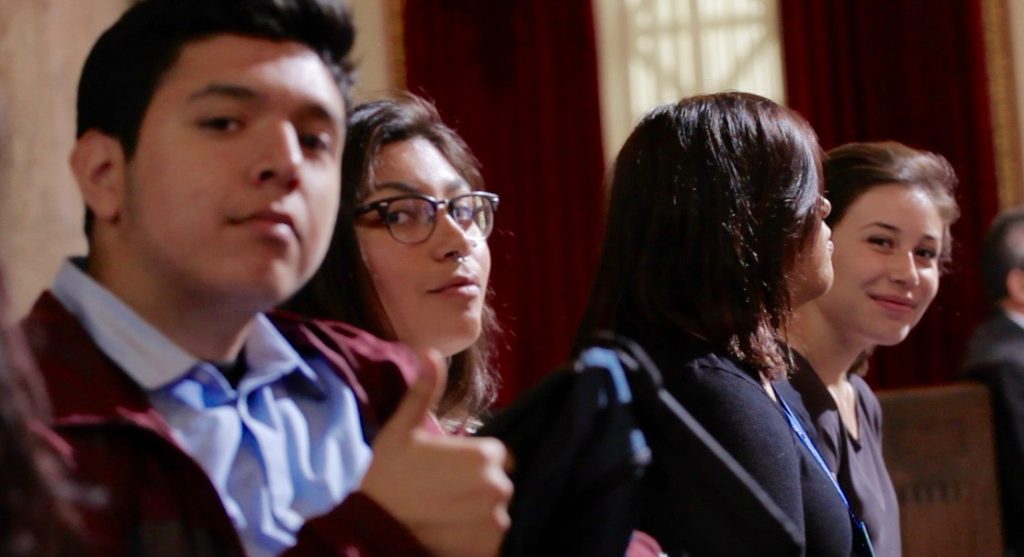 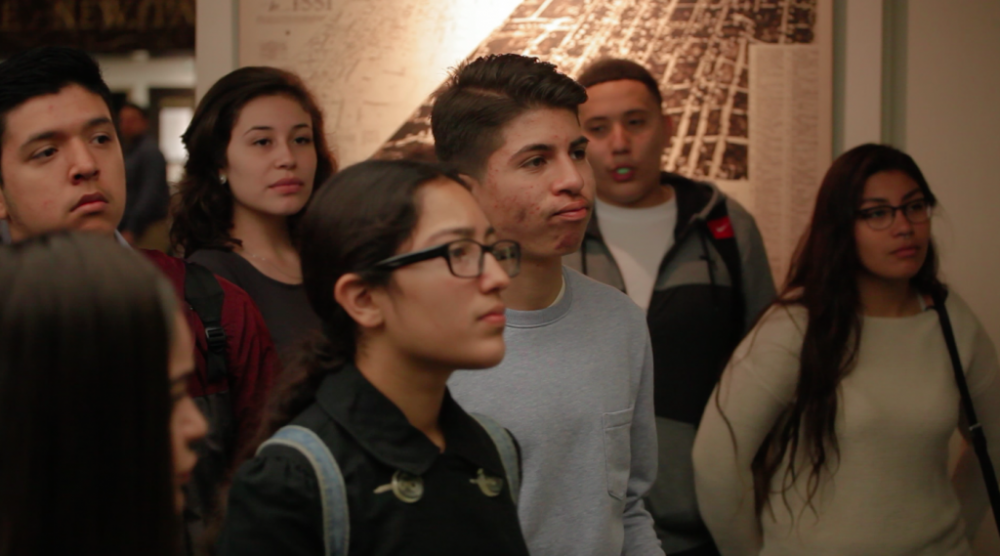 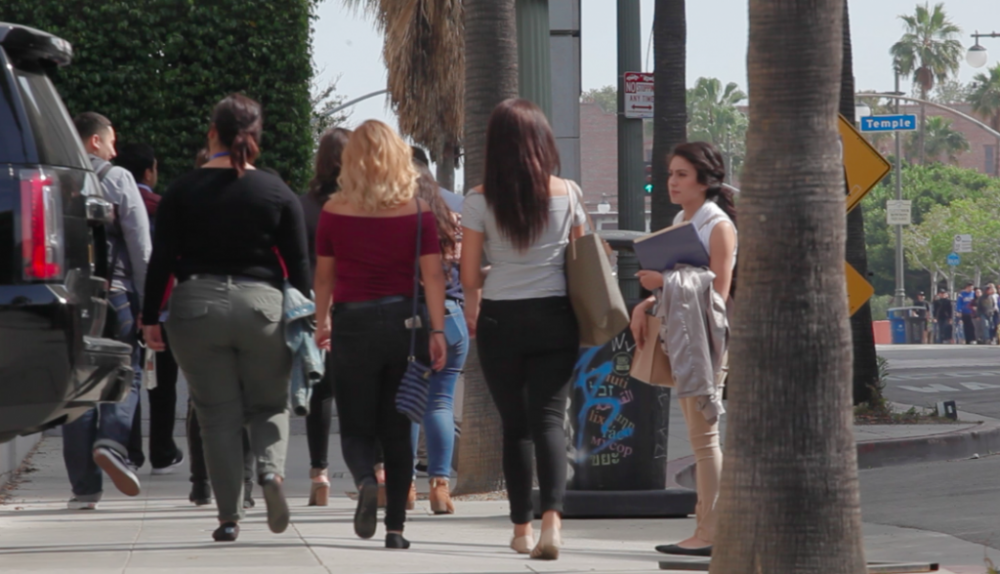 On April 7th, the Institute’s 16 Youth Enrichment Policy Project (YEPP) student leaders from Roosevelt High School went on their Annual YEPP Retreat to Downtown Los Angeles. As part of the retreat, students received a guided tour of the Los Angeles Times building, lunched in Grand Central Market, received a tour of City Hall and met with Deputy Mayor Ana Guerrero. The guided tour of the LA Time’s included a visit to the paper’s museum, news room, and historical printing press.

Deputy Mayor Ana Guerrero’s time with the students was especially significant. She explained her role in city government, the importance of public policy, the personal story of growing up as an immigrant in California and beginning her career as a community organizer. The students also had an opportunity to ask questions, share concerns about their neighborhood and share their future goals.

They completed their day with a trip to La Plaza De Cultura y Artes, a museum that celebrates Mexican and Chicano culture in Los Angeles and Southern California. Students valued the opportunity to connect with their own historical roots in Los Angeles.