Board of Advisers, Chair 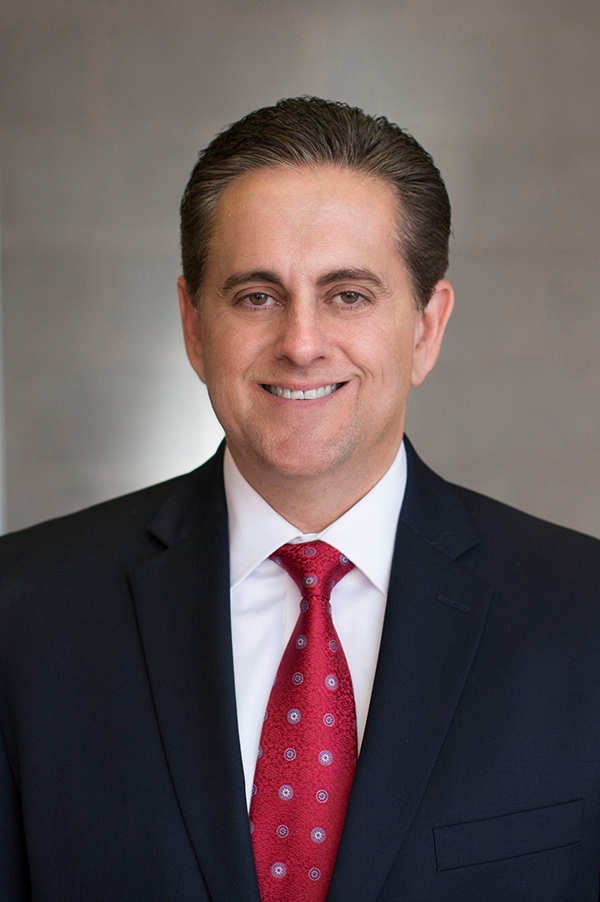 Jose A. Gomez is executive vice president and chief operating officer at California State University, Los Angeles (Cal State LA), ranked number one in the nation for the upward mobility of its students. Since joining Cal State LA, he has fostered innovative partnerships with government and industry that extend the impact of the university in the region.

Gomez, a civic leader with extensive experience in government, politics, education, and business, previously served as a senior advisor to the President pro tempore of the California Senate. He also held senior leadership positions in the California Department of Justice and the state Treasurer’s Office, and was executive director of the California Educational Facilities Authority (CEFA).