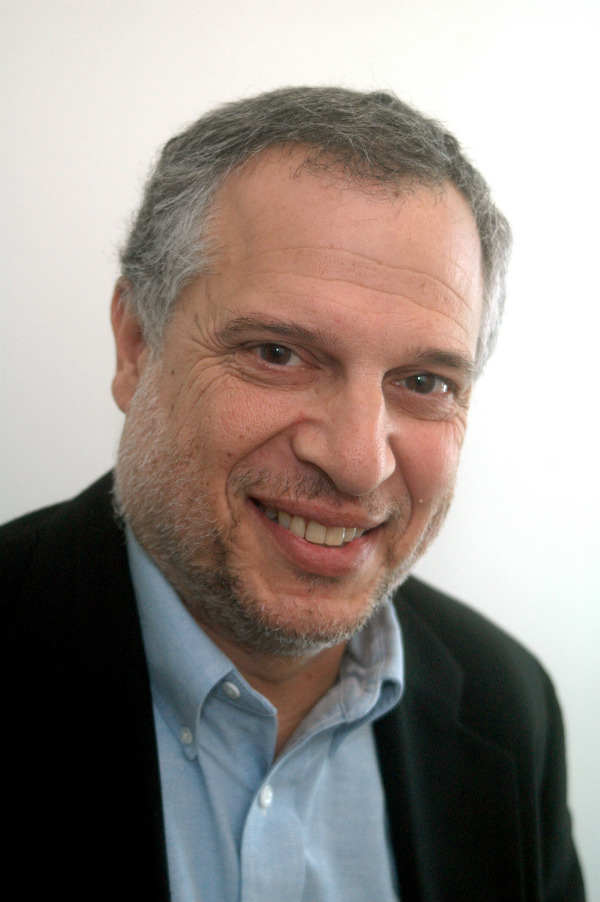 Dr. Raphael J. Sonenshein is the Executive Director of the Pat Brown Institute for Public Affairs at Cal State LA. Previously, he was Chair of the Division of Politics, Administration, and Justice at CSU Fullerton. He received his B.A. from Princeton, and his M.A. and Ph.D. from Yale. He is the author of three books on Los Angeles politics and government. Dr. Sonenshein served as Executive Director of the Los Angeles (Appointed) Charter Reform Commission. He served as Executive Director of the Los Angeles Neighborhood Council Review Commission. He was Best Educator and Distinguished College Faculty Member at CSUF. He received a Wang Family Excellence Award. He was the first winner of the campus wide Carol Barnes Award for Teaching Excellence and one of two co-winners of the Haynes Foundation Research Impact award. He was the fall 2008 Fulbright Tocqueville Distinguished Chair in American Studies at the University of Paris.