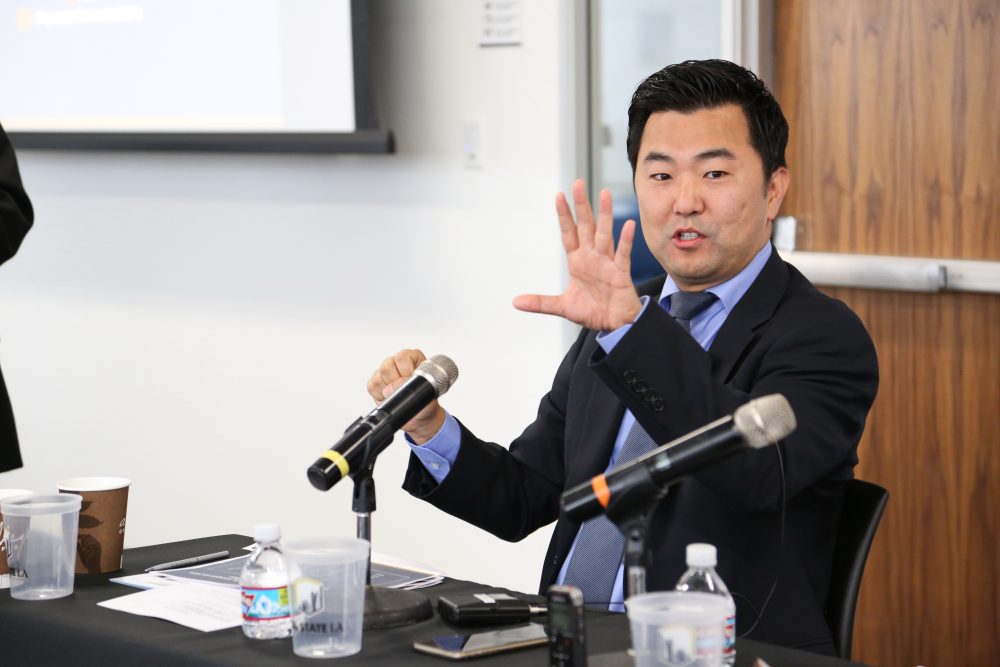 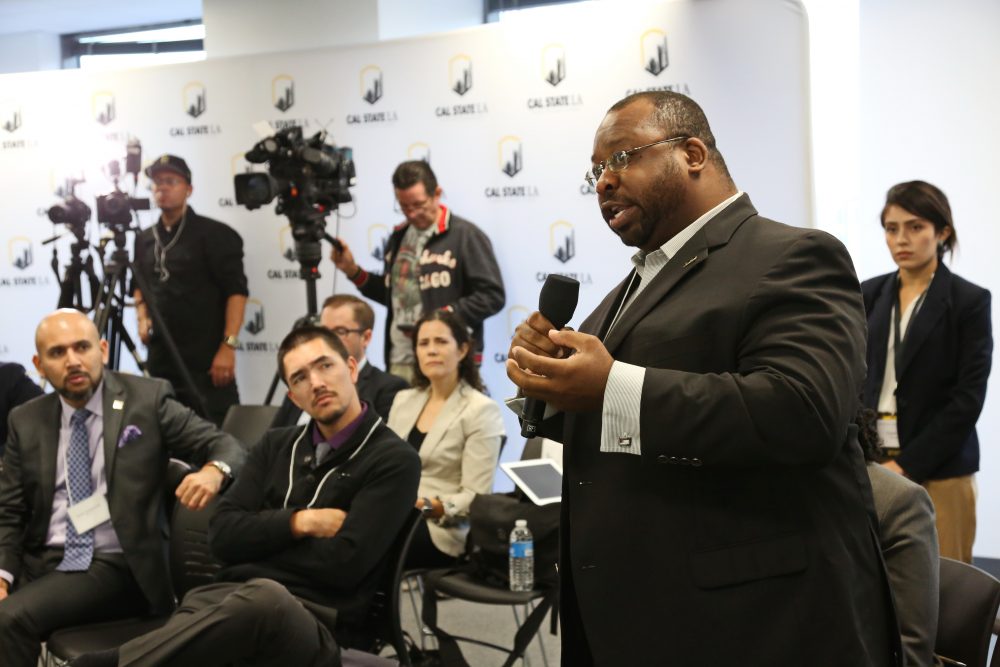 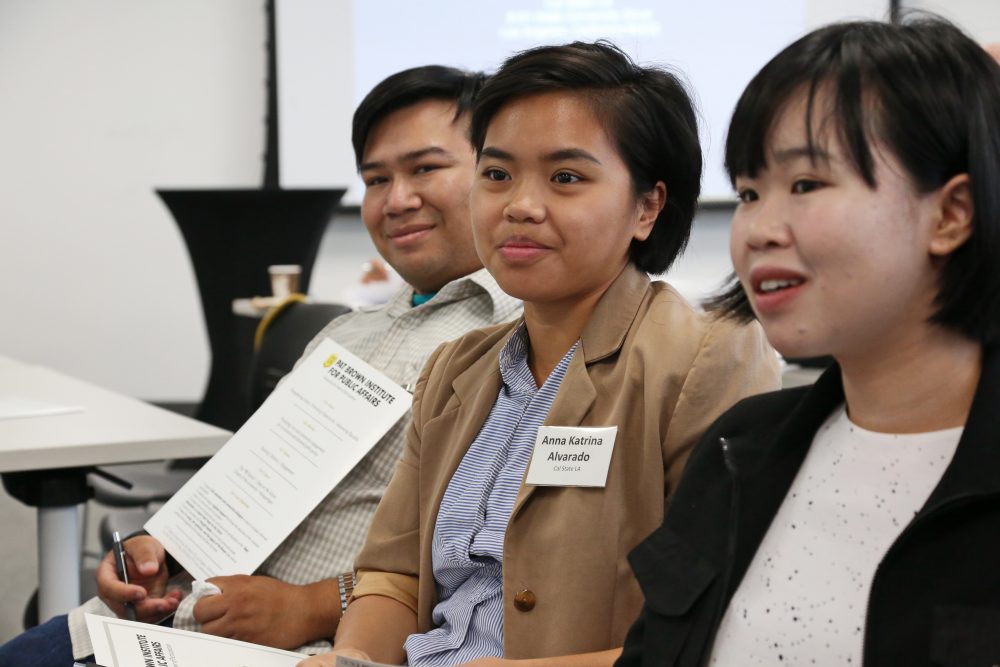 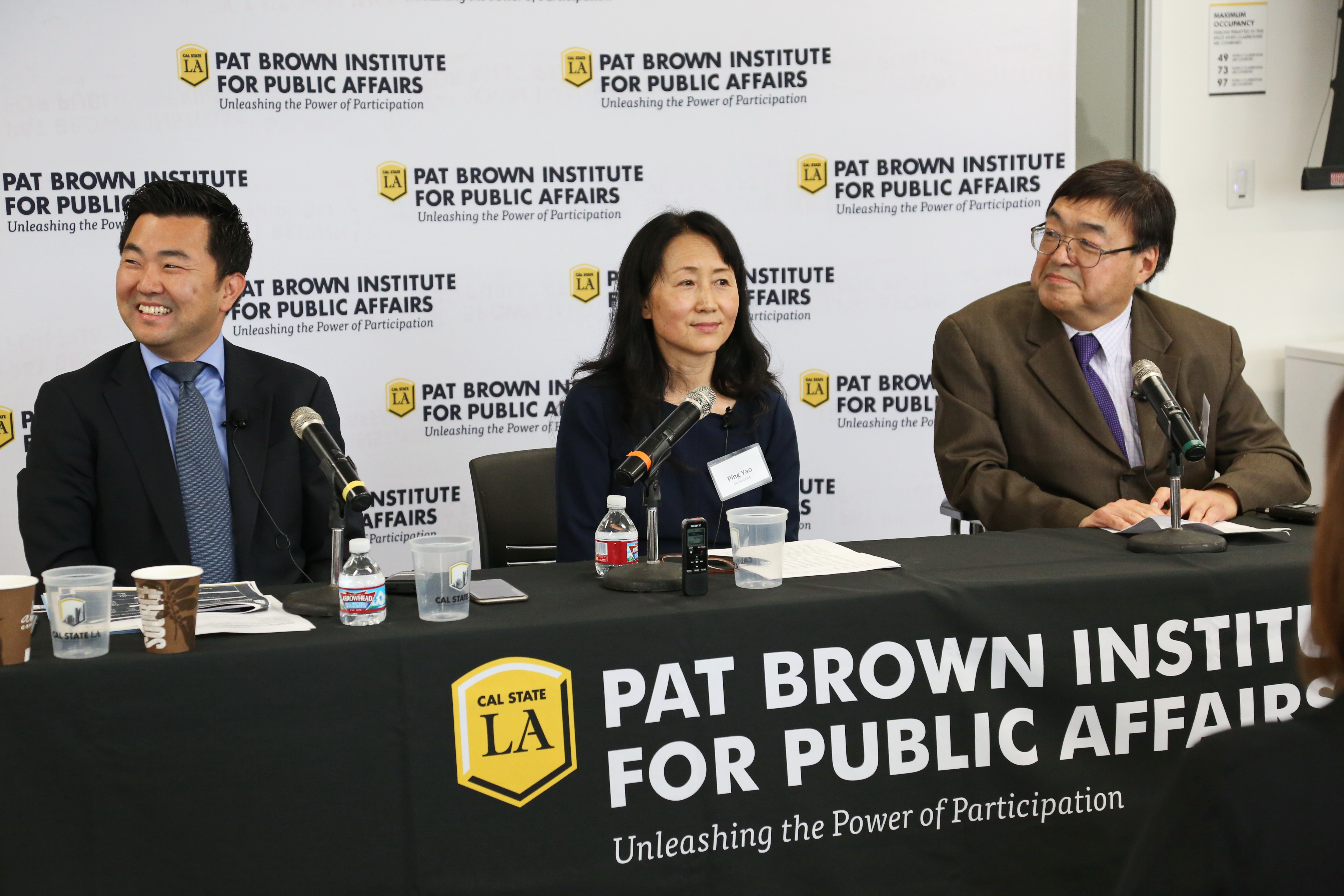 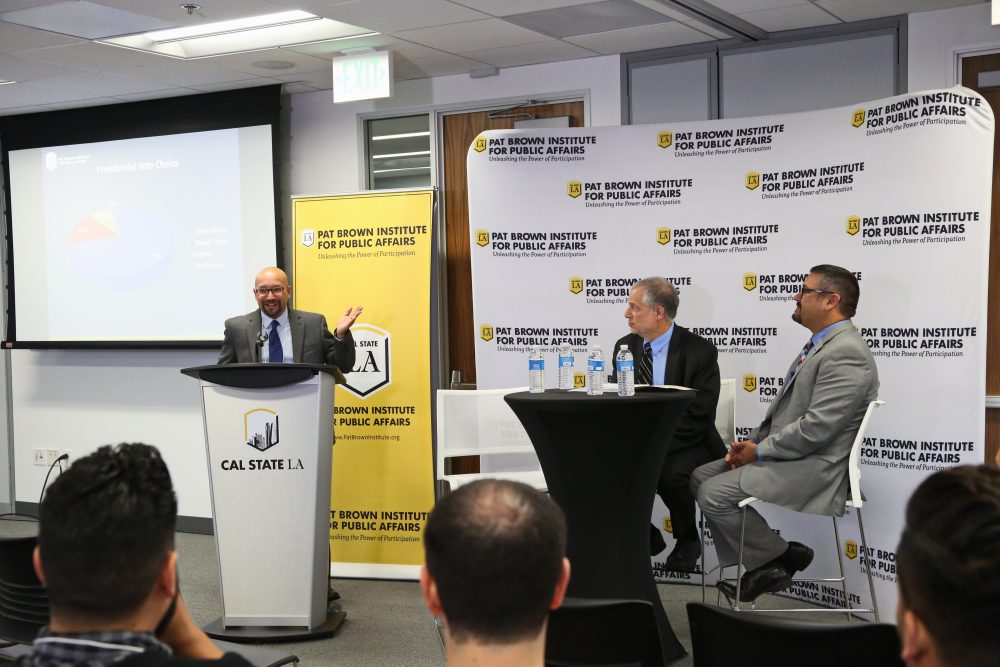 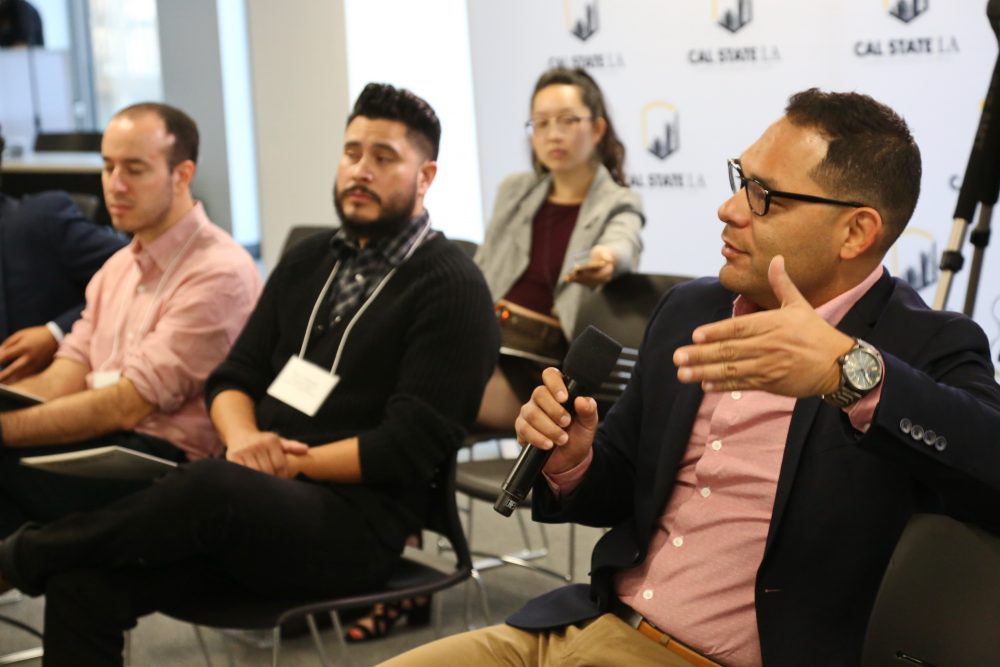 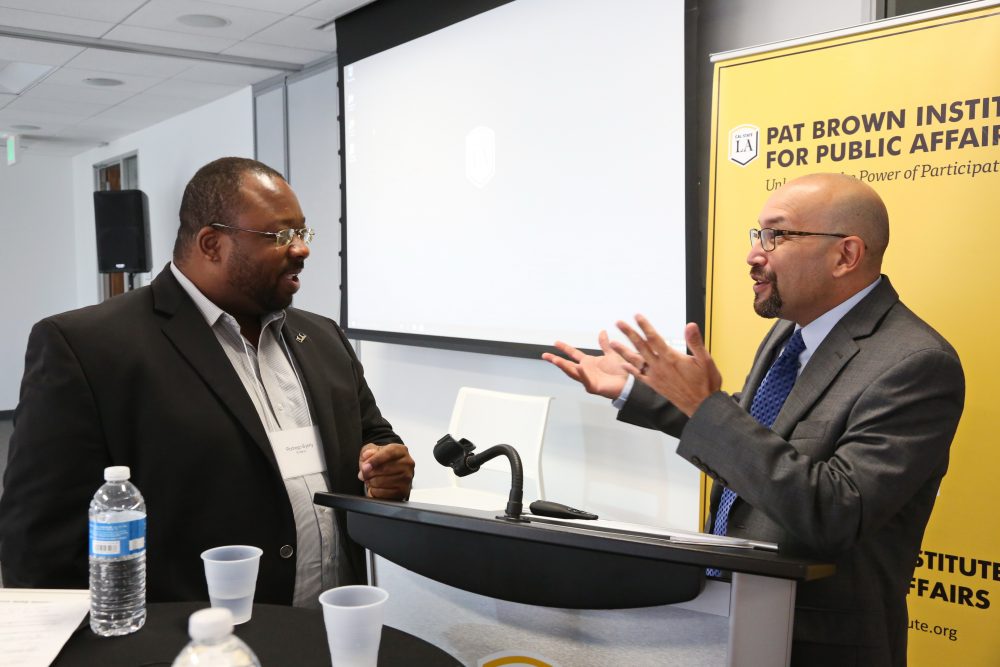 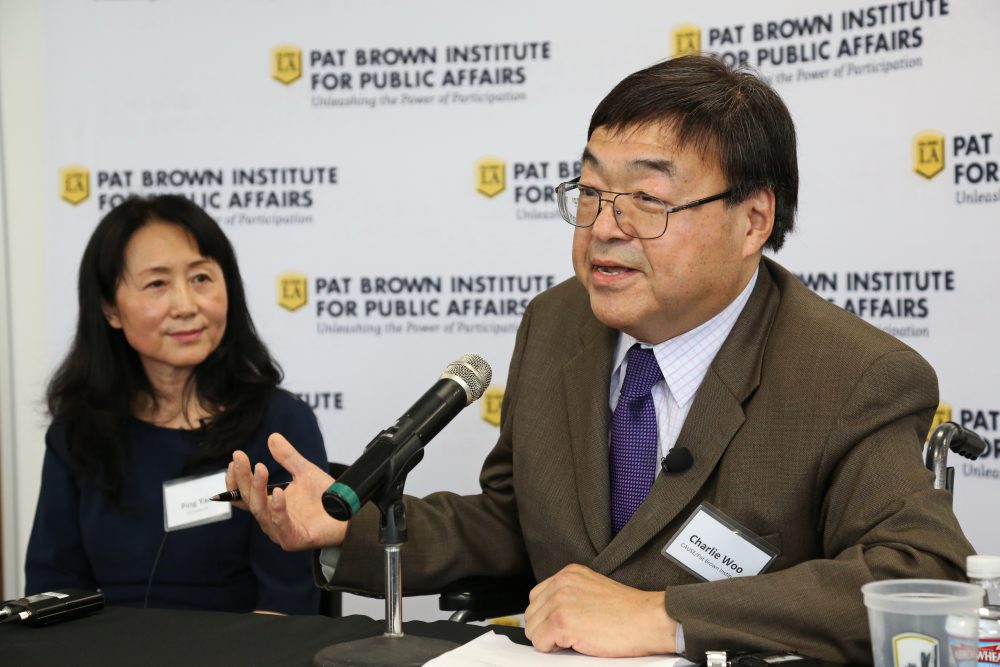 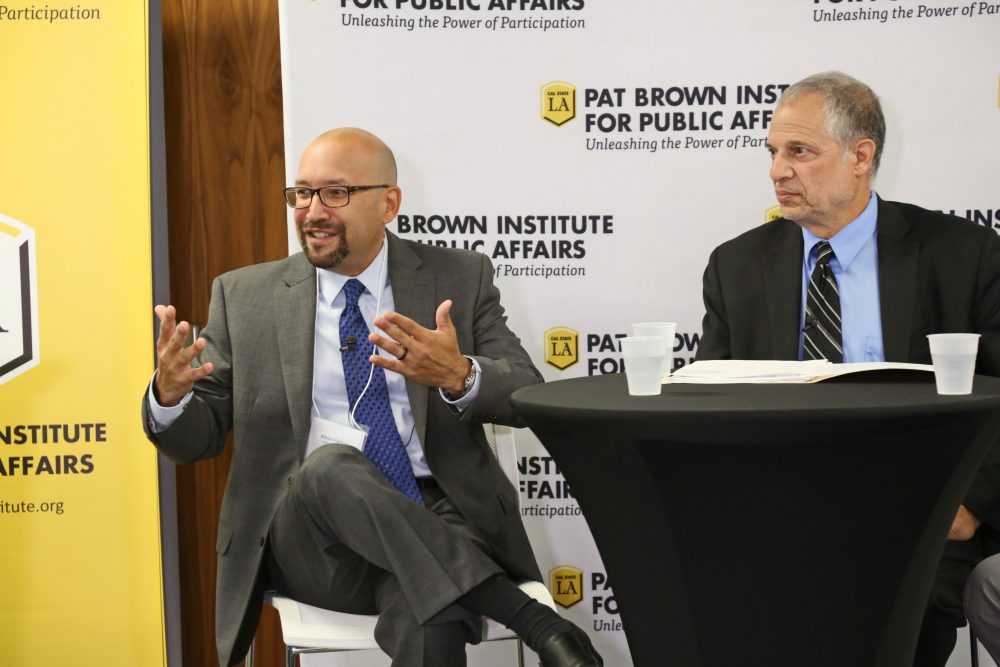 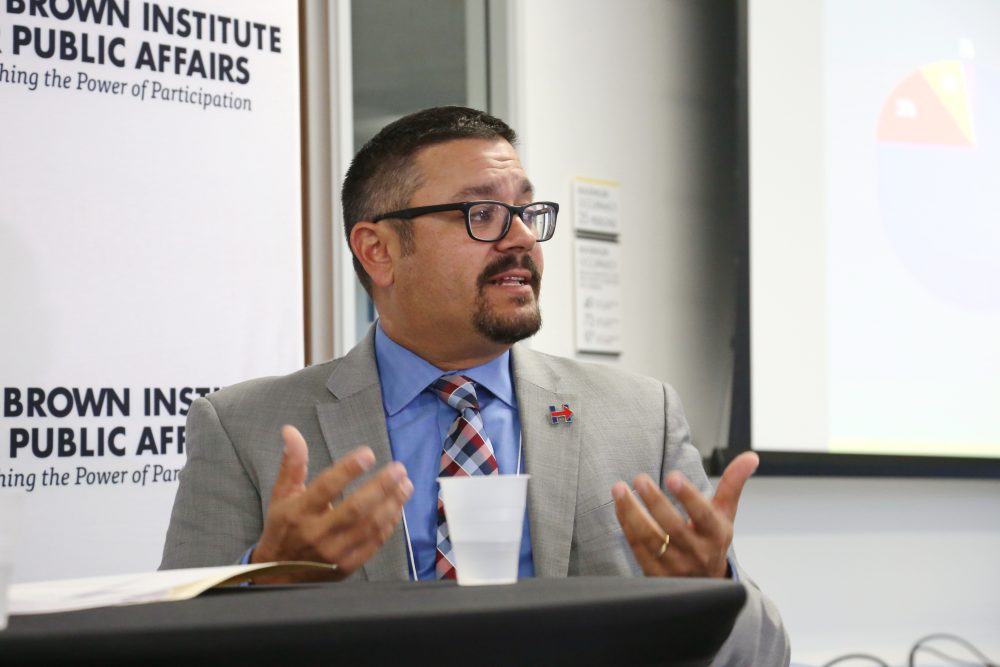 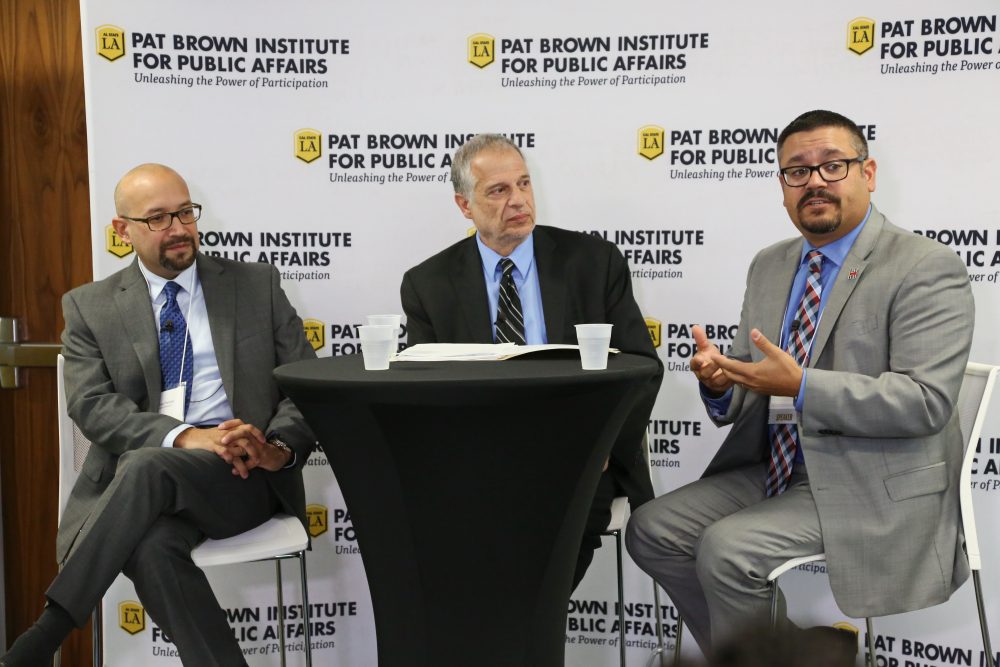 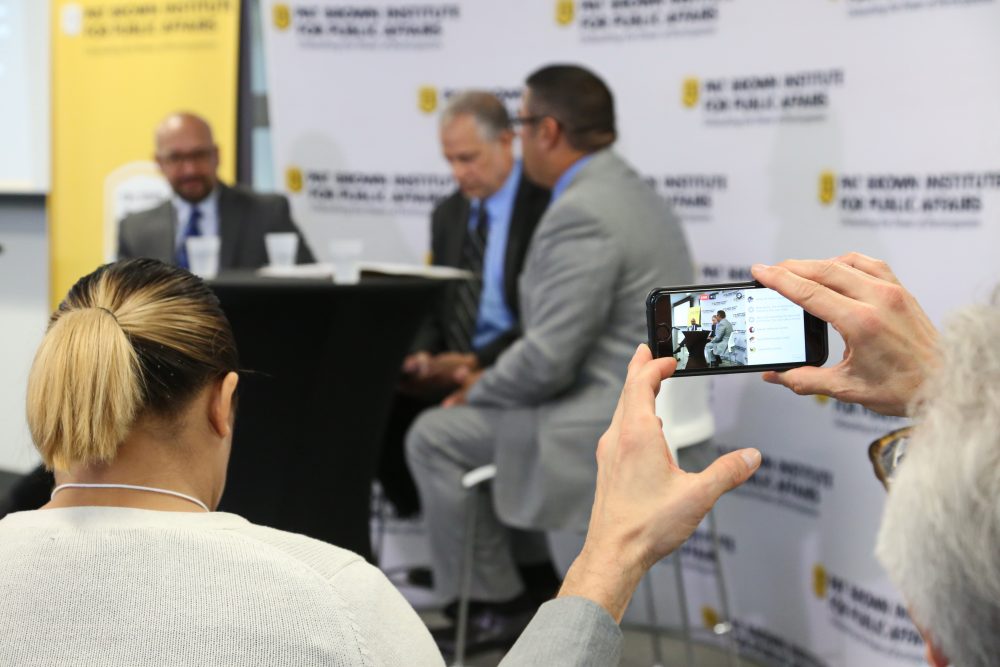 opens IMAGE file
Photos by David Ng
The Institute administers a polling program that, among other objectives, surveys civic participation and political preferences among racial/ethnic groups in LA County and other relevant topics. Throughout the course of the 2016 Presidential Election Cycle, the Institute conducted surveys of Asian Americans and Latinos in Los Angeles County and consequently presented the results of these studies at public forums. For 2017-18, we are planning to conduct surveys of Jews and African Americans in Los Angeles County.