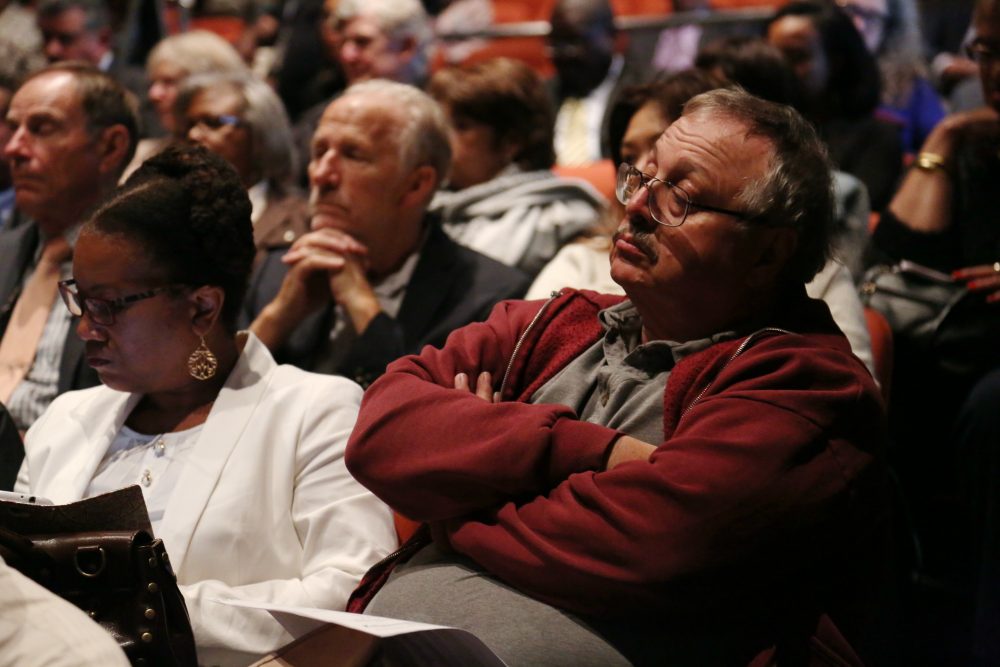 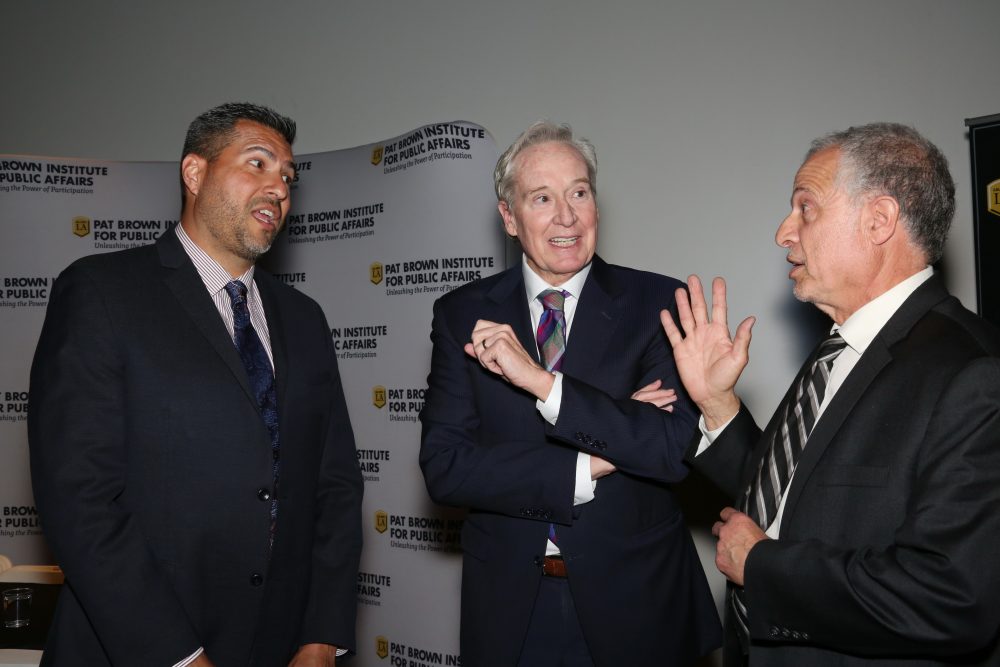 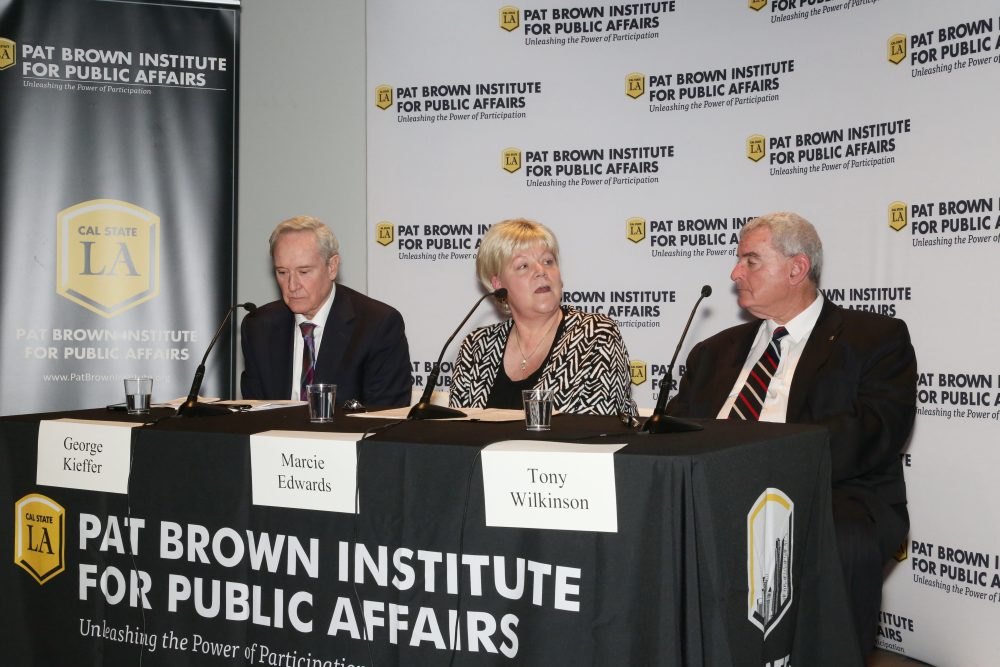 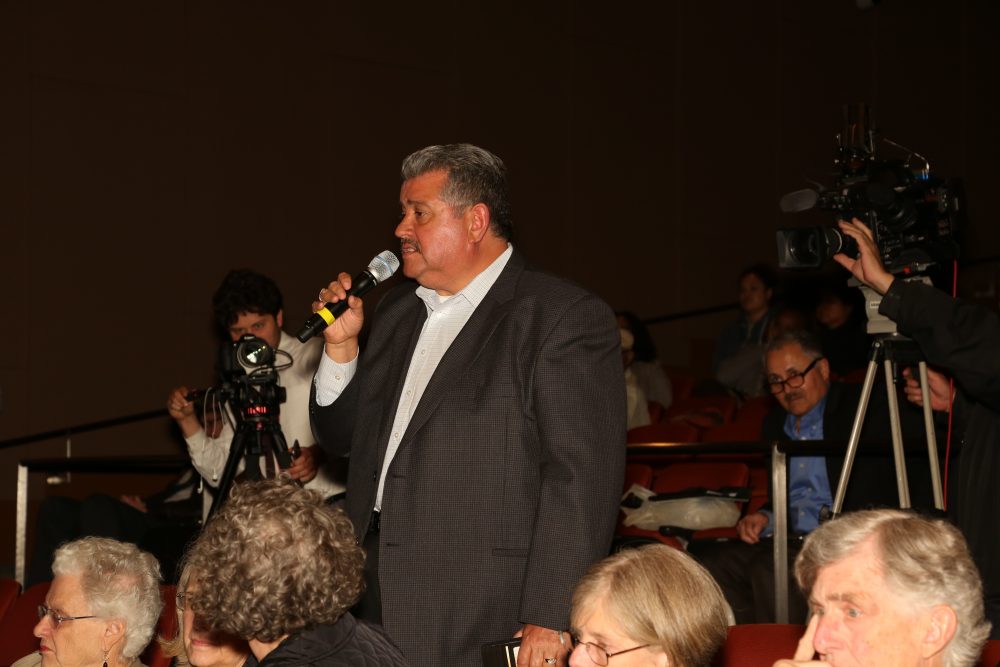 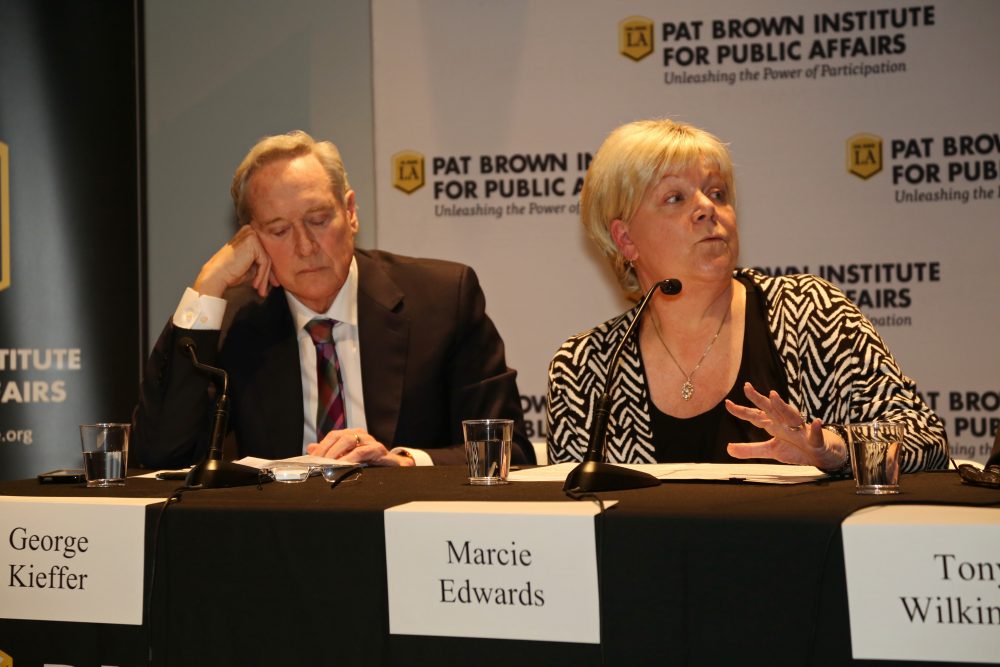 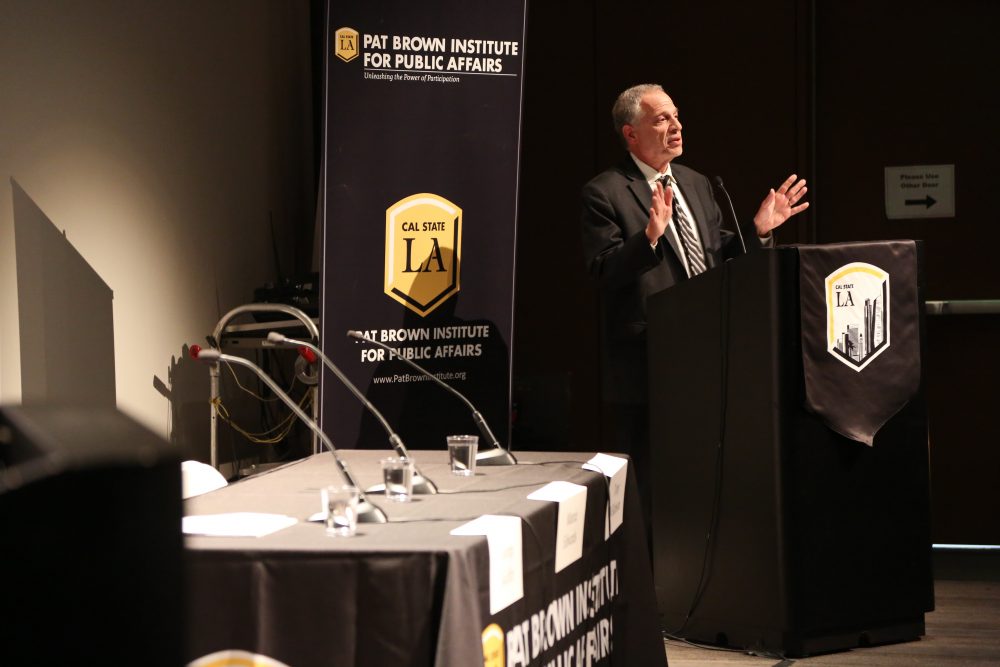 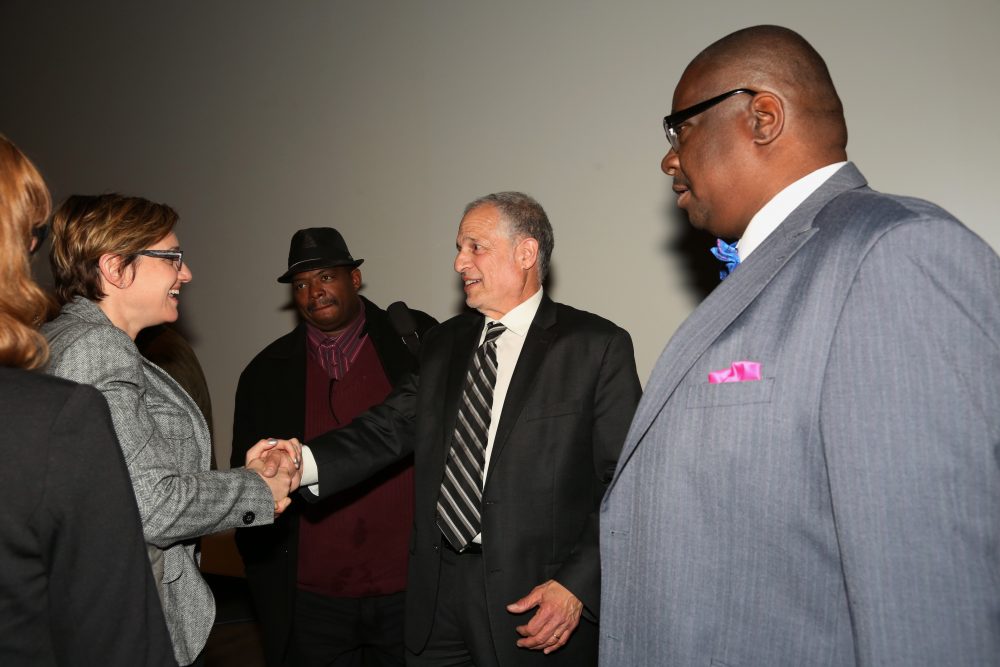 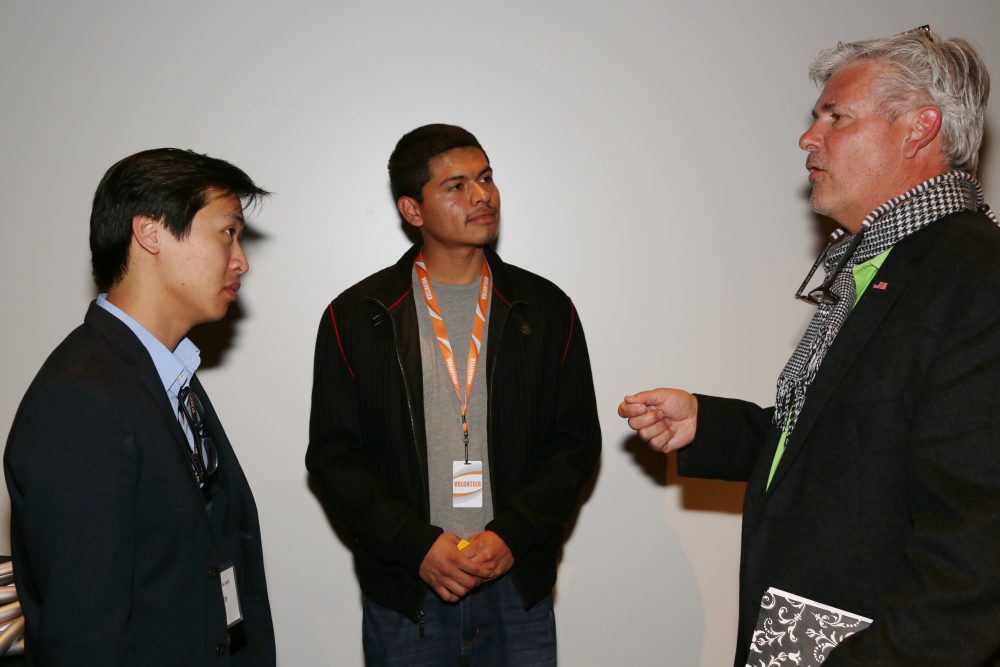 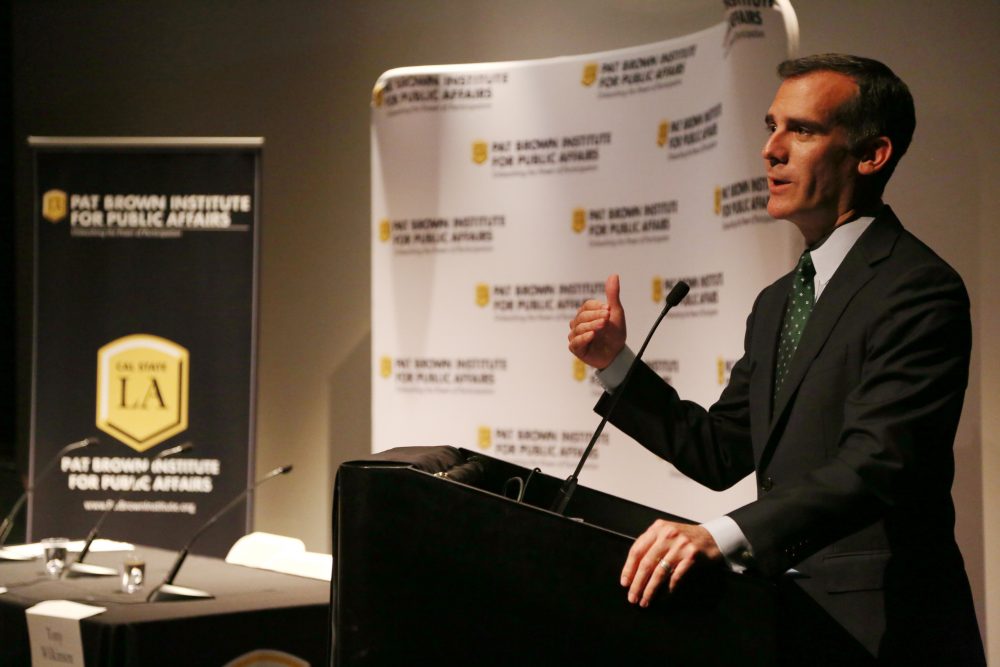 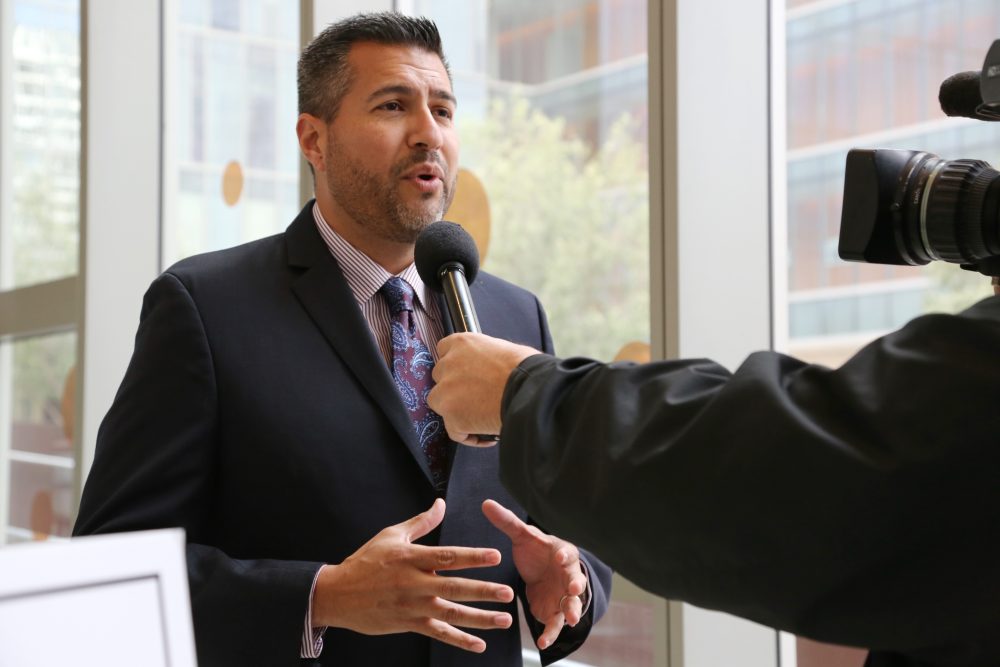 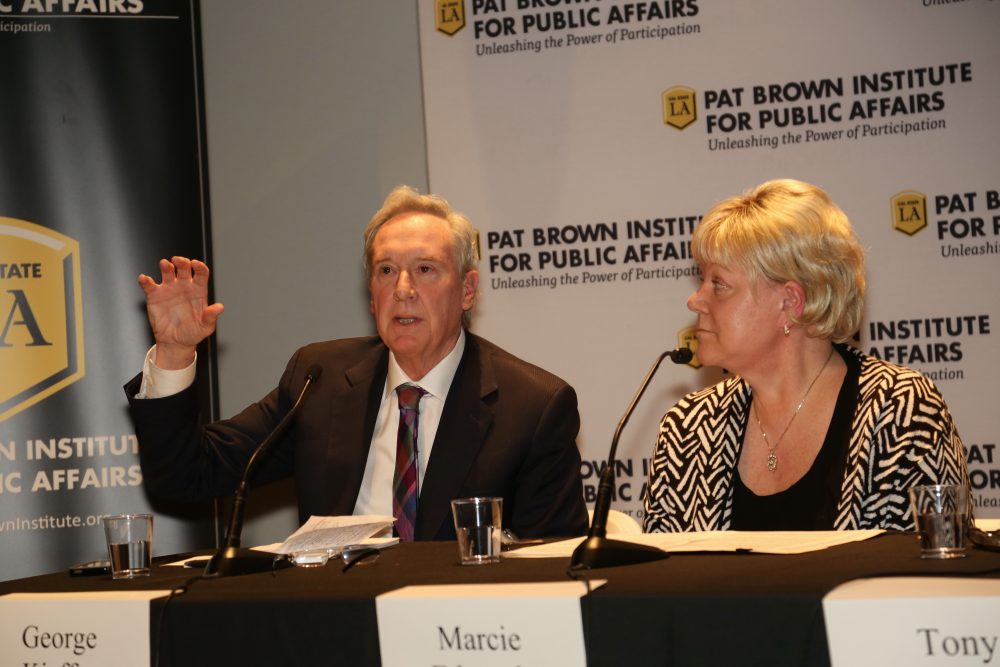 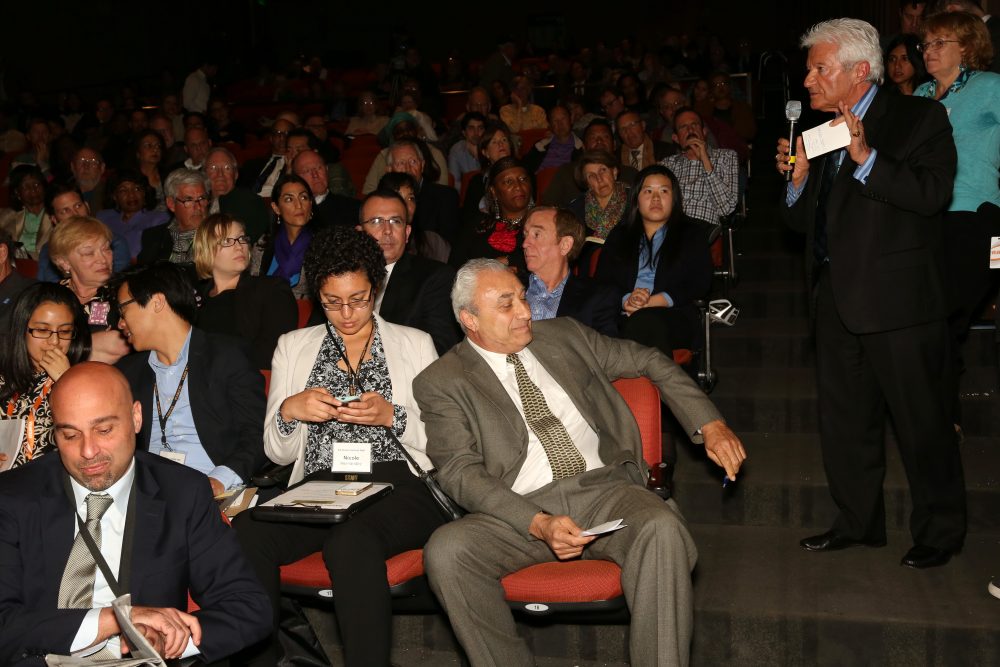 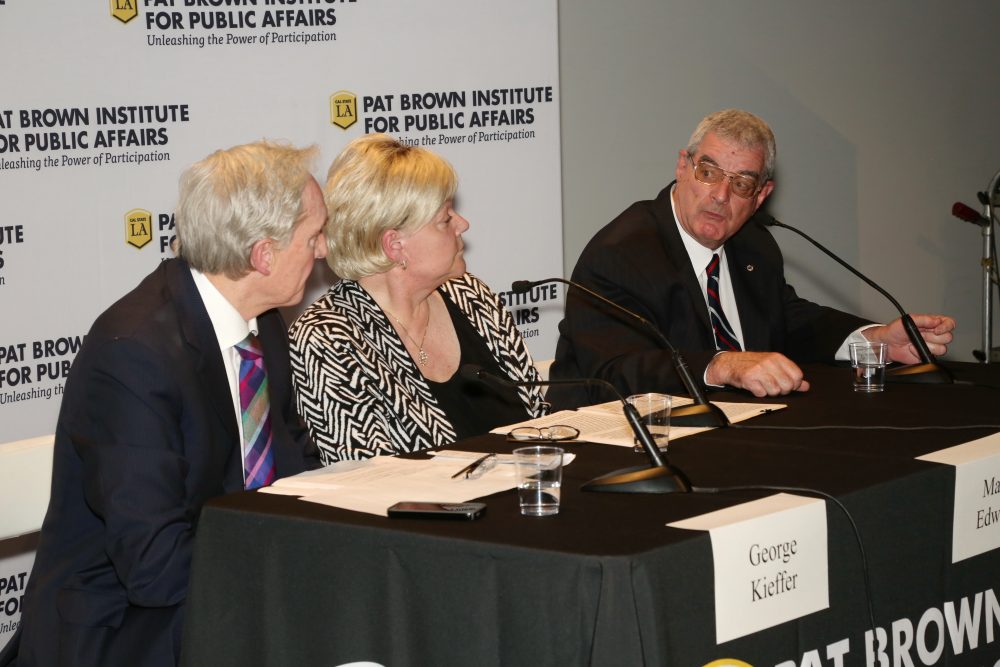 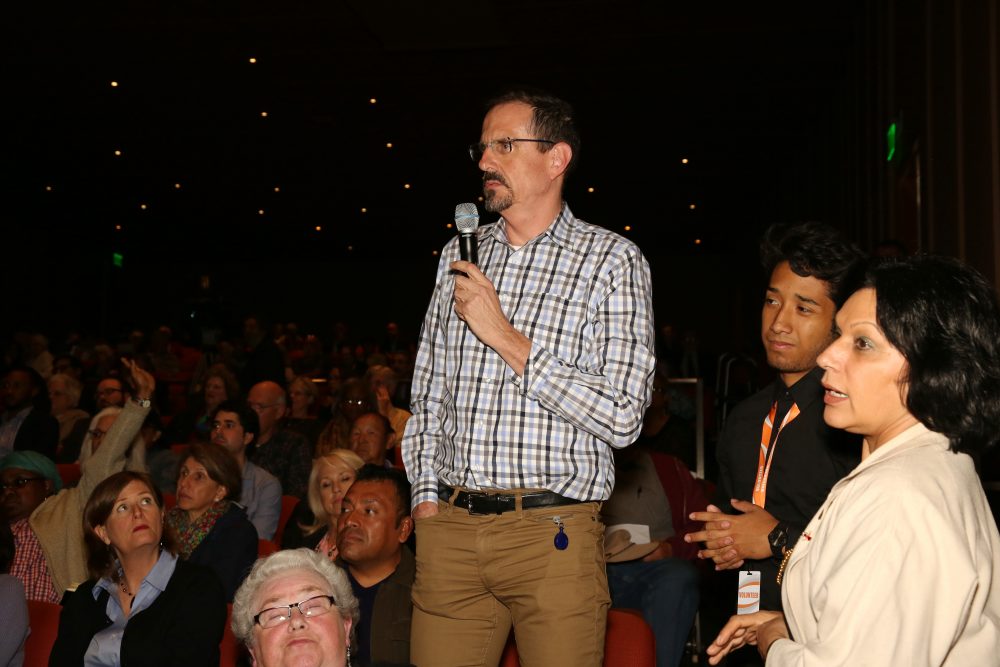 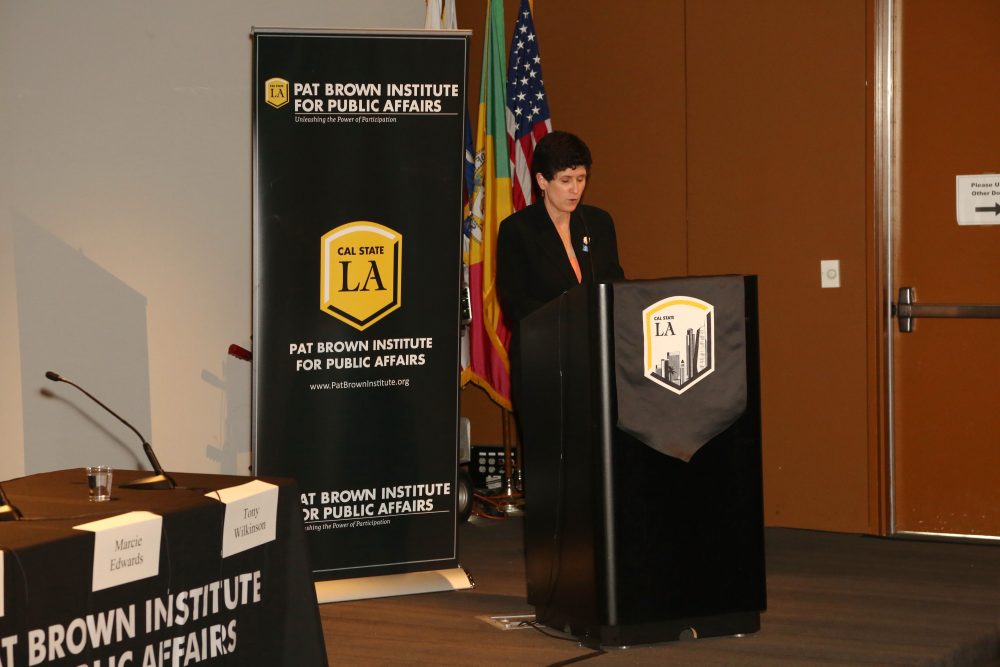 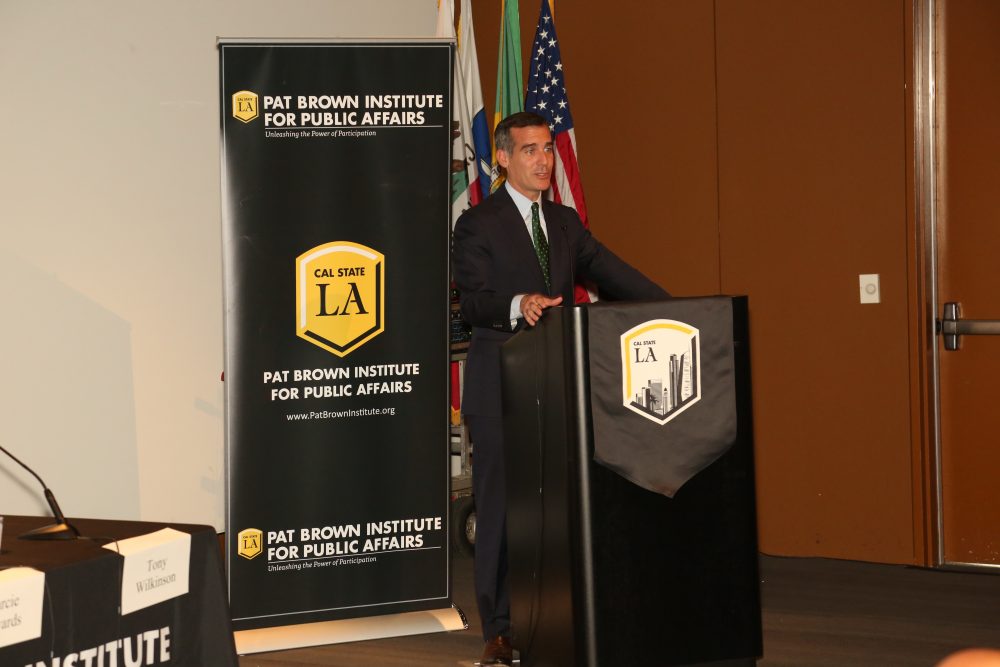 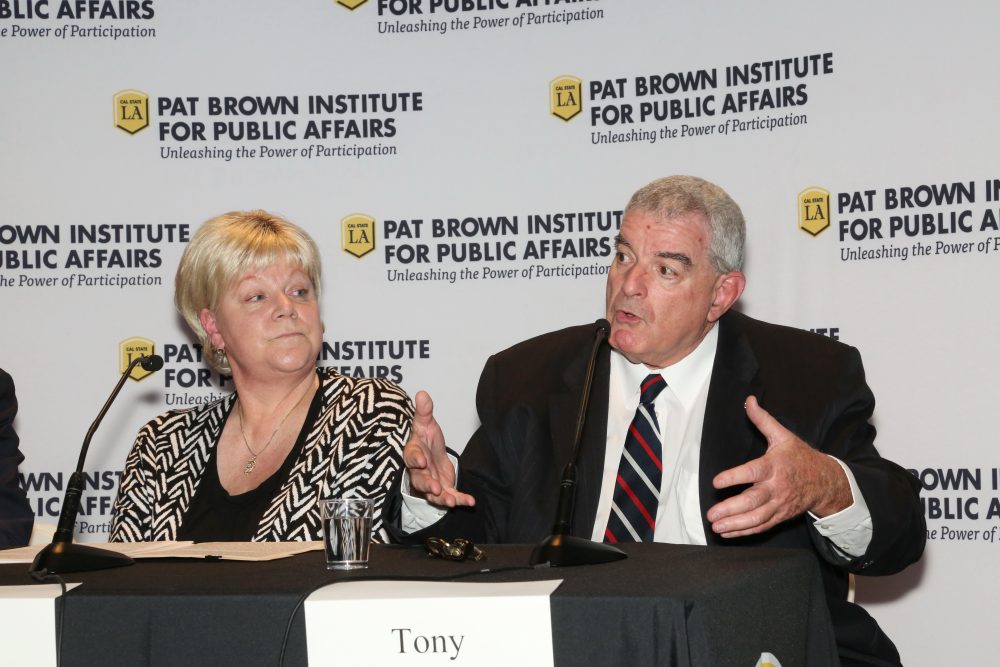 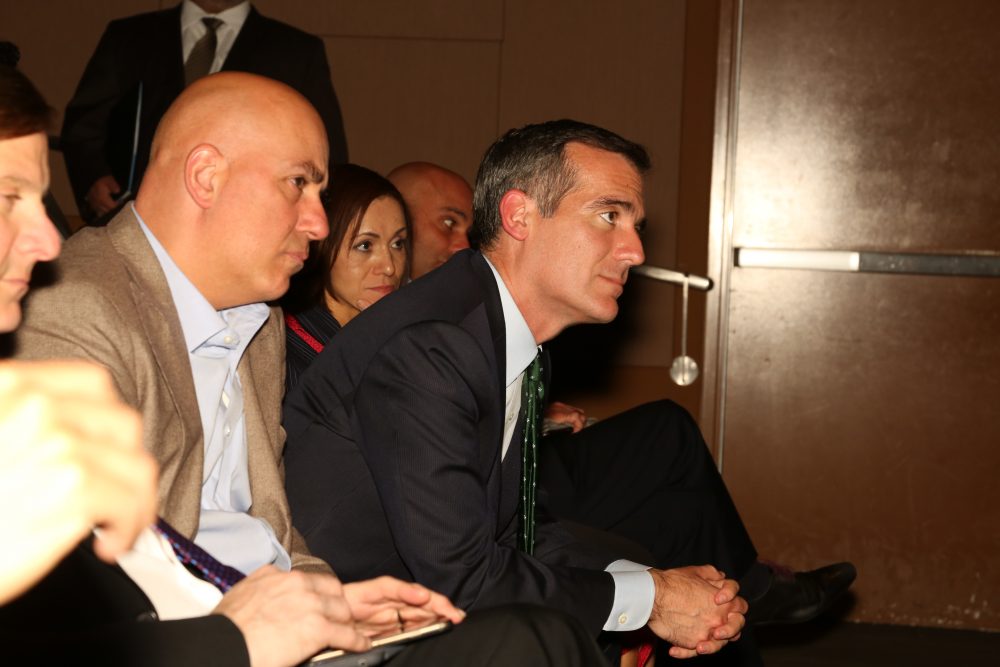 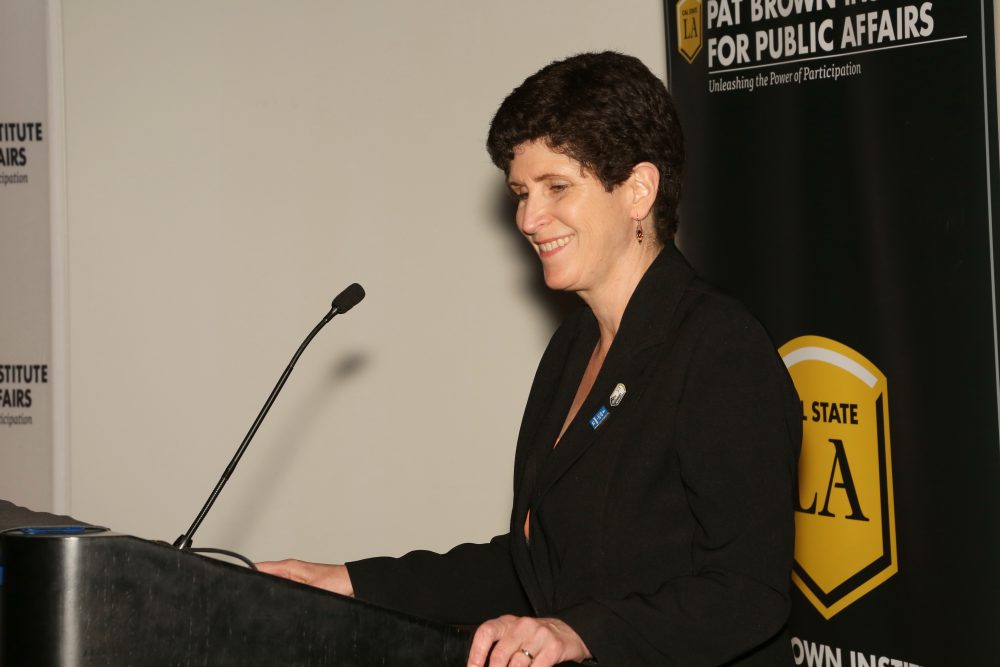 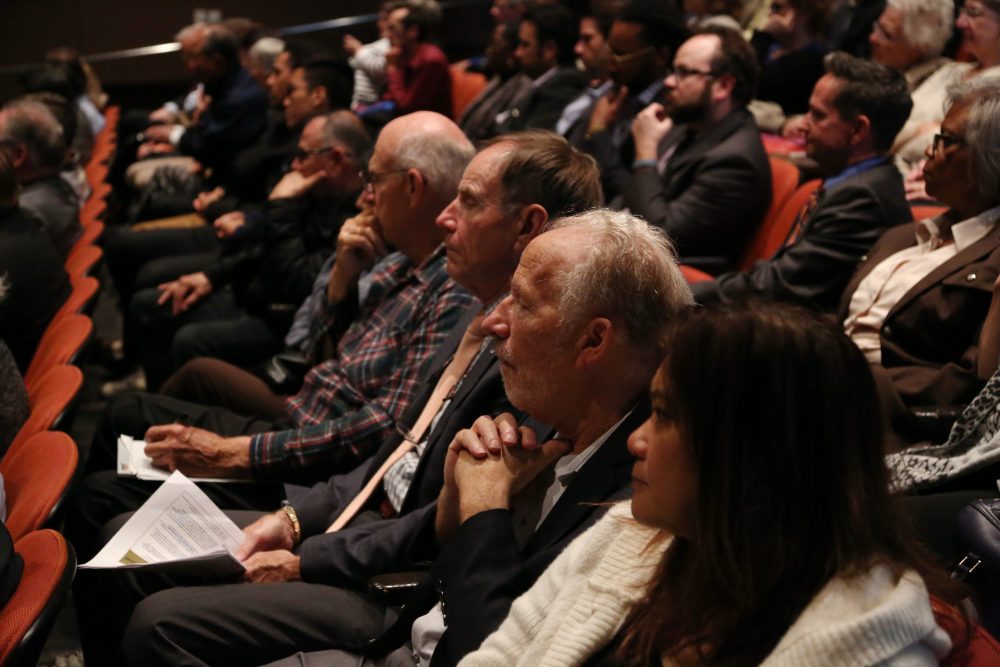 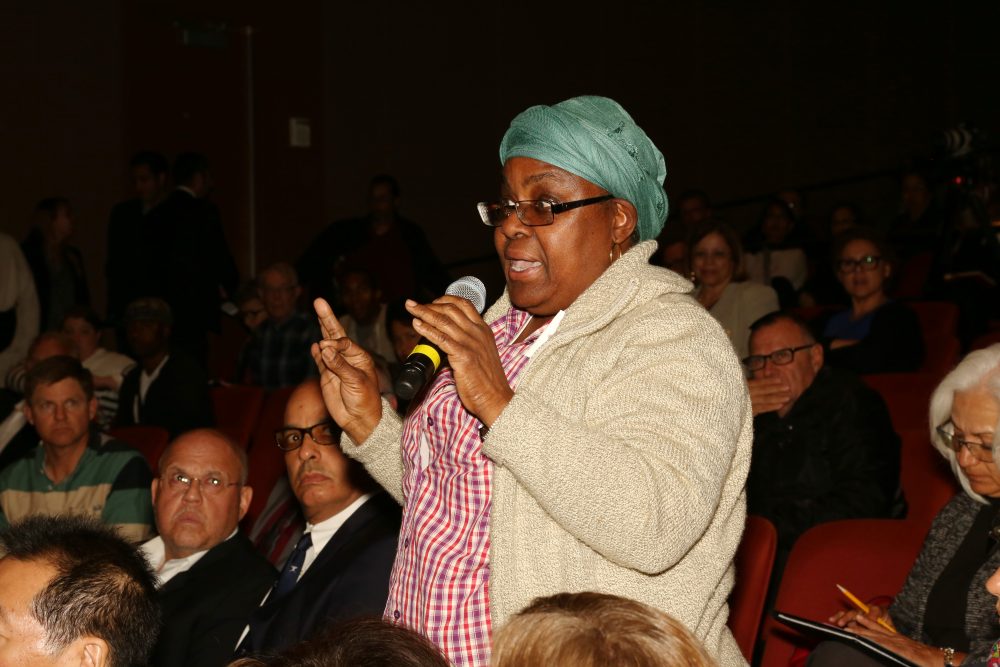 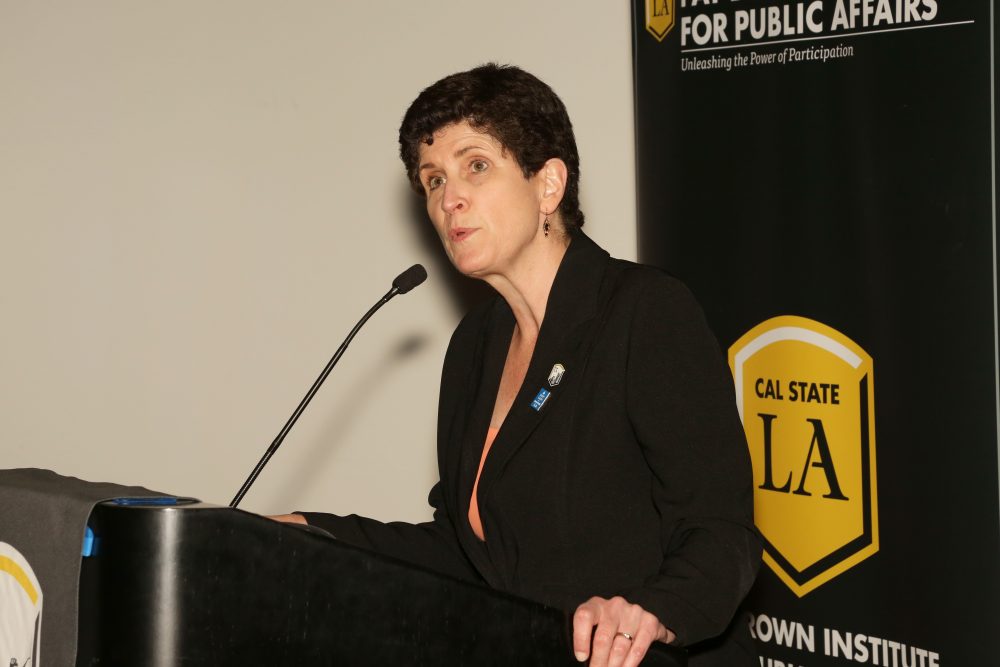 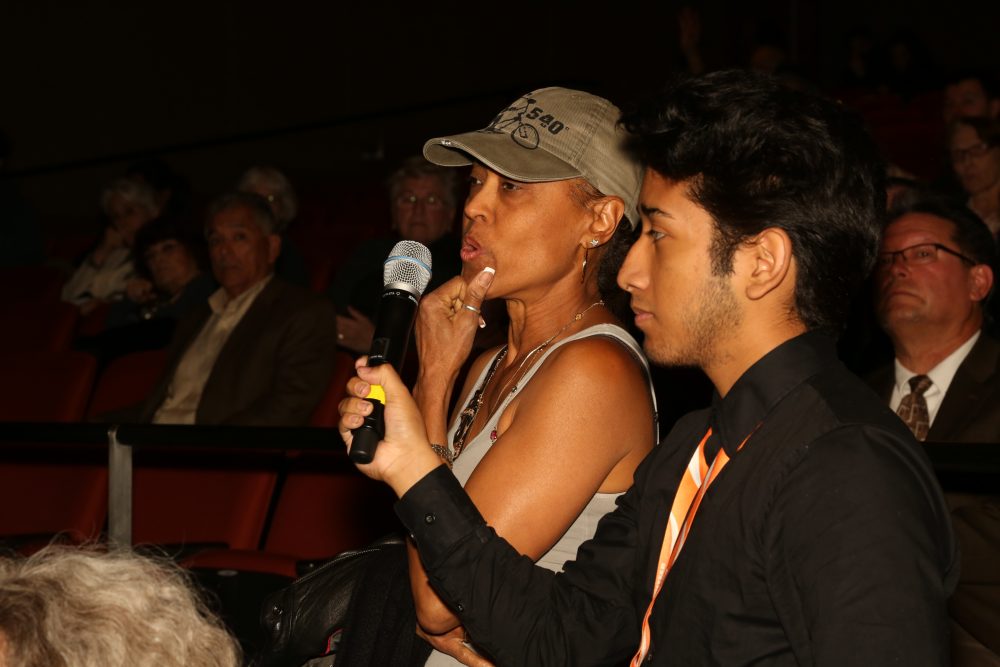 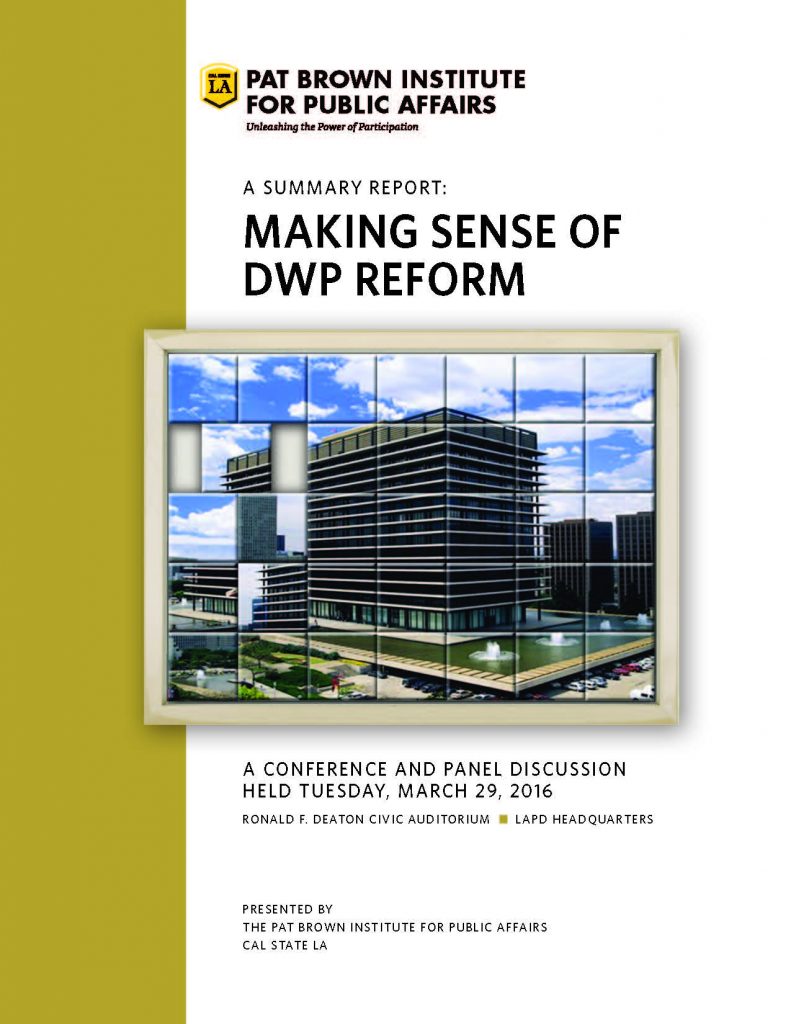 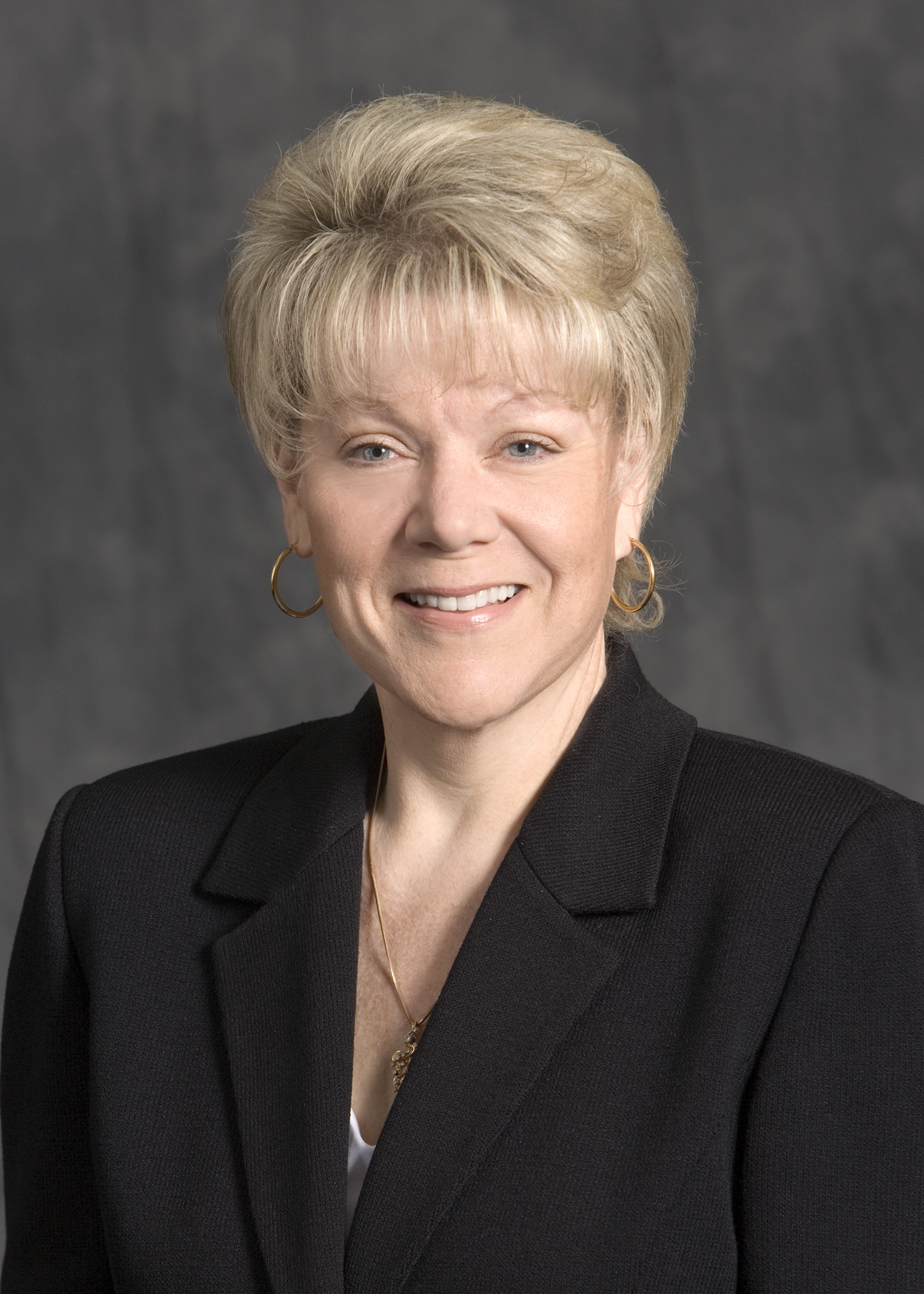 Marcie Edwards is the former General Manager of the Los Angeles Department of Water and Power. She is the first woman to lead this municipal utility. She is a 3rd generation DWPer and first worked at the utility 24 years ago as a clerk typist. She gained experience in several Power System positions and then moved up as the energy control center manager and assistant general manager for the marketing and customer service business units. Currently, she leads the nation’s largest municipal utility and oversees a $5.5 billion budget, 8,800 employees and provides water and power to 4 million residents of Los Angeles. 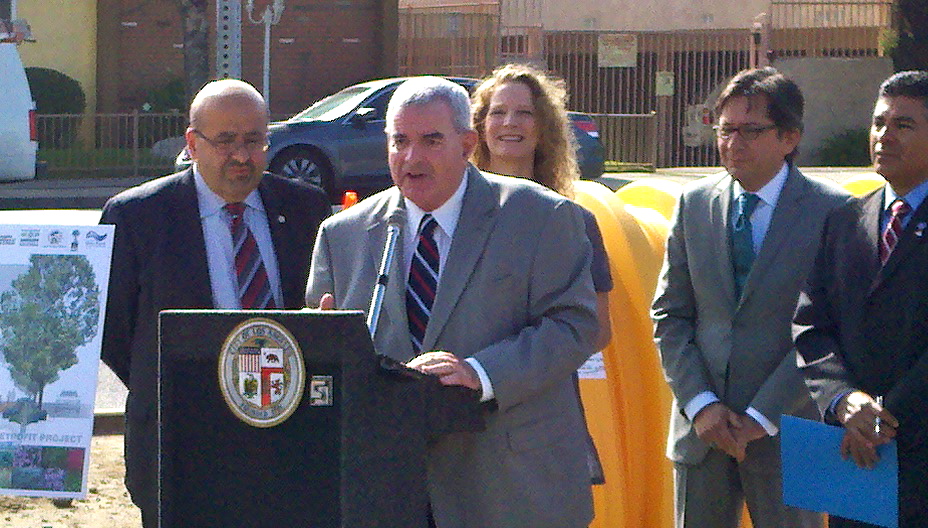 Tony Wilkinson heads the committee that oversees the formal information sharing and transparency agreement between the city’s Neighborhood Councils and the Department of Water and Power. He is a member of both the Panorama City and the North Hills East Neighborhood Councils. He is also active in the First 5 LA tobacco tax money for kids program and in police and gang issues work is his community. Tony retired from a business career that included experience as a business economist, marketing services manager, and information technology manager for a national land title insurance company. 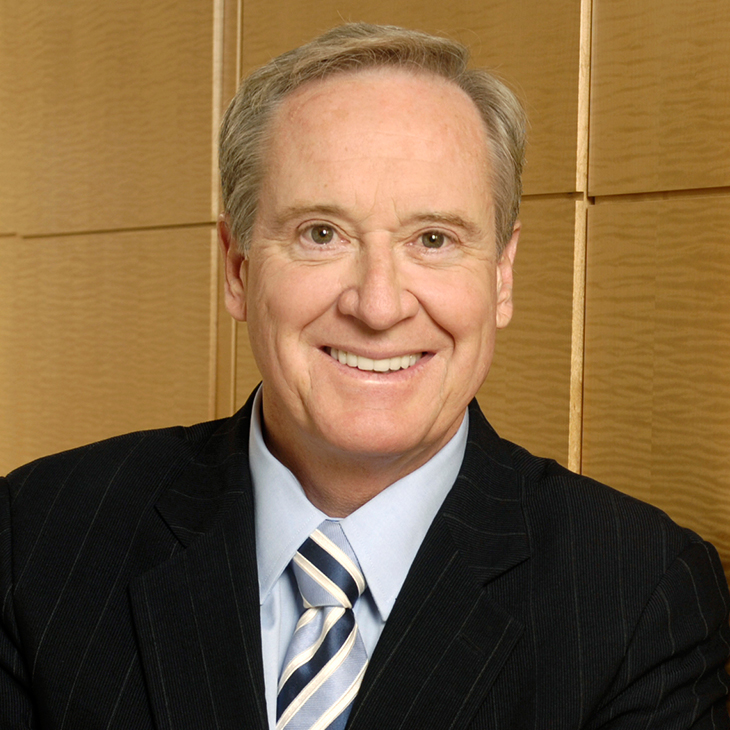