In The News, Select Events | 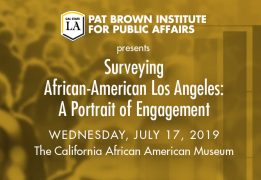 On Wednesday, July 17, 9 a.m. to 10:30 a.m., the Pat Brown Institute (PBI) for Public Affairs at Cal State LA released the findings of a poll that provides a comprehensive examination of how the complex and diverse African American community views President Trump and key issues that are defining the 2020 presidential campaign. The findings reveal the views of Black voters on issues including the Affordable Care Act, immigration, gun control, civic participation, same-sex marriage, discrimination, and law enforcement in Los Angeles. 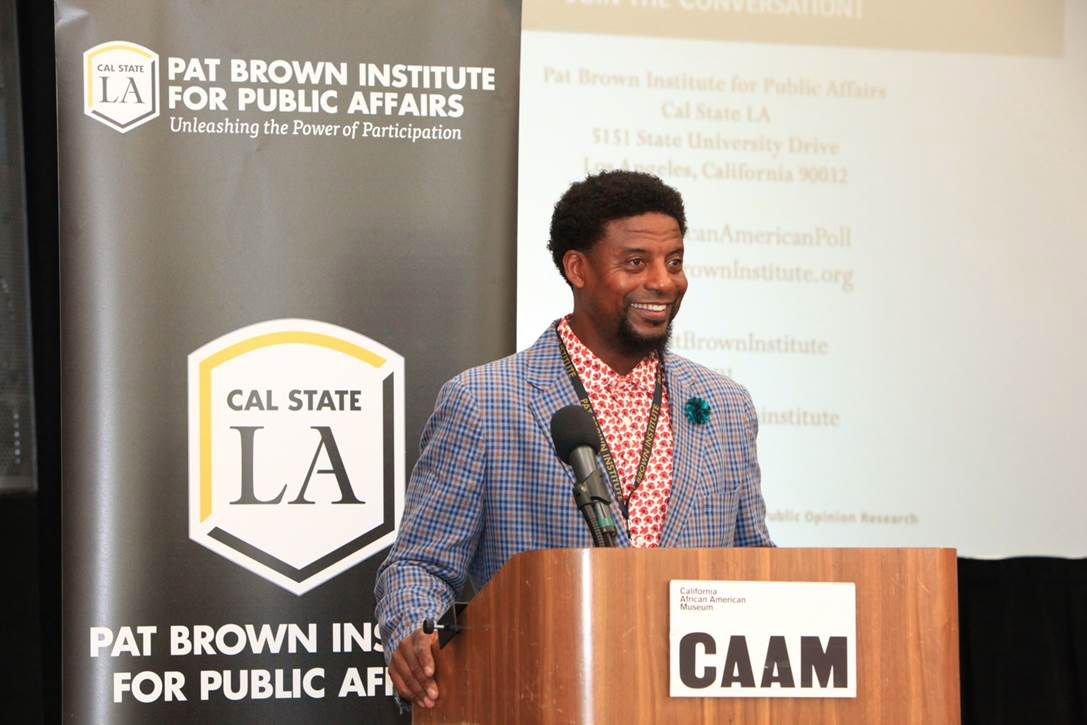 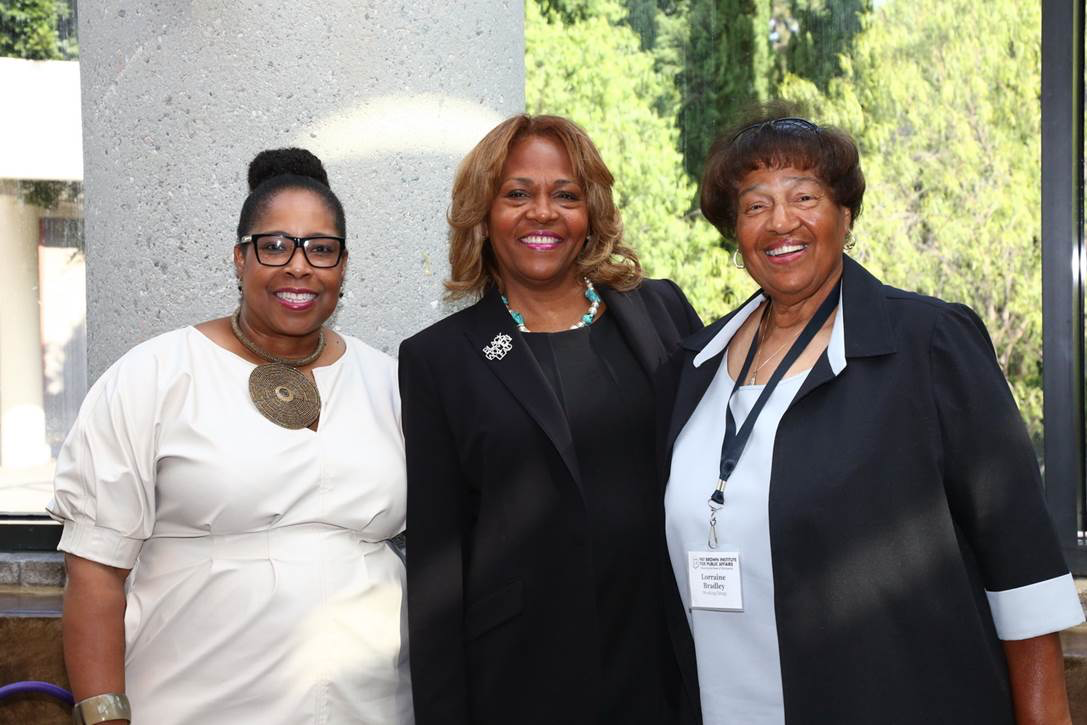 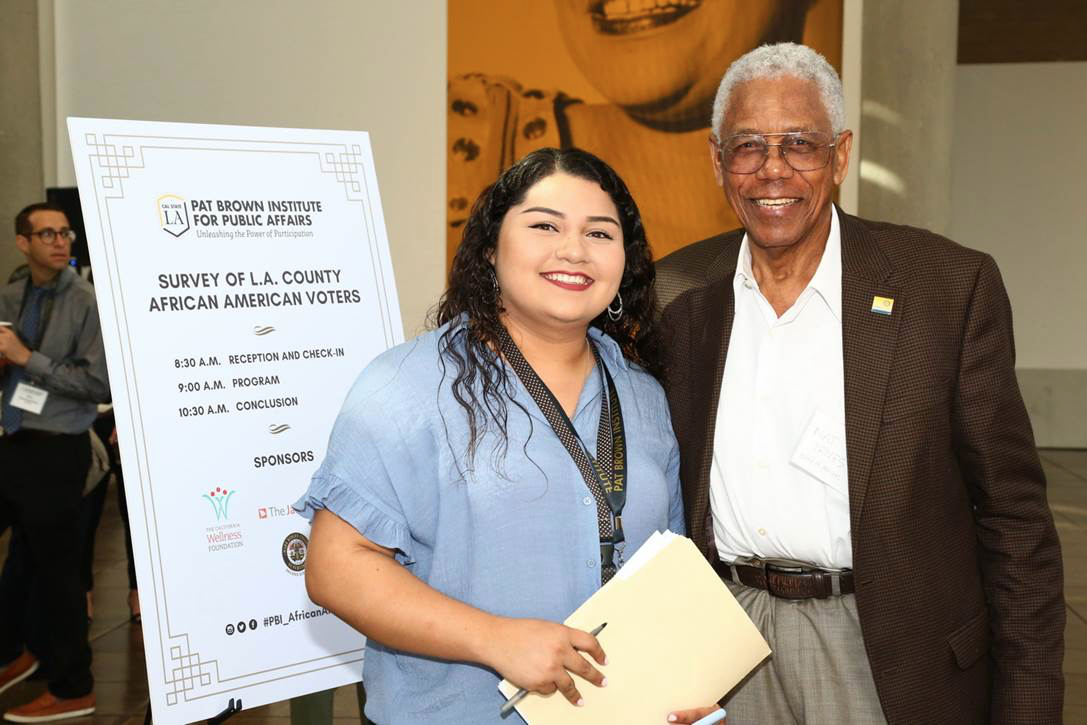 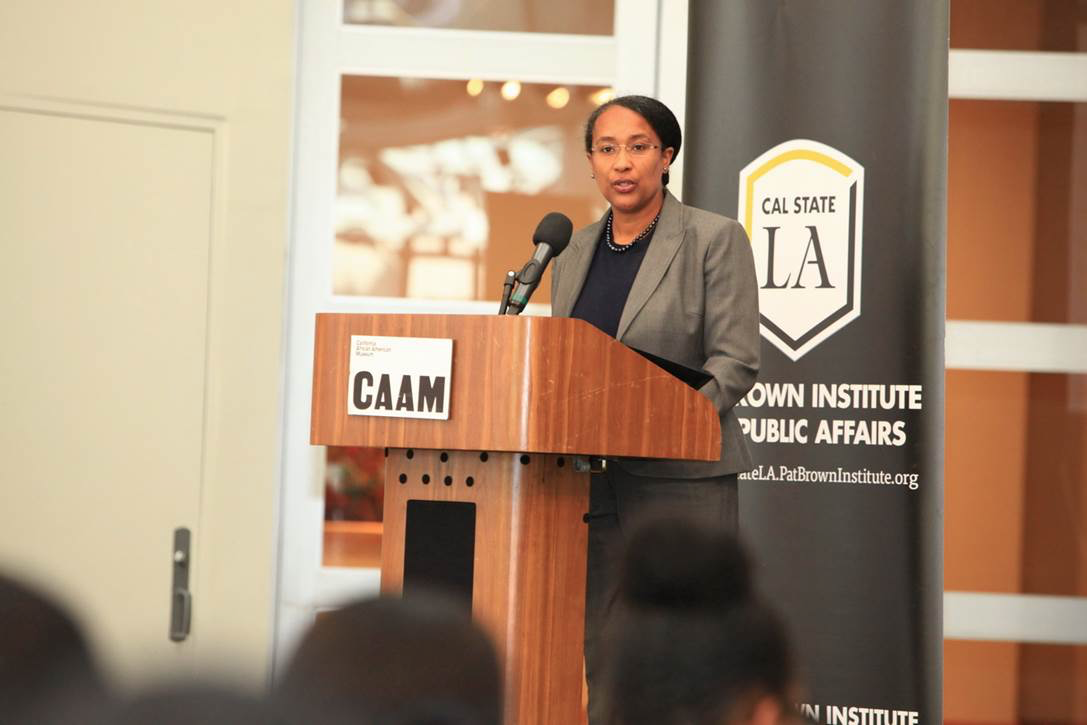 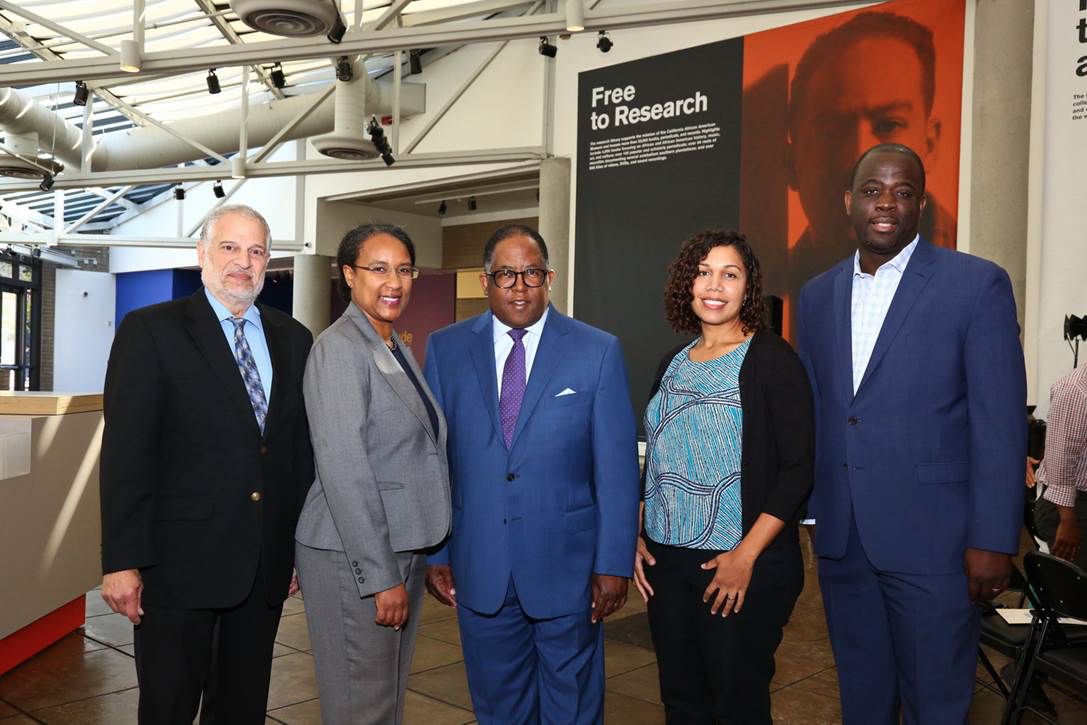 The PBI survey also details how different sectors of the Black community are lining up around Democratic presidential candidates by age, by gender and by religious observance, in the run-up to the all-important California primary election early next year.

The poll was conducted by EVITARUS under the direction of veteran researcher Shakari Byerly, and is based on more than 2,300 interviews in the most populous county in the nation—one of the largest samples of African American voters in recent years.

This project was designed with input from the African American Survey Working Group: