The Summit of Possibilities Series represents one component of the SELA Initiative. The Summit was developed through a partnership between the California Community Foundation and the Pat Brown Institute. The partners commission research reports with the intent to inform stakeholders about the ways in which Southeast Los Angeles can identify, harvest, and develop its unique assets and voice.

This year’s summit focused on transportation in Southeast Los Angeles. The event put a spotlight on the key decisions facing the community, civic leaders and policy-makers, and the ways in which transportation can help reshape the community at large.

The Transportation Summit was built on the premise that sound academic research can inform and empower community stakeholders and illuminate the key decisions that lie ahead for SELA. Helping to frame the conversation for the day, USC Professor Genevieve Giuliano presented her research and analysis of SELA’s transportation system and the area’s socioeconomic profile. 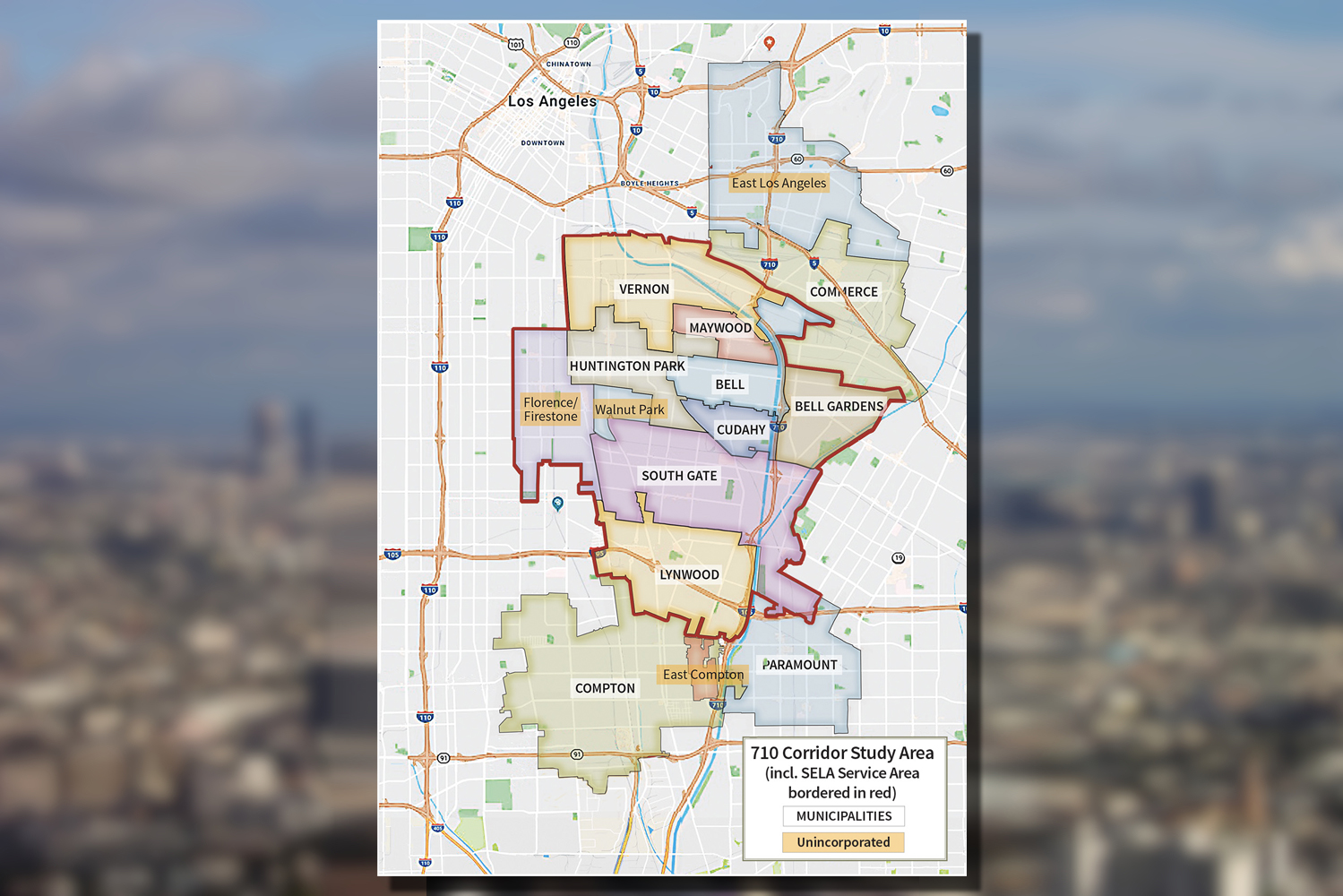 Local Transportation in the News

In an effort to allay traffic and congestion along the 710 freeway, the Metropolitan Transportation Authority’s board agreed to rebuild certain intersections and ramps. However, because of protests from local activists concerned about pollution and displacement, Metro is currently reluctant to add new lanes.

Even though Los Angeles County voters supported Measure M to improve and expand the public transit system, Metro ridership is declining. The reason—according to a report from the Institute of Transportation Studies at the University of California, Los Angeles—is that Southern Californians are increasingly purchasing cars.

opens in a new windowThe Takeaway from the Sudden Death of California’s Most Controversial Housing Bill in Years
CalMatters – April 17, 2018

Senate Bill 827, which sought to override existing single-family zoning and allow for more apartments and condominium developments near transit stops, was recently defeated in committee. While the bill was meant to address California’s housing crisis, its opponents believed that the bill would promote gentrification and residential displacement and took too much power away from local governments. Even so, SB 827’s author, Senator Scott Weiner plans to reintroduce a modified version of the bill in 2019.

opens in a new windowNew Plans Could Reshape 19 Miles of the LA River, from Vernon to Long Beach
Curbed Los Angeles – December 14, 2017

While the city’s Draft L.A. River Revitalization Master Plan, outlining a transformation of the river and the areas around it, was launched back in 2007 (laid out by a team including Studio M-LA and Tetra Tech) the many cities and towns south of the city have, ten years later, finally unveiled their own, set for the largely industrial 19-mile stretch between Vernon and Downtown Long Beach.