In The News, PBI Fridays | 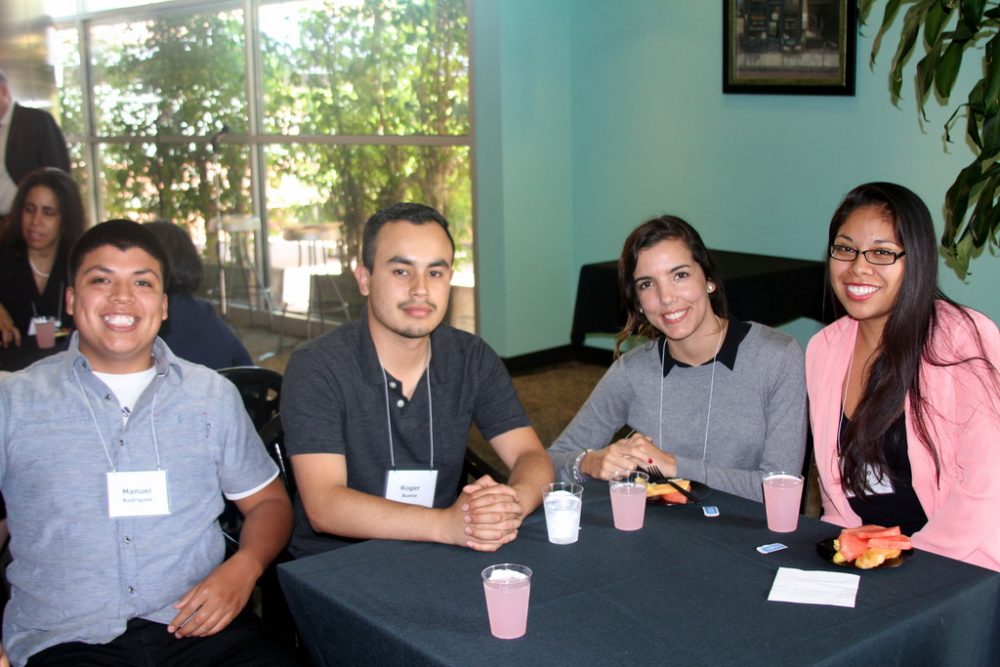 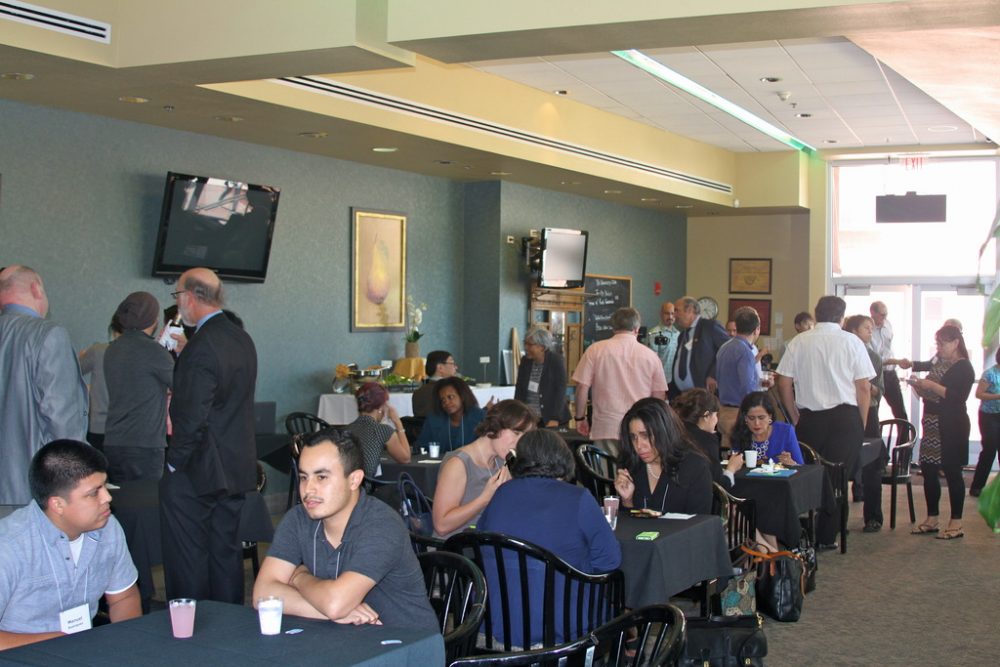 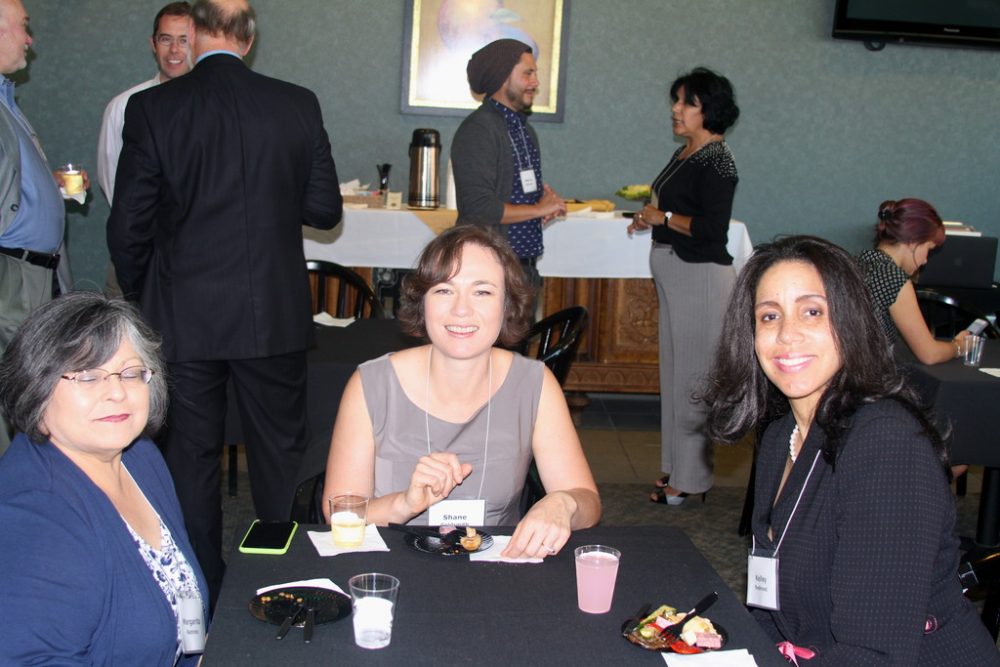 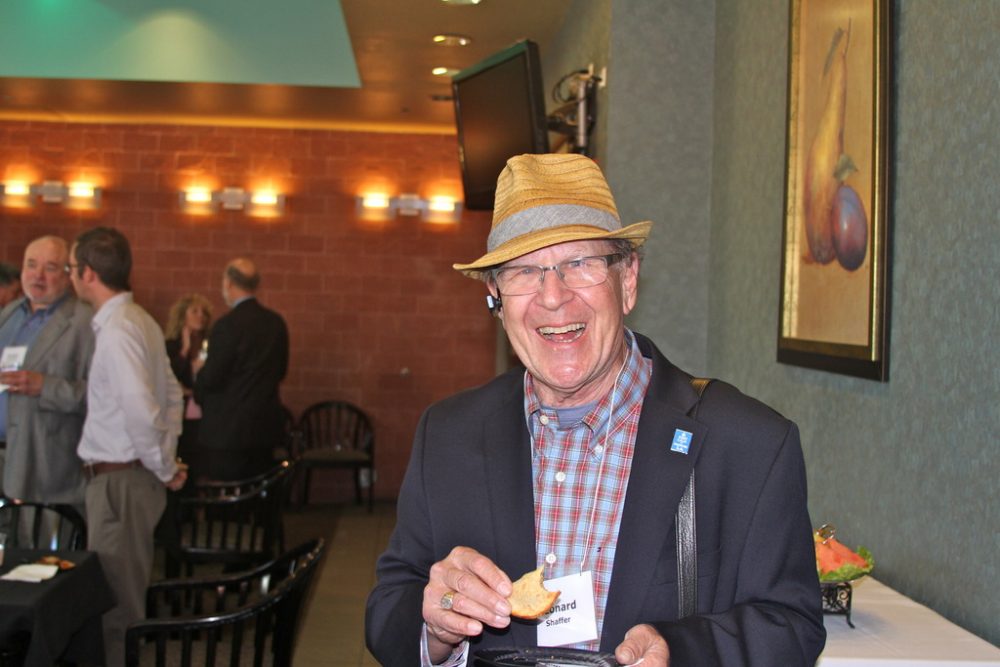 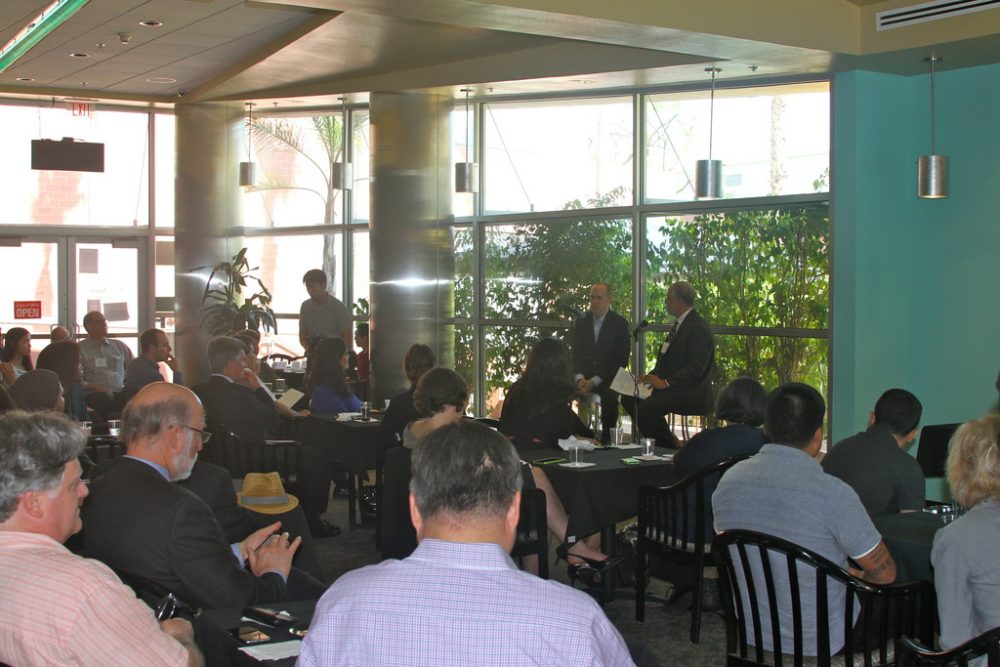 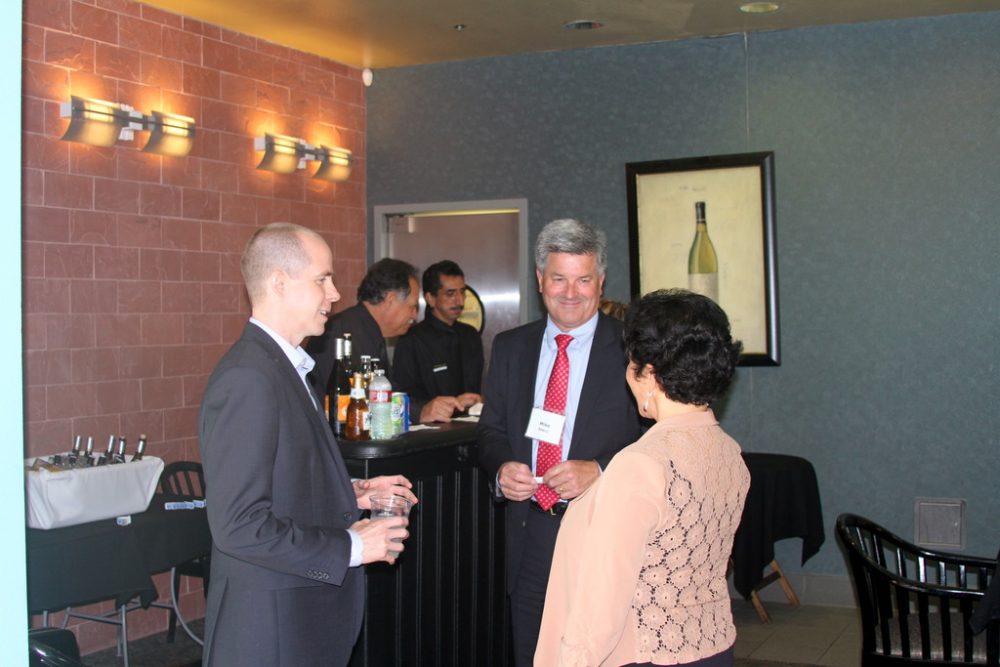 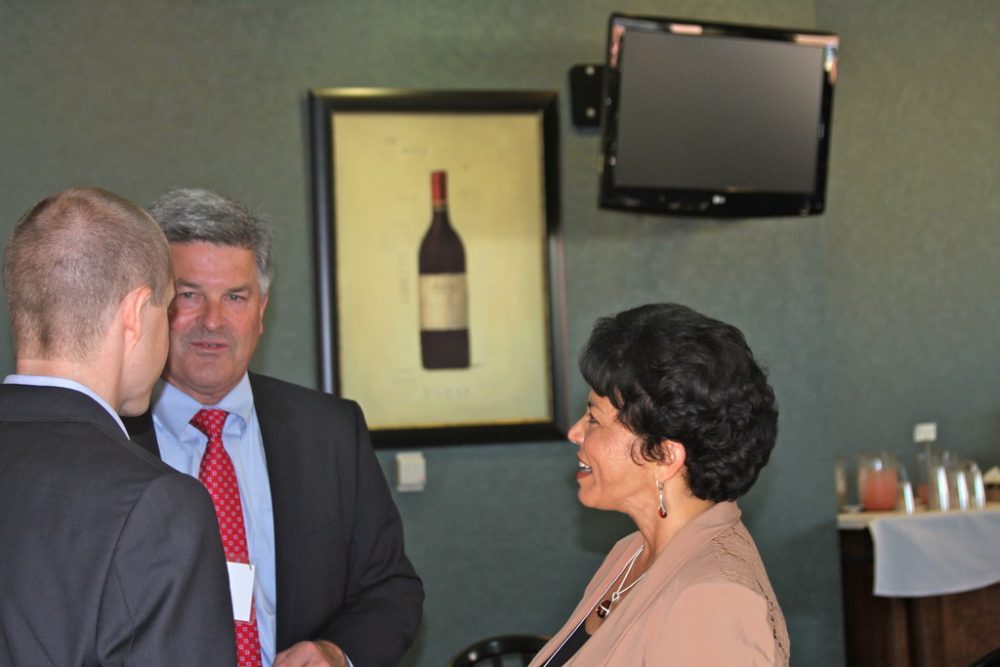 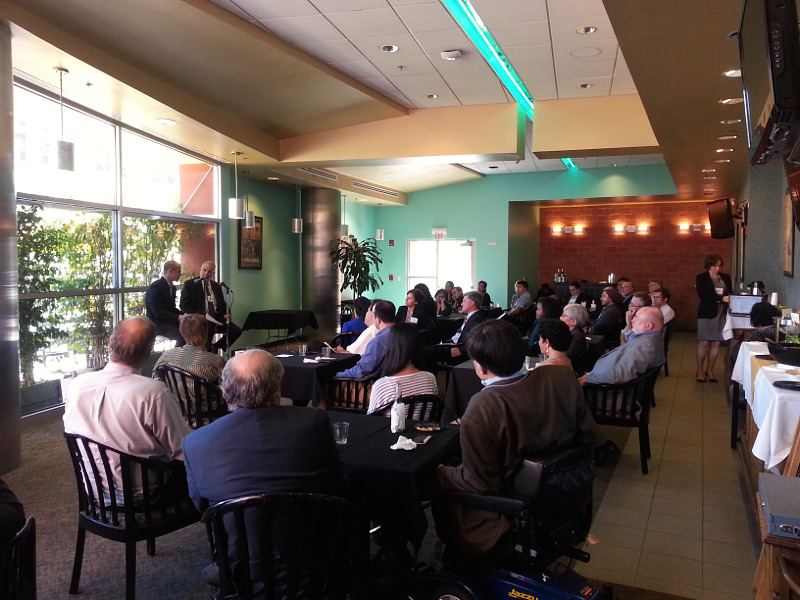 Our 2015 PBIFriday featured a conversation with Rusty Hicks, Executive Secretary-Treasurer of the Los Angeles County Federation of Labor, followed by a lively Q & A with the audience. At the time of his visit, Mr. Hicks was deeply involved in the debate over a minimum wage increase for the City of Los Angeles.

On November 17, 2014, Rusty Hicks, 35, was unanimously elected to the position of Executive Secretary-Treasurer of the Los Angeles County Federation of Labor, AFL-CIO. His election to the post makes him one of its youngest leaders and the first post-9/11 war veteran to lead one of the nation’s largest labor federations. Raised by a single mother in Fort Worth, Texas, Rusty saw first-hand the challenges of attaining the American Dream. His mother was a bookkeeper, his grandfather a grocery clerk and his grandmother a teacher’s aide. Their hard work inspired Rusty to a life of service to ensure that the voices of working people are heard on the job, in their communities, and at the ballot box.

Since 2006, Rusty served as the Federation’s Political Director where he led the day-to-day operations of the storied progressive political powerhouse. In addition to his role with the Federation, Rusty holds the rank of Lieutenant in the United States Navy Reserve where he serves as an Intelligence Officer. In 2013, Rusty completed a one-year deployment to Afghanistan where he supported the Combined Joint Special Operations Task Force-Afghanistan. Rusty resides in Pasadena with his wife, Sandra Sanchez, and their dog Ilsa.