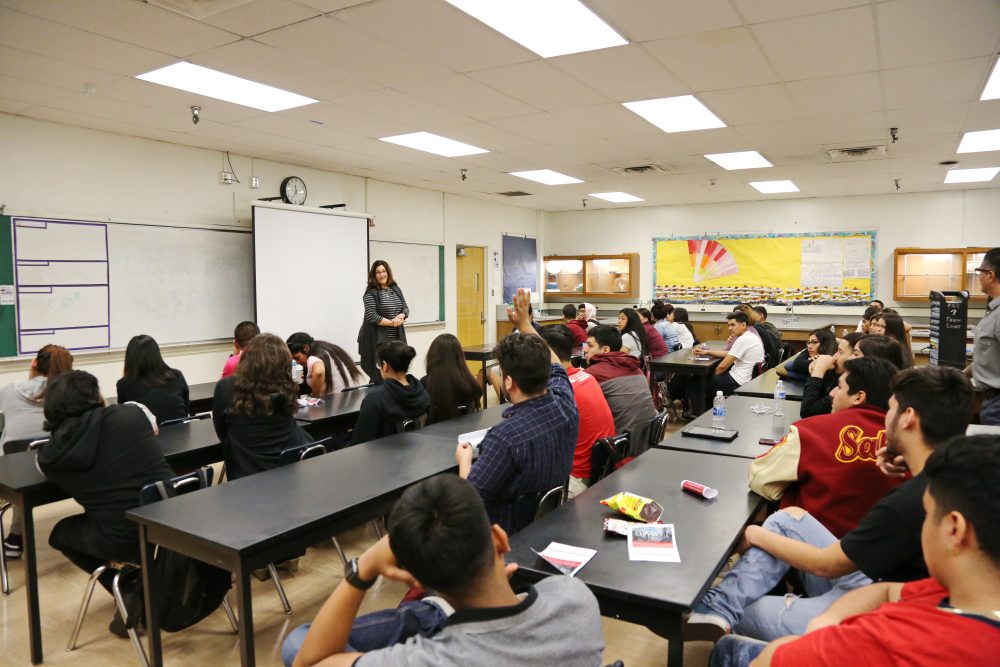 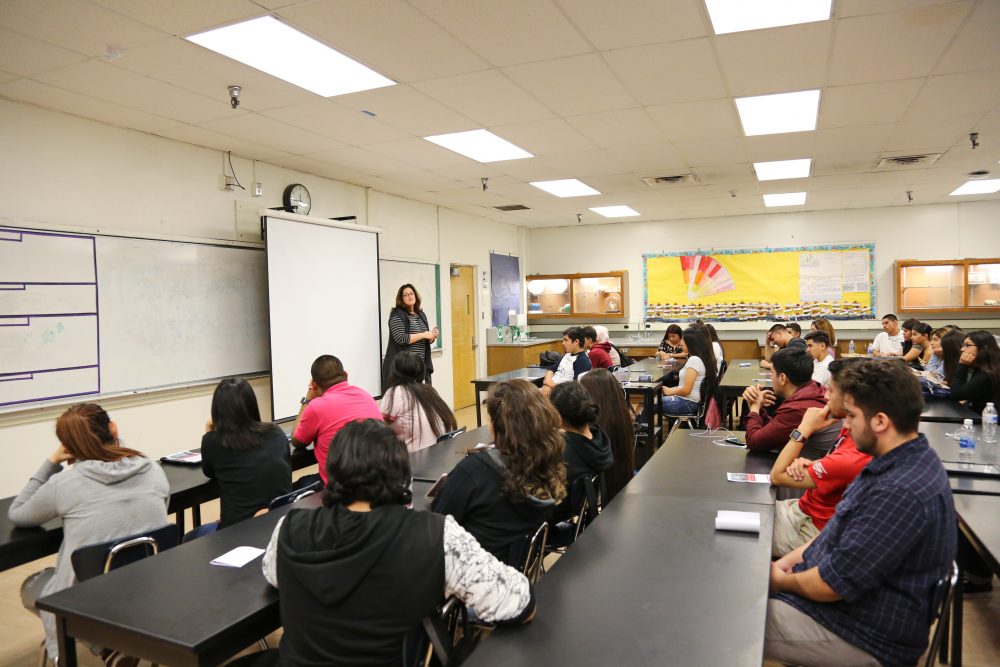 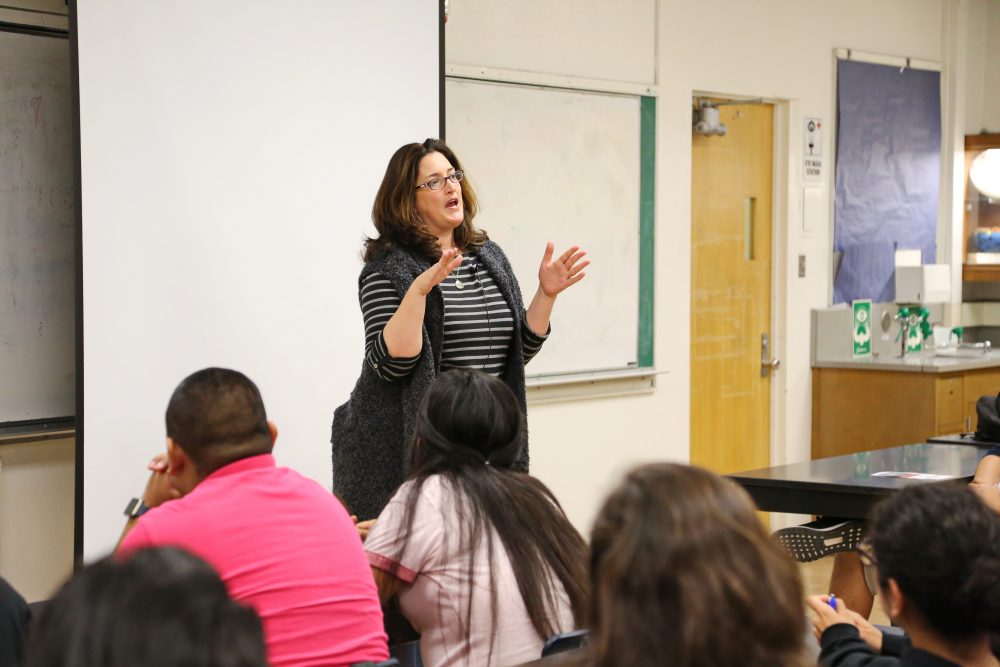 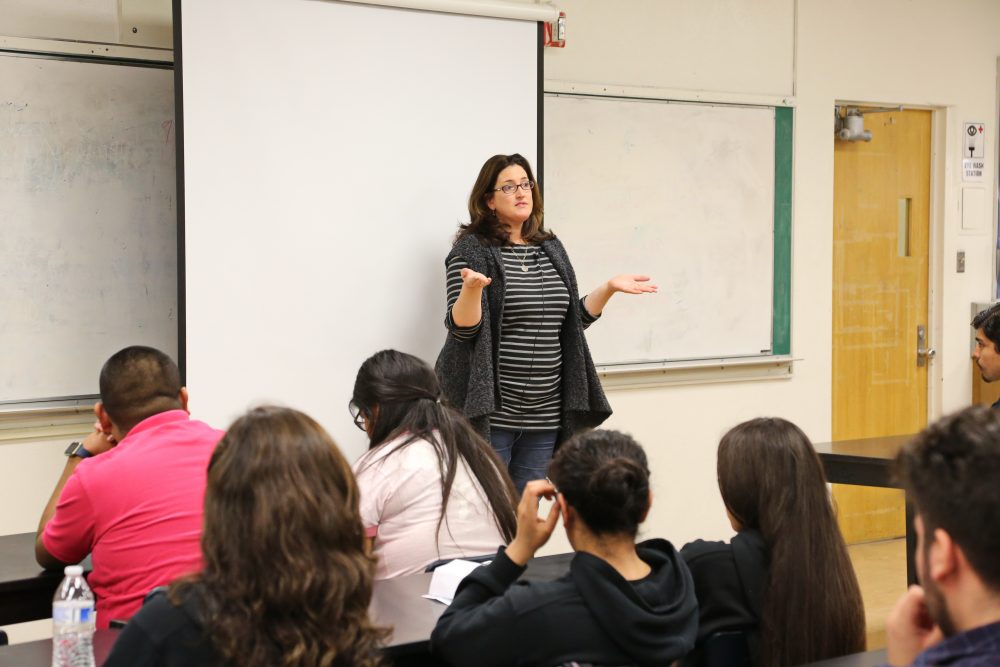 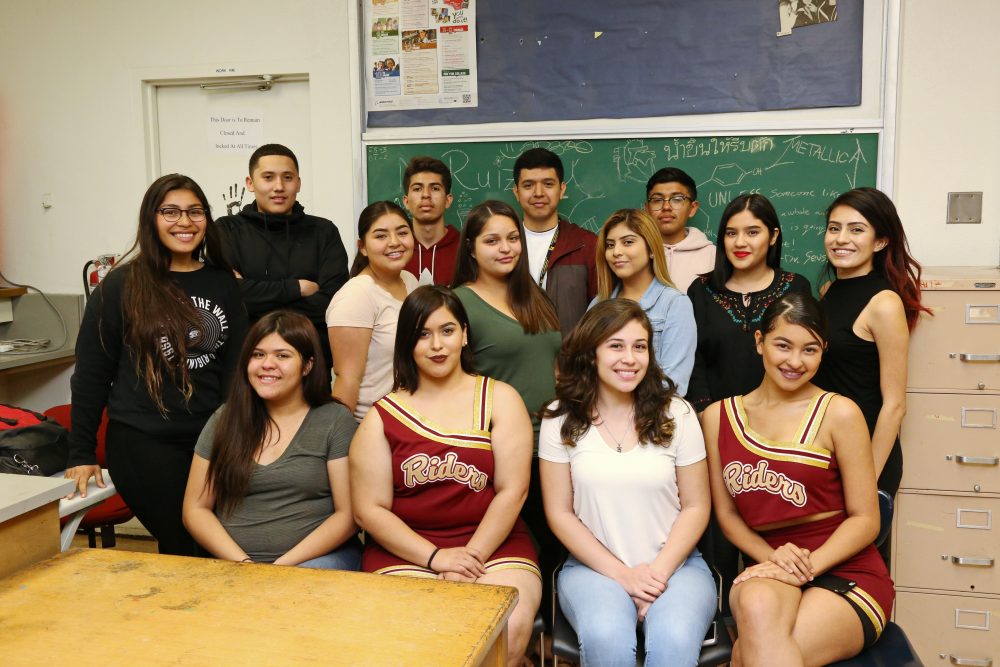 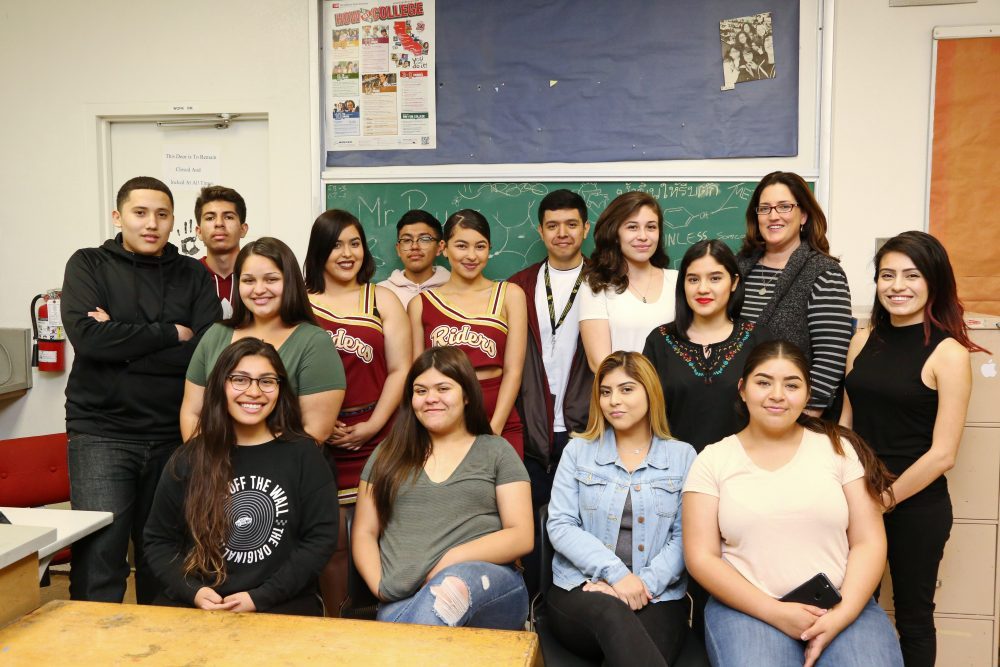 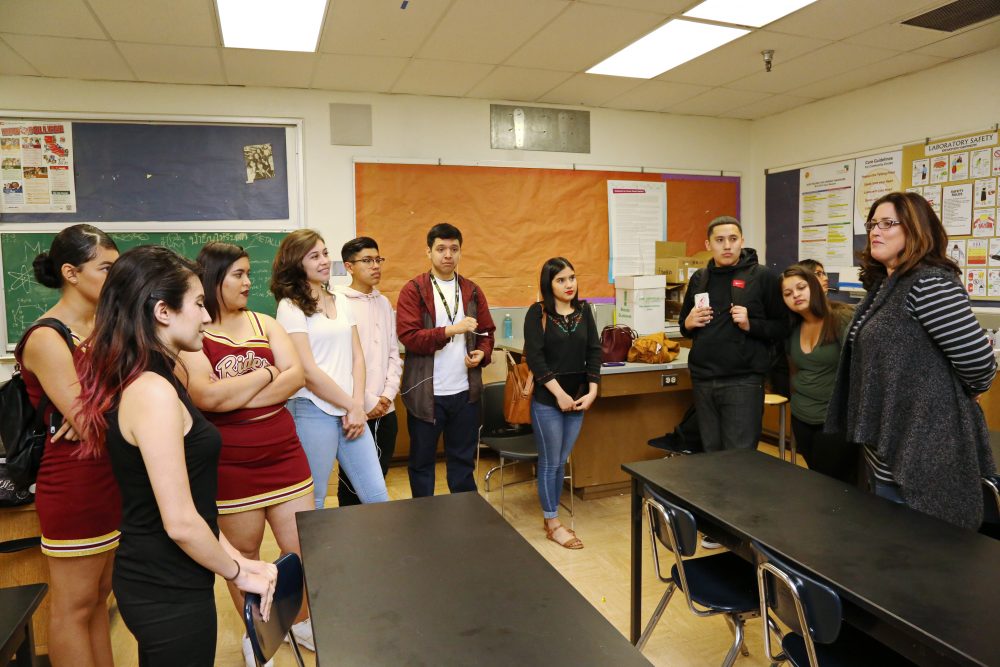 Sascha Rice, a board of adviser of the Pat Brown Institute for Public Affairs and granddaughter of former Governor Pat Brown, hosted a screening of her film California State of Mind at Roosevelt High School this past month. Over 50 students participated in the screening along with Roosevelt High School teachers Mr. Alvarez and Mr. Castillo. A Q&A was held after the screening. Students asked questions about Ms. Rice’s experience with filmmaking, her storytelling technique and the editing process. Many of the students in the audience were part of the Youth Enrichment Policy Project program at Roosevelt High School in Boyle Heights. They joined Ms. Rice for a Q&A after the screening about filmmaking and politics.

Sascha Rice is an award-winning filmmaker, public speaker, teacher, and the granddaughter of California’s former Governor Pat Brown. Ms. Rice’s documentary California State of Mind recently garnered a Grand Jury Prize for Cinematic Vision and her celebrated feature romantic comedy Mango Kiss enjoyed national and international broadcast, screened internationally at over 80 venues, and received numerous honors including the “Director’s Choice Award: Gold Medal for Excellence” at the Park City Film & Music Festival. Ms. Rice is President and Co-Founder of Fire of Life Films. She serves on the Board of Advisors of the Pat Brown Institute (a non-partisan public policy Institute based at Cal State LA.) Additionally, Ms. Rice is the program director and a mentor for the Young Writers Workshop at Ivanhoe Elementary, a Los Angeles public school. Ms. Rice has appeared on television, radio programs, and her writing has been published online.