2017 Civic University for the City Family 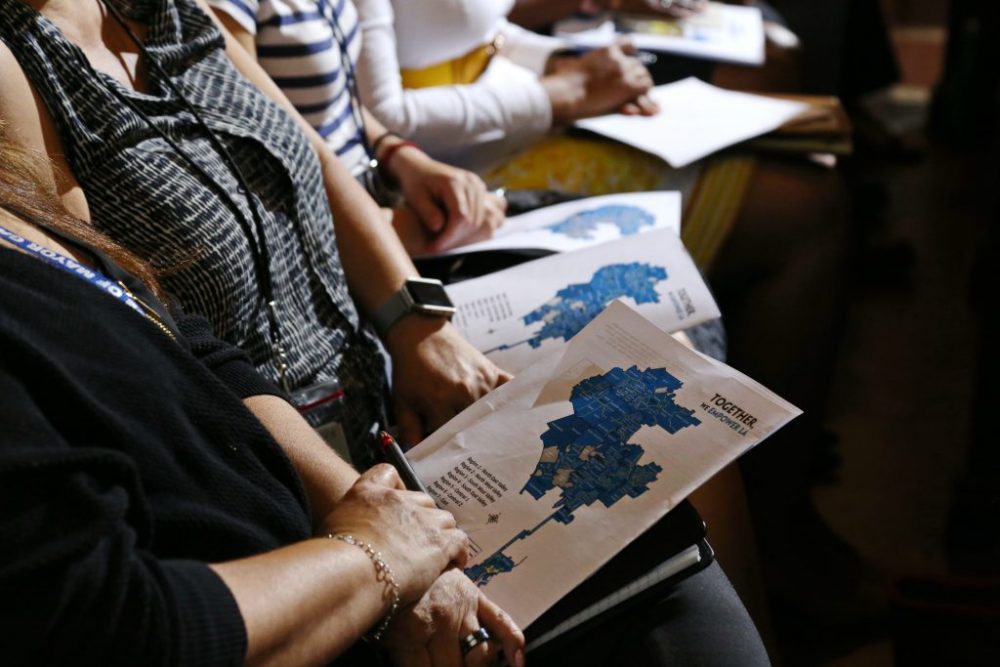 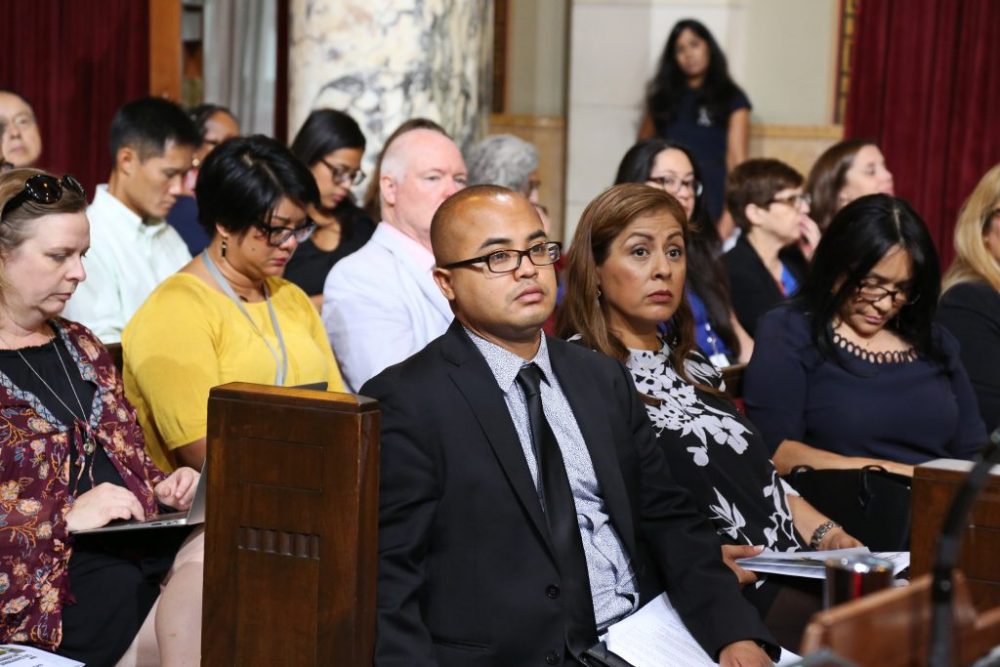 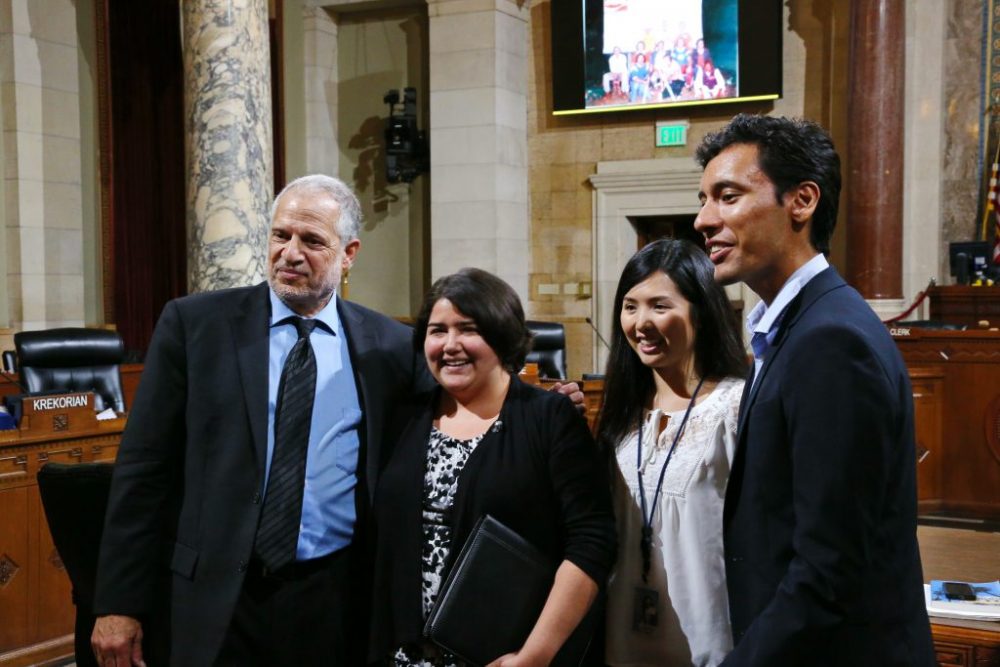 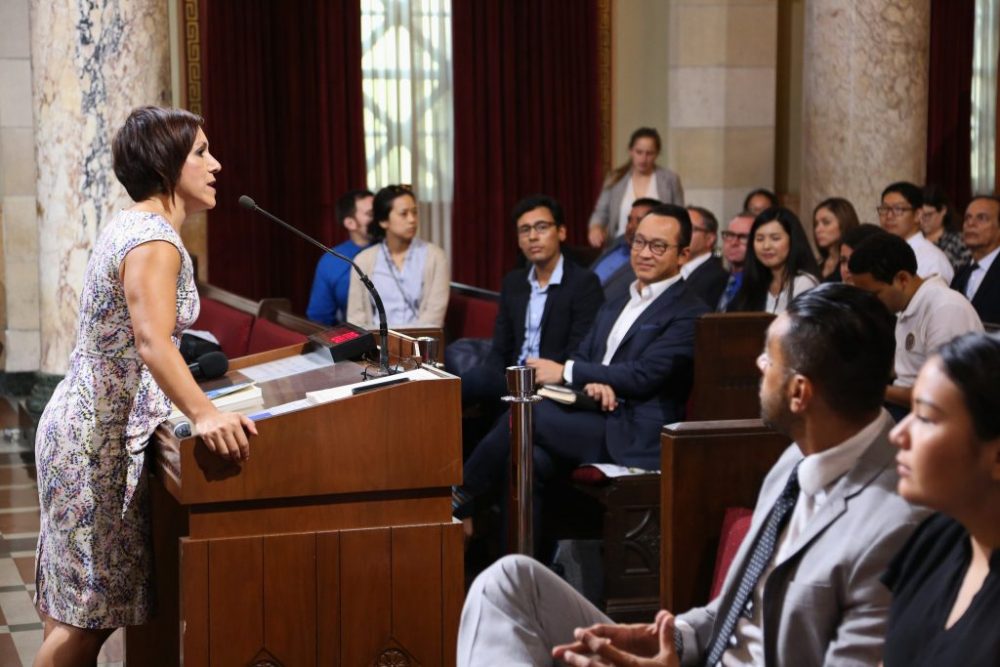 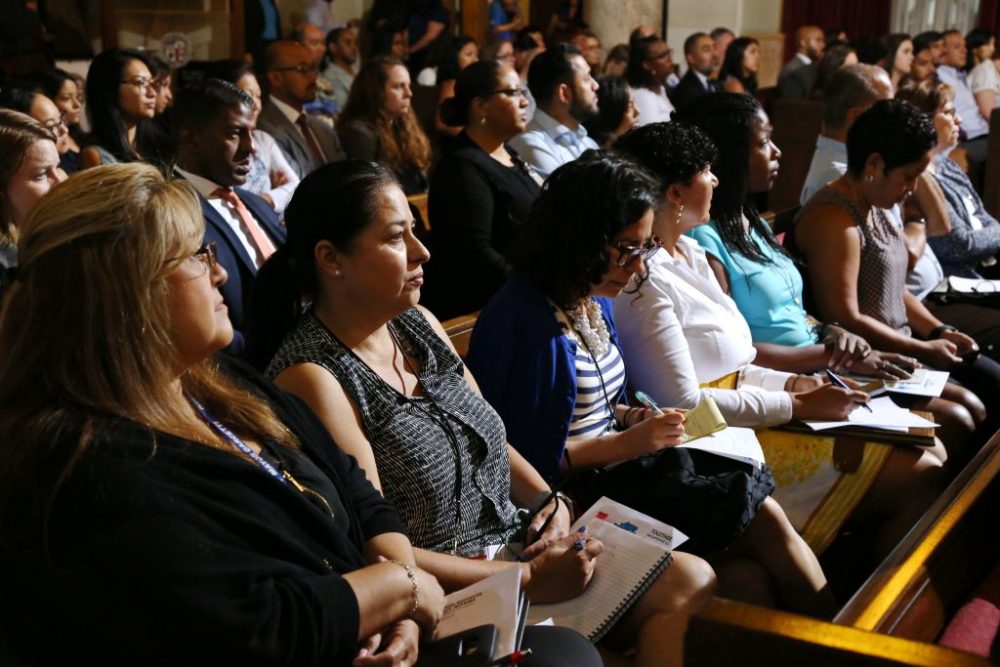 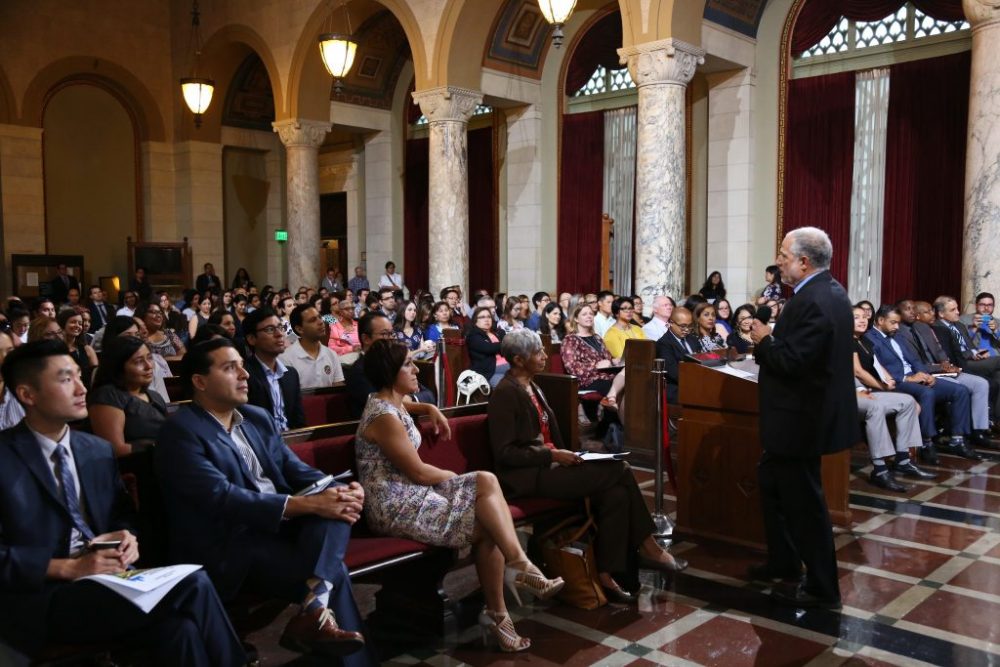 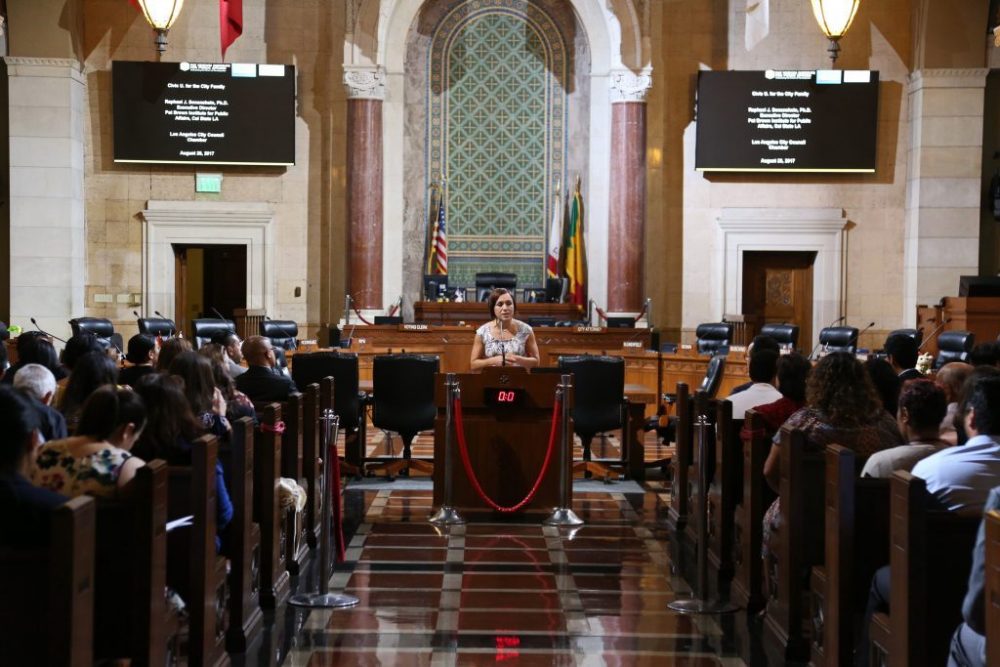 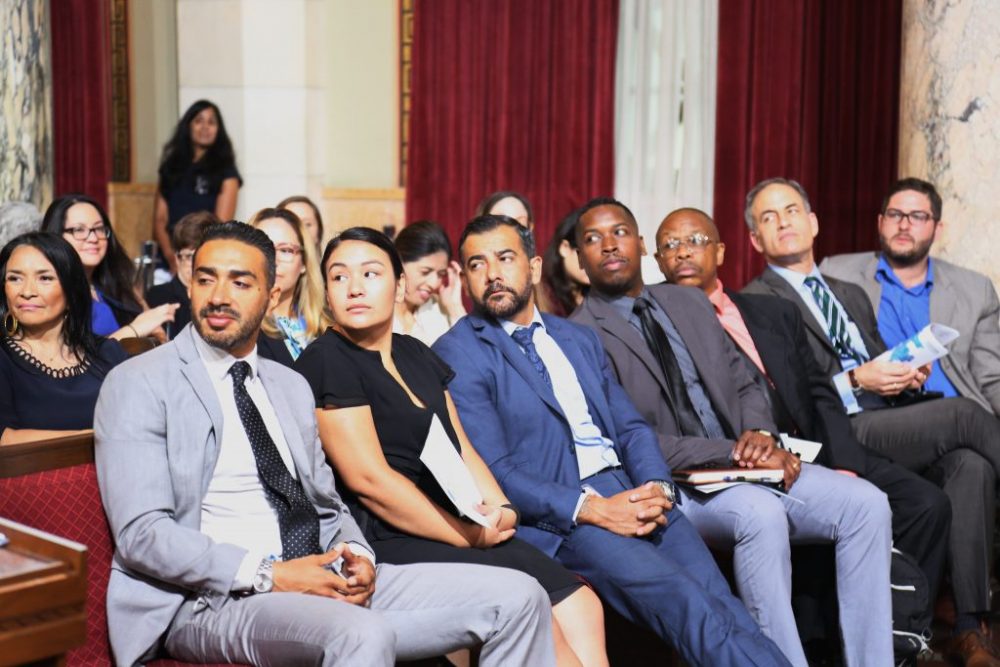 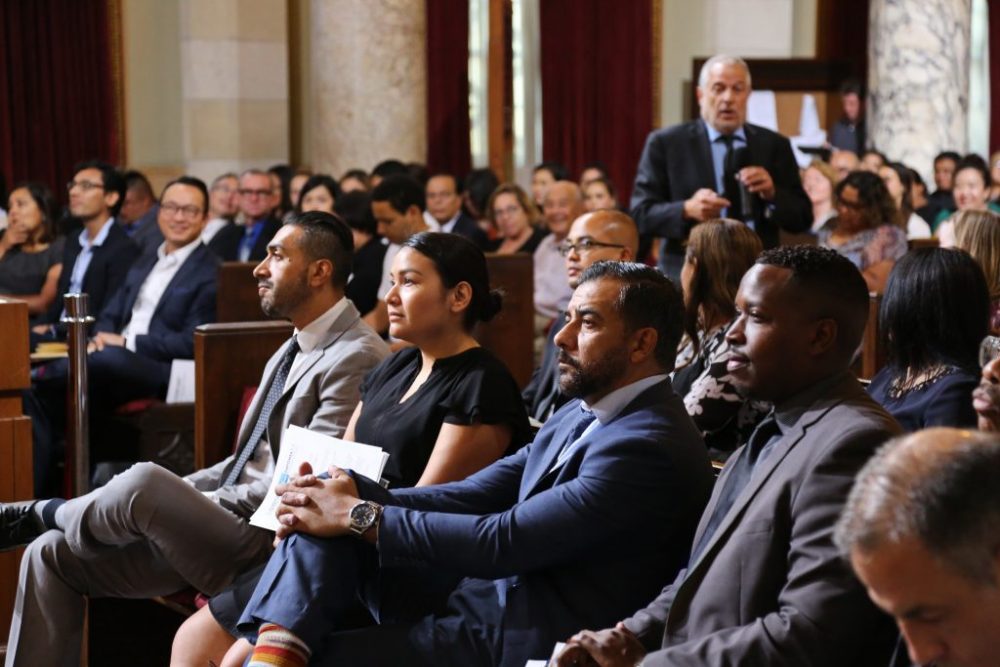 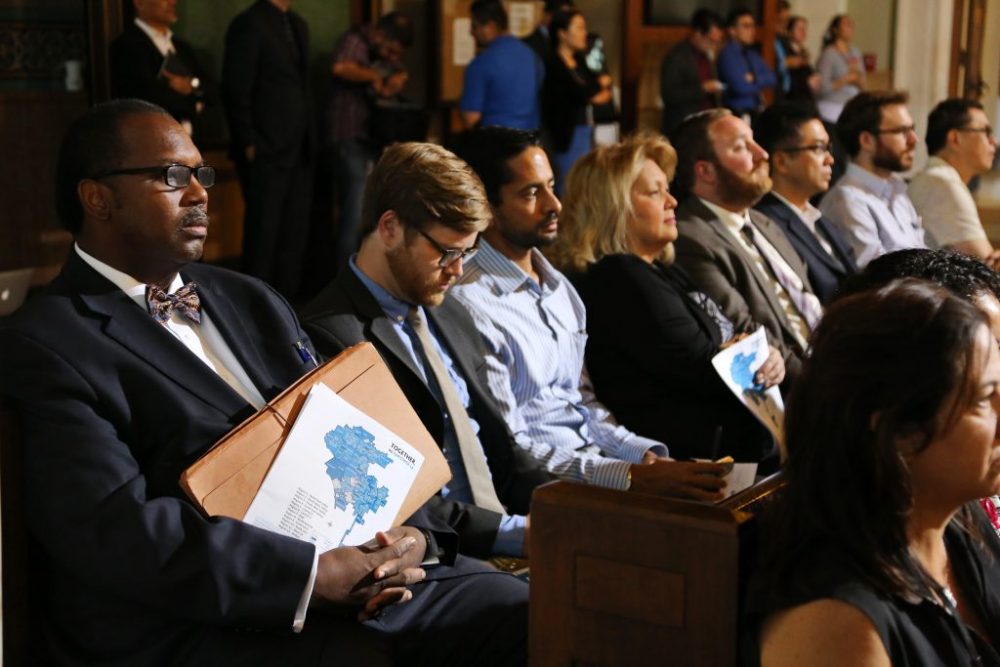 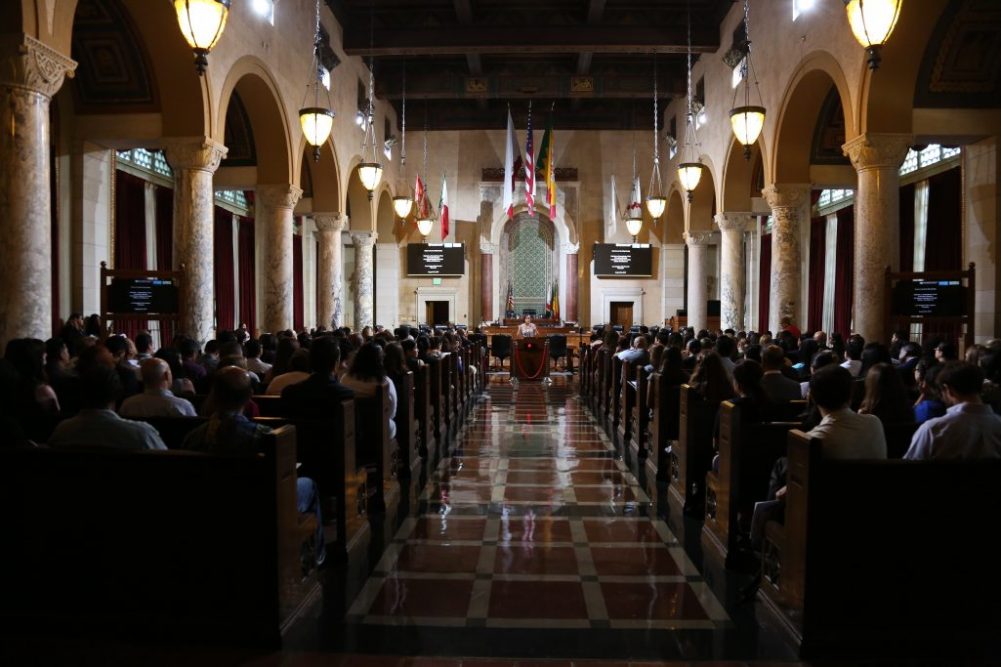 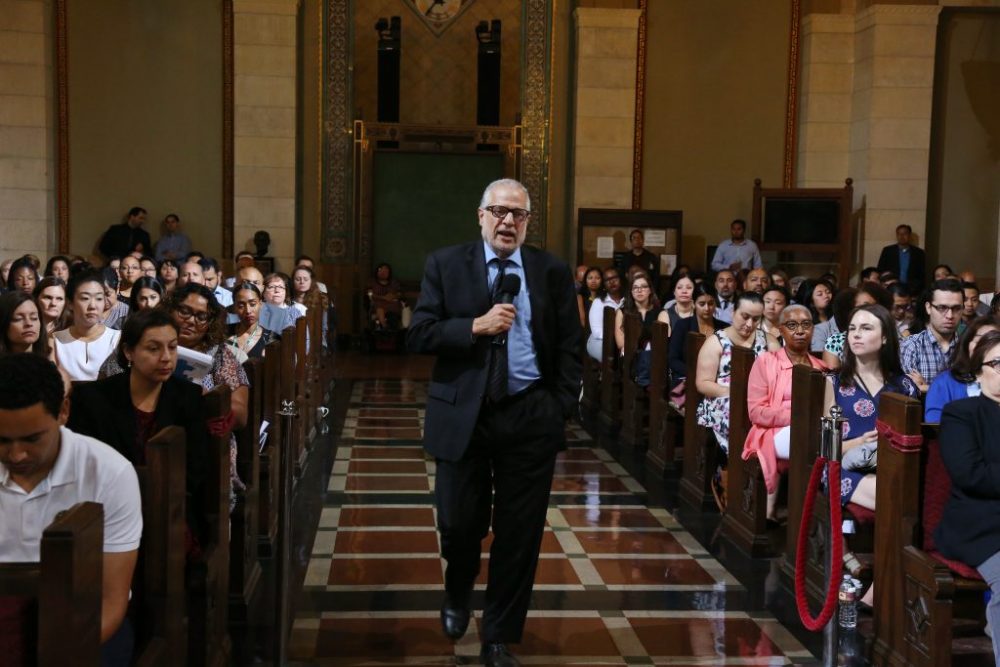 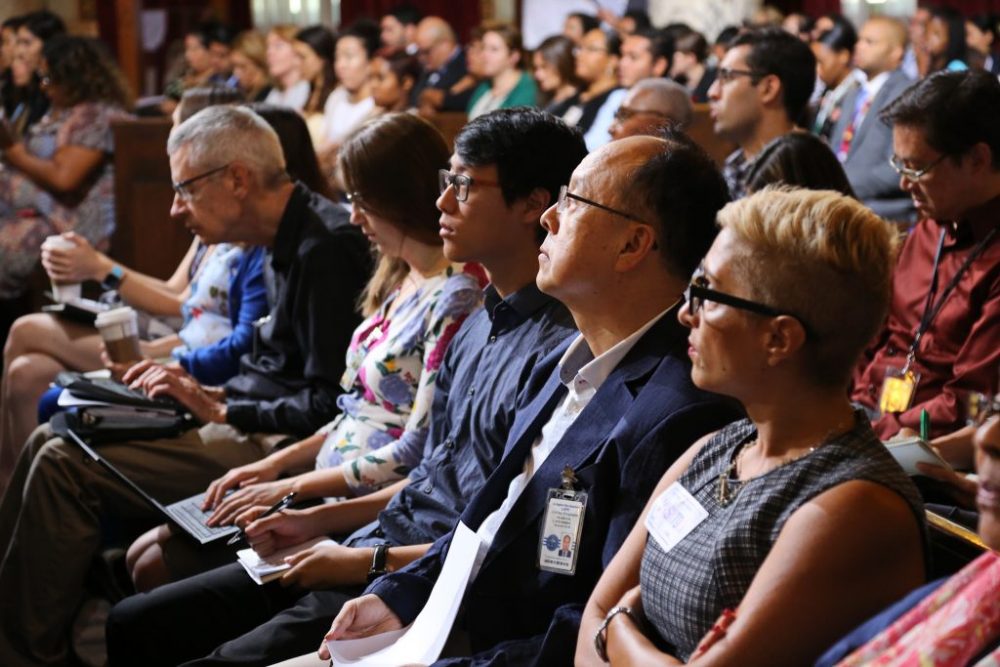 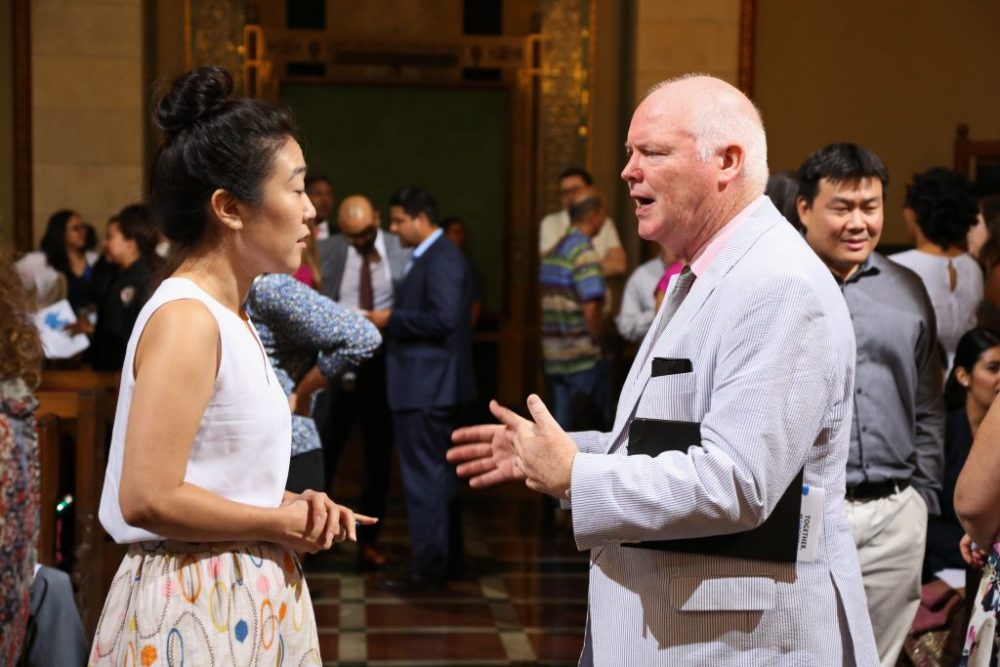 On August 28, the Institute took its Civic University – Introductory Program to Los Angeles City Hall for a lesson tailored for the L.A. City family. Over 200 people attended the morning-long  workshop, including representatives from the office of the Mayor, the City Council, the City Controller, and various City Commissioners.

The Pat Brown Institute would like to thank Deputy Mayor Ana Guerrero and the Department for Neighborhood Empowerment for their roles in organizing this event.