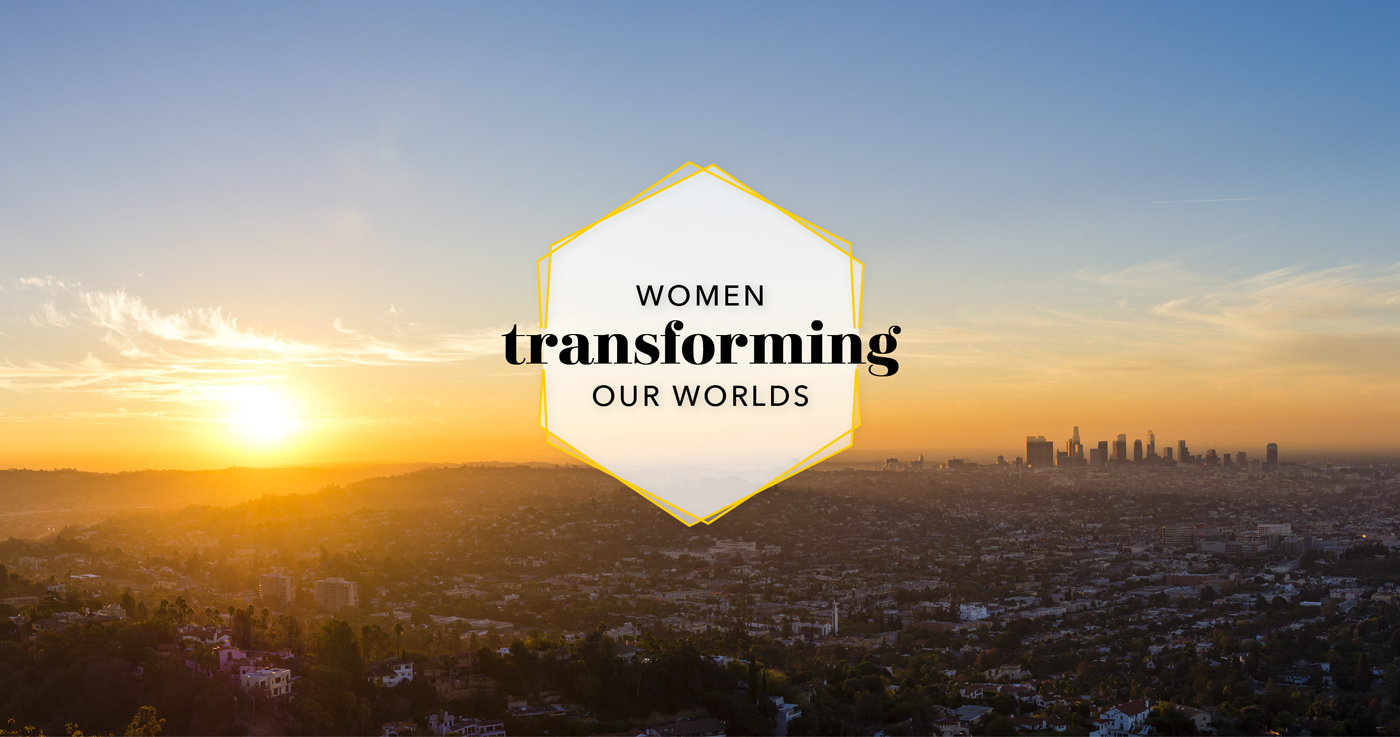 View Photos from the 2018 Annual Dinner

We would like to thank all of our honorees and give you the opportunity to learn more about them.

As Co-Executive Directors of Women’s March LA, Emiliana Guereca and Deena Katz have produced inspiring, grassroots events that are creating transformative social change. They are bringing women, men, and children together to take action, take a stand, vote and make a difference in the world, with an impact beyond everyone’s wildest expectations. Ashley Swearengin embodies the notion that women can transform our worlds, as she engages the community of civic leaders and leads the mission to tackle the hard issues and build communities not just for today, but for the future. Representing the potency of youth participation in politics, Edna Chavez is an impassioned activist from South Los Angeles who is seeking to end gun violence.

The Pat Brown Institute is proud to honor these amazing women who are living testaments that Women are Transforming our Worlds.

As a member of Community Coalition’s South Central Youth Empowered thru Action (SCYEA) Program, Edna Chavez is fighting to end gun violence and disrupt the school to prison pipeline in South LA. Ms. Chavez is currently a senior at Manual Arts High School. She received national attention after her passionate speech about the impact of gun violence at the March For Our Lives event in Washington, DC.

A leader and an activist for policy change, Ms. Chavez has inspired and continues to inspire students all over the country to take the lead in making lasting change.

At the Rally in Washington, Ms. Chavez talked about the normalcy of gun violence in her neighborhood. “I learned to duck from bullets before I learned how to read,” she said, and in doing so she shined a light on issues many face in their communities. 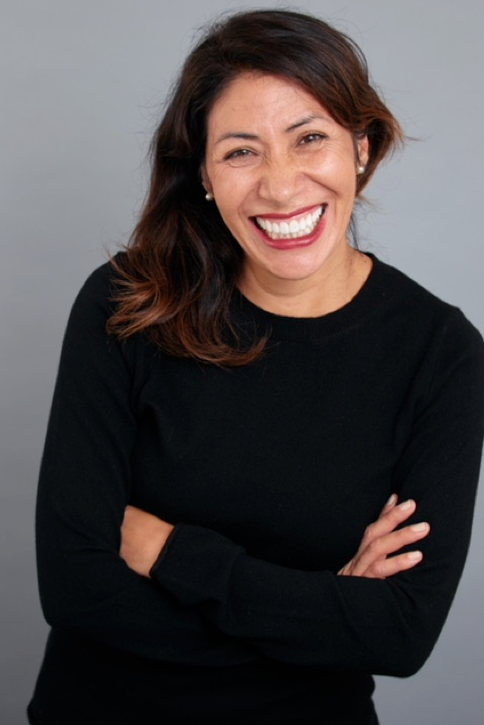 Emiliana is an entrepreneur based in Los Angeles, CA, with a passion for giving back to the community. Along with being an award-winning event producer, Emiliana devotes much of her time to advocacy programs for women’s rights, Latino education, and gender equality. As a stellar community organizer, Emiliana brings her 10+ plus years of event experience to Women’s March LA. In 2016, Emiliana founded the Women’s March LA Foundation, a non-profit organization, and is the driving force behind the official Women’s March in Los Angeles.

Since January, Emiliana has become extremely involved in activism, both on a local and national level, and has served as the bridge between many organizations to combine forces in the Summer of Resistance. Emi has spoken to numerous groups, including The League of Women Voters, Cal State Los Angeles, USC, UCLA, and was a panelist at 2017 Politicon, the HOPE Conference, and Hispanas Organize for Equality. Emiliana is currently a contributor for Huffington Post. 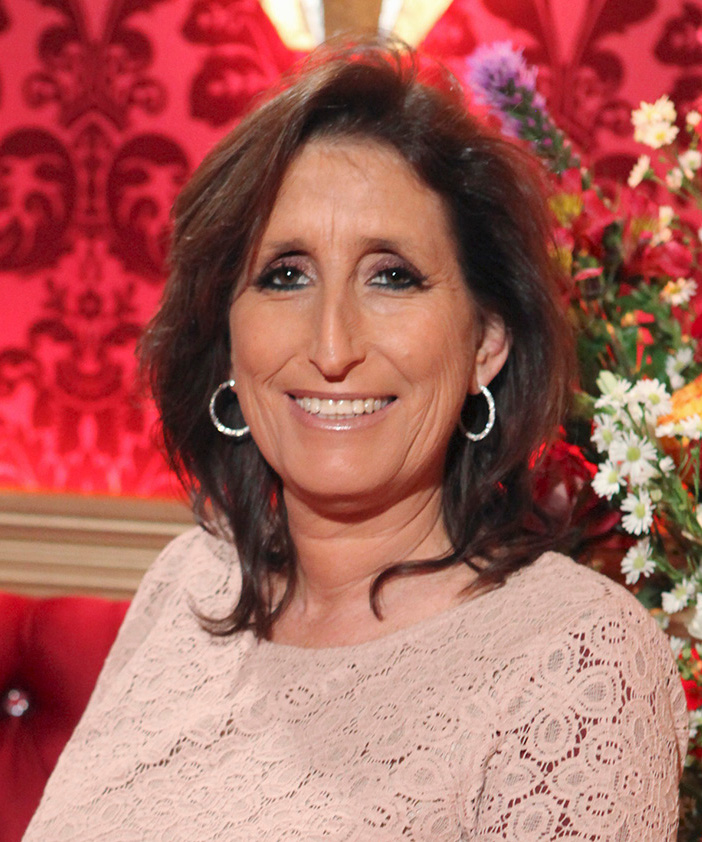 Deena Katz is an experienced organizer with a special talent for bringing people together to advocate for social change. She was recently selected by students at Marjory Stoneman Douglas High School to organize the March For Our Lives rally in Washington D.C., which drew hundreds of thousands of people to the nation’s capital in support of new gun control laws.  She also serves a Co-Executive Director of the Women’s March LA Foundation and helped plan the 2017 and 2018 marches in downtown Los Angeles – all in an effort to promote inclusion and equity.  In her professional life, Deena has worked as a Producer on dozens of high profile television series and specials with high profile talent from all genres, ranging from the Academy Awards to the Presidential Inauguration. Deena currently produces several shows including “Real Time with Bill Maher” and “Whose Line Is It Anyway,” and is the multi Emmy nominated Co-Executive Producer of “Dancing with the Stars.” She has also produced series on WB, ABC, NBC, HBO, Bravo, CW, Lifetime and CBS, just to name a few. 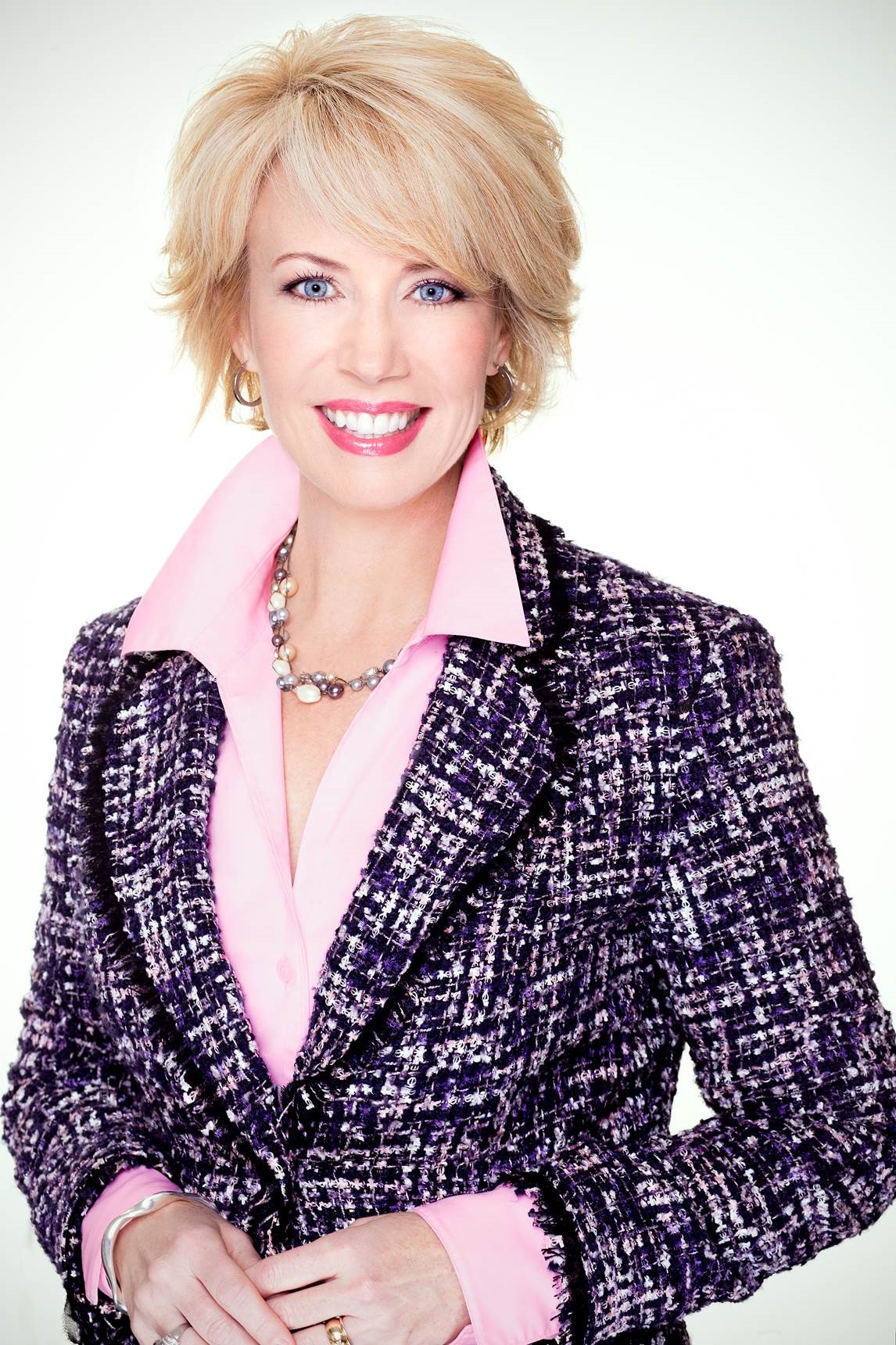 Ashley Swearengin is president and CEO of the Central Valley Community Foundation, a charitable foundation serving the six counties of Central California and providing over $100 million in funding to over 650 community benefit organizations over the last decade.  Prior to joining CVCF, she served as Mayor of the City of Fresno from 2009 through 2016.

As mayor, she implemented substantial changes to improve the delivery of city services, revitalize the downtown and urban core, promote business and job growth, address chronic homelessness, and stabilize the city’s financial position.  Before becoming mayor, Ashley led a number of economic development initiatives in the Fresno region, including the Central Valley Business Incubator, Fresno State’s Office of Community and Economic Development, and the Regional Jobs Initiative.

We want to thank all of our sponsors for supporting the 2018 Pat Brown Institute for Public Affairs Gala! The Pat Brown Institute is a nonprofit, non-partisan public policy center dedicated to sustaining the vision and legacy of former California Governor Edmund G. “Pat” Brown. The Institute pursues social justice and equality of opportunity, enlightened civic engagement, and an enhanced quality of life for all Californians. This year we celebrate Women Transforming Our Worlds. This year as never before, their achievements have demonstrated that real change is possible through civic engagement.

Proceeds from the Gala help us promote civic education and community dialogue, develop and support applied research, connect with and energize the civic and community participation of the Next Generation, and to keep the vision, the optimism, and the legacy of Pat Brown alive.

The Institute prides itself in Unleashing the Power of Participation and keeping our feet firmly on the ground. From the The Civic University© teaching young people how government is structured, the youth leadership program creating future public policy decision-makers, the student-led debate program making space for young people to enter the civil discourse with candidates for elected office, and the community-based/participatory research and polling, the Institute is altering the way communities advocate for change.