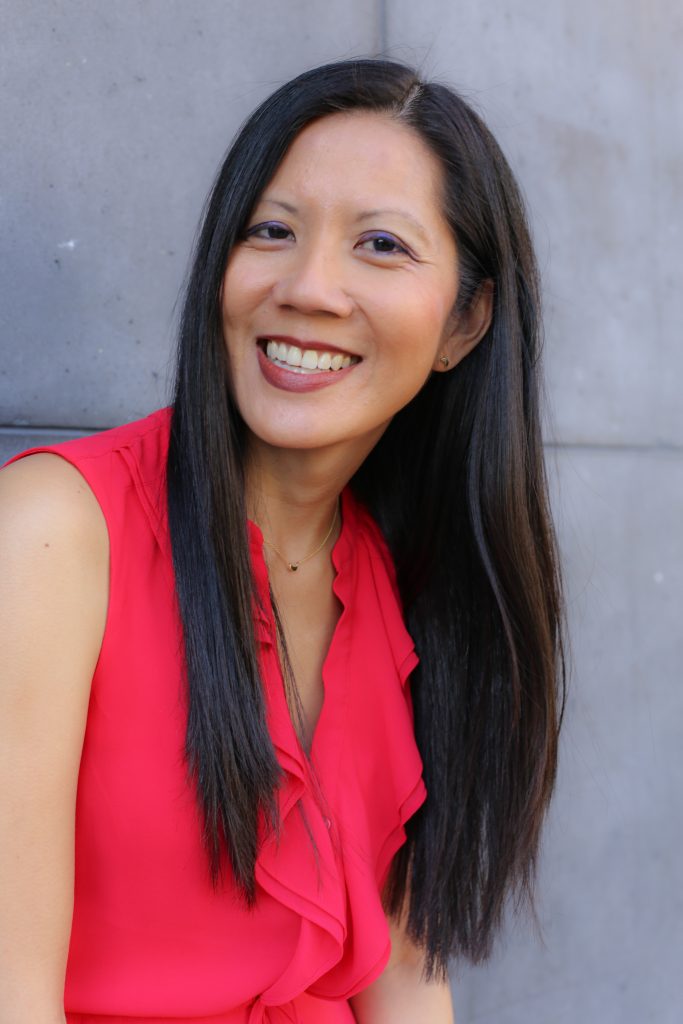 Joann Lo is the Co-Director of the Food Chain Workers Alliance, a national coalition of unions, worker centers, and advocacy organizations that works to build a more sustainable food system built on the principles of social, environmental, and racial justice. She also is the Vice Chair of the Leader Board of the Los Angeles Food Policy Council and serves on the board of directors for the Domestic Fair Trade Association. She will be participating in our October 5th policy conference, Should California Have its Own Trade Policy?

The Pat Brown Institute spoke with the Los Angeles-based activist about the effect of trade policies and agreements on workers.*

Pat Brown Institute: How does the phrase “free trade” tend to go over in labor circles?  How much is it discussed?

Joann Lo: Free trade is a bad word in labor because the labor standards in free trade agreements are generally low and the ability to enforce them are weak. Additionally, free trade has also been a major factor in causing job loss in the manufacturing sector of the U.S., which historically has been highly unionized with good-paying jobs. Workers who have lost their jobs in manufacturing often cannot find another job with similar pay and often end up in service sector, which pays on average pays 77% less than a manufacturing job. Free trade has also hurt workers in other countries. Although the number of manufacturing jobs in Mexico grew tremendously after the North American Free Trade Agreement (NAFTA) was implemented, real wages have fallen by 20%, and NAFTA also devastated small farmers in that country.

Free trade is discussed more frequently when a free trade agreement is being negotiated or re-negotiated, as is the case of NAFTA or recently with the proposed Trans-Pacific Partnership (TPP). Since NAFTA renegotiations have started, free trade is definitely more on the minds of labor folks right now.

“I don’t really see pros for labor in free trade agreements. Instead we have seen job loss in the U.S. and the decrease in the value of wages in the U.S., Mexico, and other countries.”

PBI: In your view, what are the pros and cons for labor of trade deals like TPP and NAFTA?

JL: I don’t really see pros for labor in free trade agreements. Instead we have seen job loss in the U.S. and the decrease in the value of wages in the U.S., Mexico, and other countries. Companies also often threaten to move their business overseas if workers try to organize a union. Free trade agreements have made this threat more real to scare workers from exercising their right to the freedom of association.

JL: Good trade deals would be based on the 16 principles of fair trade as developed by the Domestic Fair Trade Association:

*The interview has been edited and condensed for clarity