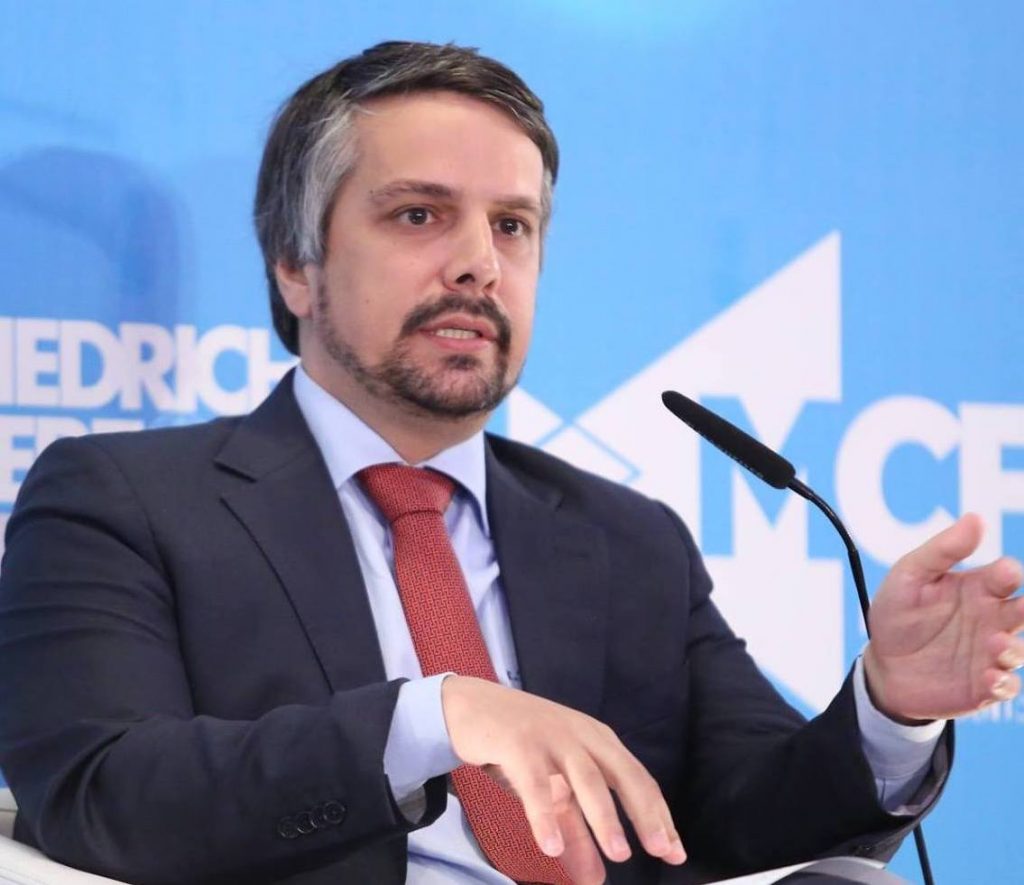 Dr. Rodrigo Tavares is the founder and president of the global holding company Granito Group, the former head of the foreign affairs department at the State Government of Sao Paulo, in Brazil, and the author of “Paradiplomacy: Cities and States as Global Players”, published by Oxford University Press in 2016. He will be participating in our October 5th policy conference, “Should California Have its Own Trade Policy?”

The Pat Brown Institute caught up with the São Paulo-based CEO and researcher to ask him some questions about California’s role as an international actor.

Dr. Rodrigo Tavares: Many of the signatories to the state’s original constitution had an international background, as they were either born in Mexico or Spain. Others had lived considerable time in other countries before settling in California. But the first constitution, ratified in 1849 prior to California’s admittance into the Union in 1850, neglected the issue of international affairs. Backed or not by a proper legal framework, the first administration to grasp the relevance of having an international agenda was Pat Brown (1959-1967). The state opened offices in London and Tokyo in that period to strengthen international trade.

PBI: In terms of contemporary international policy objectives, how does California standout from the rest of the United States?

RT: All U.S. states and the vast majority of U.S. cities with over 2 million inhabitants conduct foreign affairs – obviously with varying degrees of effectiveness and resources. California stands out vis-à-vis other U.S. states mostly on climate change, an area where it has been able to convey a strong internal and external message.

PBI: How might issues such as climate change and immigration shape California’s trade and investment policies?

RT: These three issues intersect in a multitude of ways, sometimes in a reinforcing and positive way, but other times they can also be restrictive. I would be pleased to explore them further in October. As an example, a government could adopt regulatory measures and economic incentives to address climate change that could put a dent on trade. But the same government could promote trade in technologies that aim to mitigate climate change.

PBI: At this point, how do world leaders see and understand California’s role in a global economy?

RT: I would argue that California is recognized by the might of some of its parts, not by the power of its whole. Regions such as Silicon Valley are obviously recognized for being epicenters of innovation and power, but the government of California, as an autonomous political voice, is still not quite heard globally. 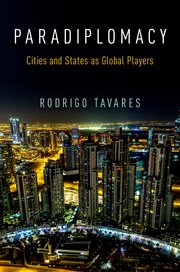 Orthodox international relations theory considers foreign affairs to be the exclusive purview of national governments. Yet as Rodrigo Tavares demonstrates, the vast majority of leading sub-states and cities are currently practicing foreign affairs, both bilaterally and multilaterally. Subnational governments in Asia, the Americas, Europe and Africa are changing traditional notions of sovereignty, diplomacy, and foreign policy as they carry out diplomatic endeavors and establish transnational networks around areas such as education, healthcare, climate change, waste management, or transportation. In fact, subnational activity and activism in the international arena is growing at a rate that far exceeds that carried out by the traditional representatives of sovereign states.

Paradiplomacy is the definitive first practitioner’s guide to foreign policy at the subnational level. In this seminal work, Tavares draws from a unique pool of best practices and case studies from all over the world to provide a comprehensive and critical overview of the conceptual, juridical, operational, organizational, governmental and diplomatic parameters of paradiplomacy.