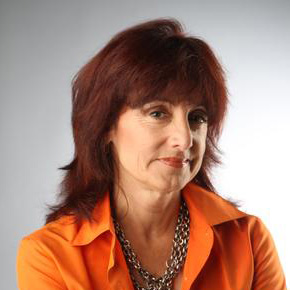 Carla Marinucci has been consistently named one of California’s leading political writers and top political bloggers. Prior to joining POLITICO, Marinucci was senior political writer for the San Francisco Chronicle, and before that for the San Francisco Examiner. She has covered presidential elections since 1996, and six California gubernatorial elections. She has been named a Casey Journalism Fellow at the University of Maryland and has been twice honored as a Media Fellow at Stanford University’s Hoover Institution. In 2013, she was honored by the Society of Professional Journalists with a lifetime achievement aware for her coverage of California politics. Fluent in Spanish, she graduated from San Jose State University and studied at the Universidad Nacional Autonoma de Mexico in Mexico City.